Kemang Wa Lehulere, You think you know me, 2021 (kunstenaarsbijdrage)

It is August 2006, 10 years to the month my mother passed on. I am at the Artscape theatre in Cape Town. The evening is abuzz with excitement at the premier of a jazz and theatre project called Chorimba, said to have been commissioned by then president Thabo Mbeki and Minister of arts and culture Dr Pallo Jordan. I am only able to attend such a prestigious event because one of my cousins is the theatrical director of the project.

I’m in the foyer after the show having wine and snacks with friends when an elderly man leans over and asks: “Where did you learn to speak Xhosa so fluently?”. At this point in my life I had grown tired of having my identity contested by random strangers.

I turn around, recognise him as one of the men who had been on stage so I tone down my usually uncivil reply, but still tell him with annoyance that I am from Gugulethu. “I’m also from Gugulethu”, he replies, “where, there?”

I give him my street name and his face sparkles. “You are Letsego’s son!” after which he walks away. I’m left confused yet unperturbed until he comes back with his cohort.

“Do you know who’s son this is,” he asks his companions. “This is David’s son!” answering himself. They all shuffle in excitement and tell me stories about my late parents. My mother had been a jazz singer and my father amongst other things had managed a jazz band at some point and had been arrested a number of times for allowing his black friends (most often jazz musicians) to stay in his ‘whites only’ neighbourhood during apartheid.

The elderly man was Ezra Ngcukana, a formidable jazz musician of his era and once a close friend of my late parents. He told me that my father had given him a cassette tape in the mid 80’s, around about the time I was born and that it was the only tape that he still had intact, the only one that he could still listen to. When I asked him what the tape was, he replied jokingly, “you will never have it! Your father gave it to me and not you.” We both laughed, he told me his home address and that I was welcome to visit anytime.

The title of the work is borrowed from one of my favourite songs by Ezra Ngcukana. 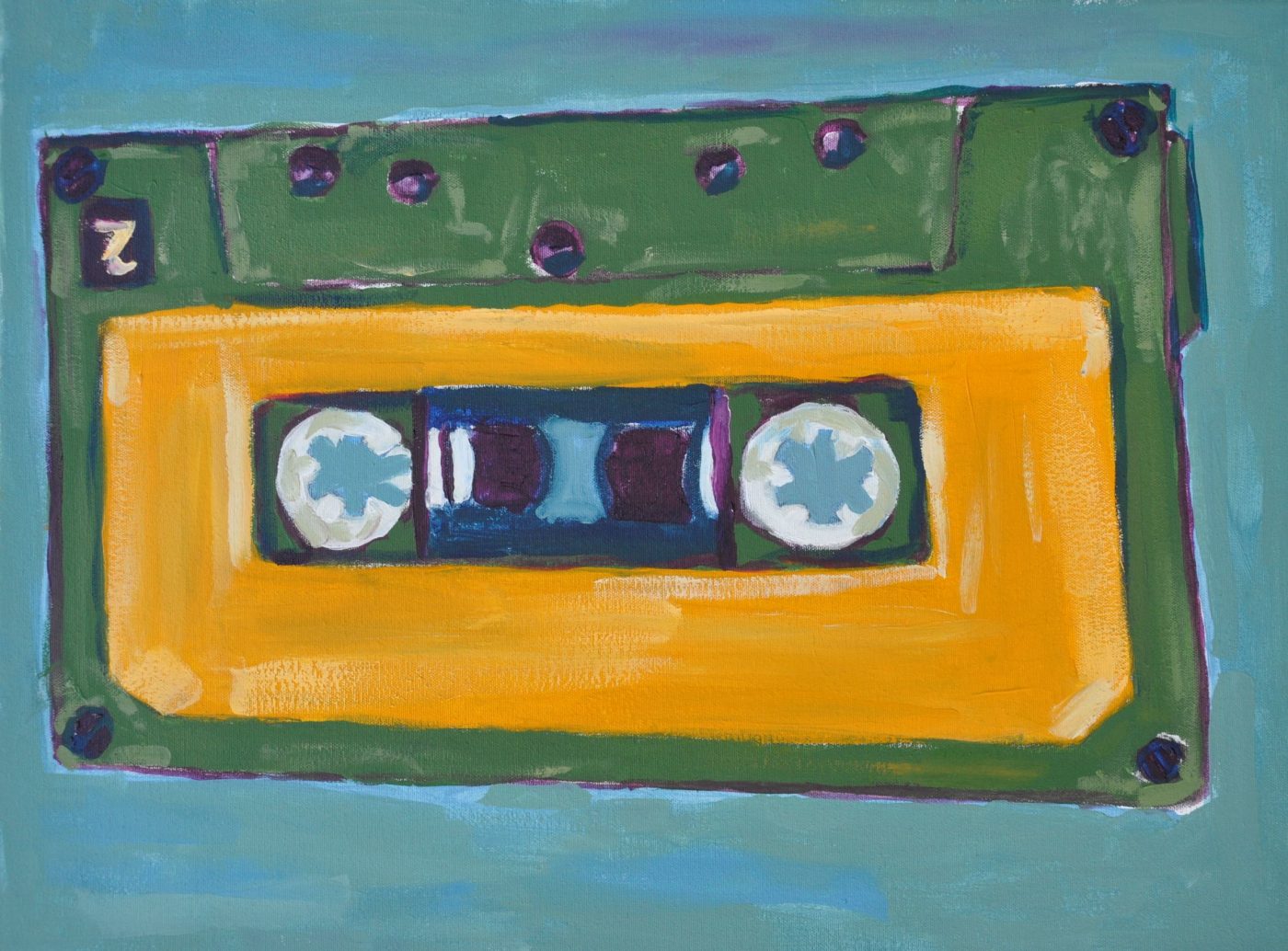