A salute to a place for belated coming of age. Where reunited friends and impossible loves gather once more. The wish to let our ghosts live forever. Surrounding waters haunted by ideas that never happened. Through weaponized plants and kranky bees that fertilize the soil. 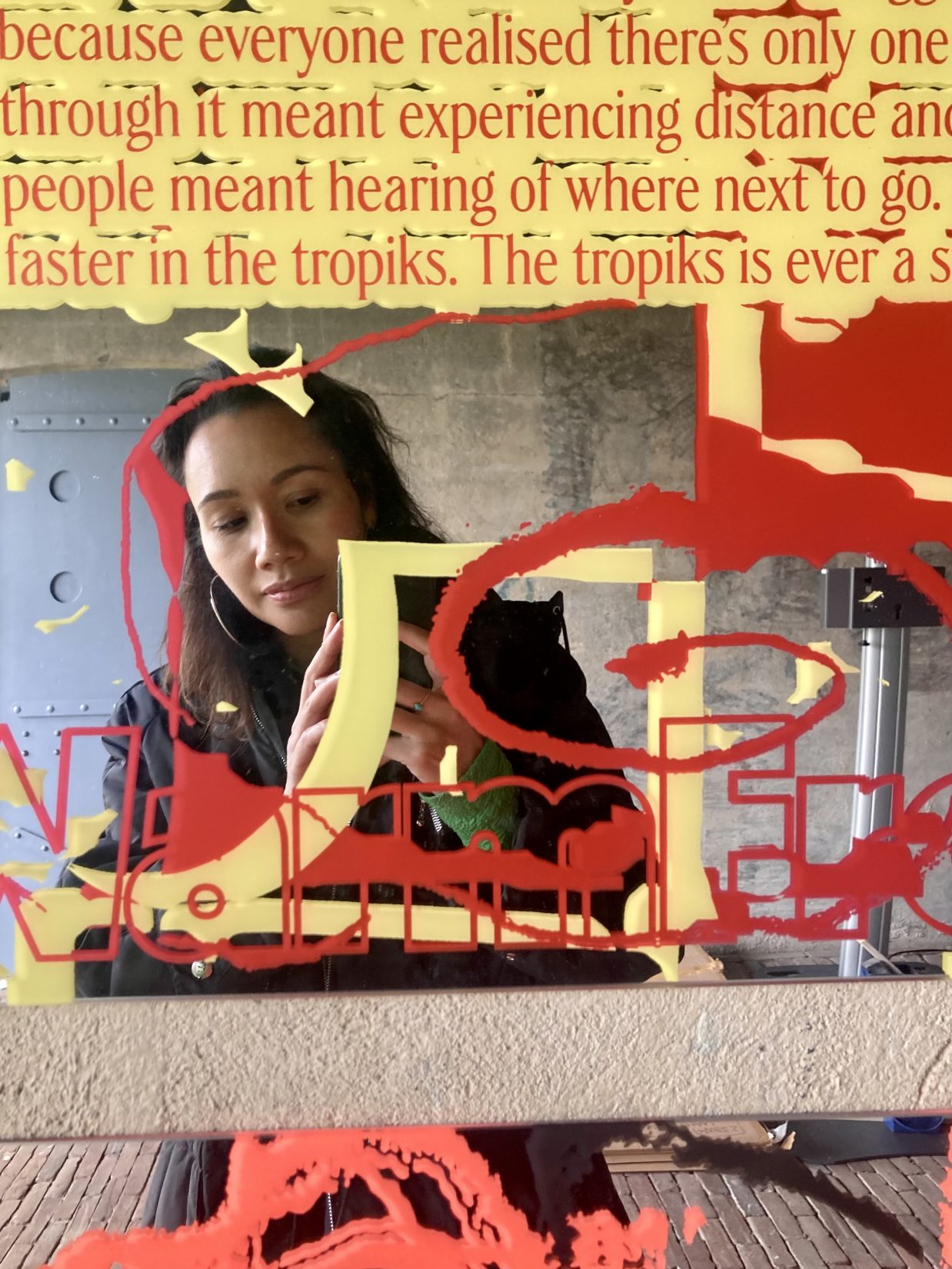