Omer Wasim: A Walk Through the Forest

Omer Wasim’s publication As The Light Turns, which was part of a bigger project consisting of video, sculpture and installation, describes the artist’s research based on the mapping of forests located on the foot of the Himalayas, in a town known as Murree in Pakistan, which was established as a hill-station by the British in 1851. The story also leads to the gardens of Karachi. Omer studies queer energies stemming from these spaces and their nature. In the chapter ‘A Walk Through the Forest’, which is part of Kunstfort Voices #7, Omer describes a walk in a mountain forest in the dense of the night, where three individuals have a queer encounter. 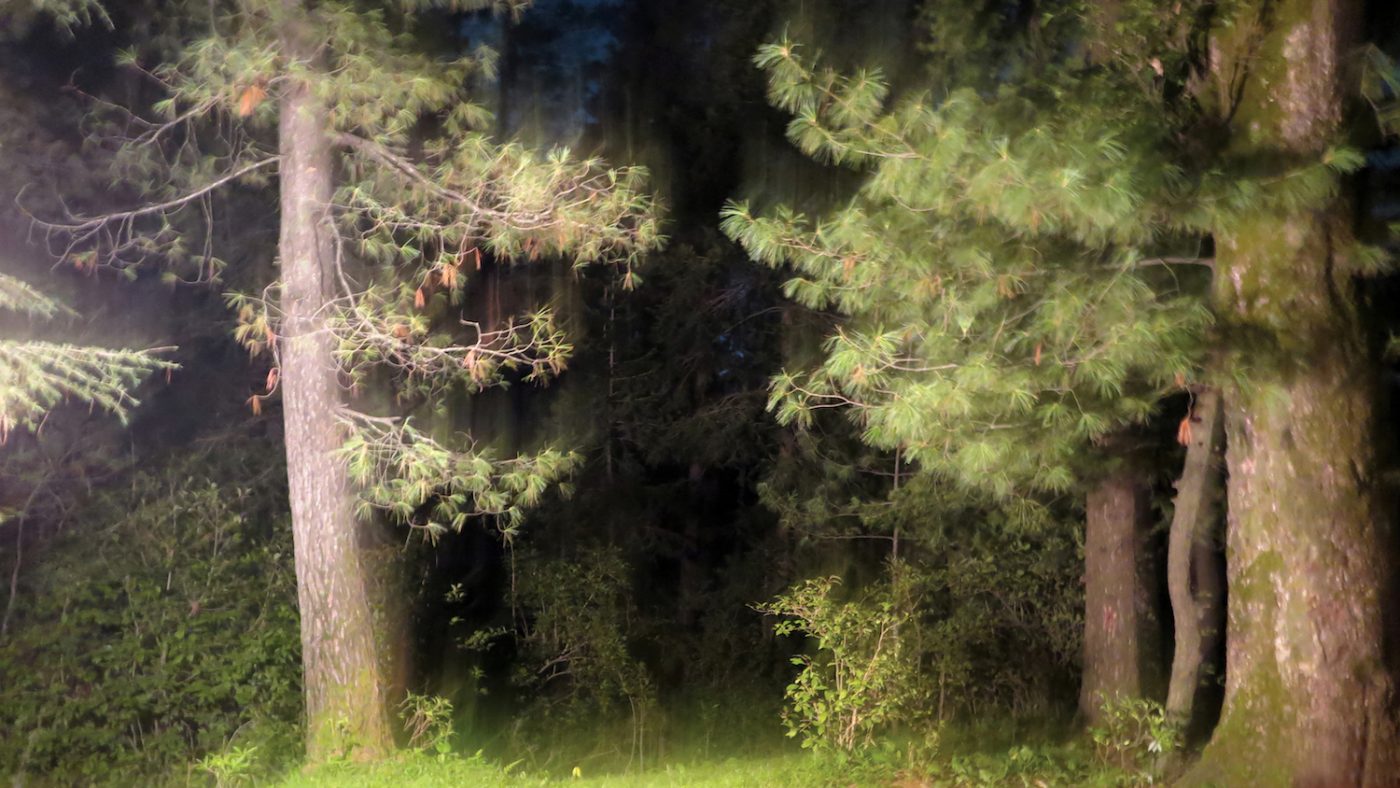