The monumental Kunstfort “Genieloods” shack, originally intended for cannonry storage, is inhabited by nature. A constellation of tropical fruits, trees, grains, plants and blades colonizes the art space. But whether these plants and fruits are really there remains a question: the artist exposed the fruits on cloths, pressed the grains into plaster and transferred the grass to paper. No manipulation was involved. Amidst the highly artificial “polder” landscape the clear blue cyanotypes and mesmerizing lines represent nature as it is perfect in itself.

This Spring the Kunstfort welcomes the heaviest tree in the world: the Sequoiadendron giganteum. This Californian mammoth tree was brought to Europe in the 19th century, the same century in which Fort bij Vijfhuizen was built as part of an iconic defense plan, and also the century in which photography was invented. Eva-Fiore Kovacovsky (Switzerland, 1980) takes this as her starting point for the exhibition Sequoia Grove.

OPENING
You are cordially invited to the festive opening on Sunday April 8th, 15.00. Opening speech 15.30, followed by a presentation by Johannes Schwartz (Munich, 1970), drinks and music by composer Natalia Domínguez Rangel (Bogotá, 1981).

FINISSAGE
Sunday, July 1st with artist talks and performances around “Sequoia Grove” and “Ancient Workers”, the exhibition of Catherine Biocca in the fortress.

INTERVENTIONS
In and around the fort works are shown by Morten Barker (Arhus, 1972), Beny Wagner (Berlin, 1985) and an extra project by Eva-Fiore Kovacovsky. On May 23rd public program with Wagner. 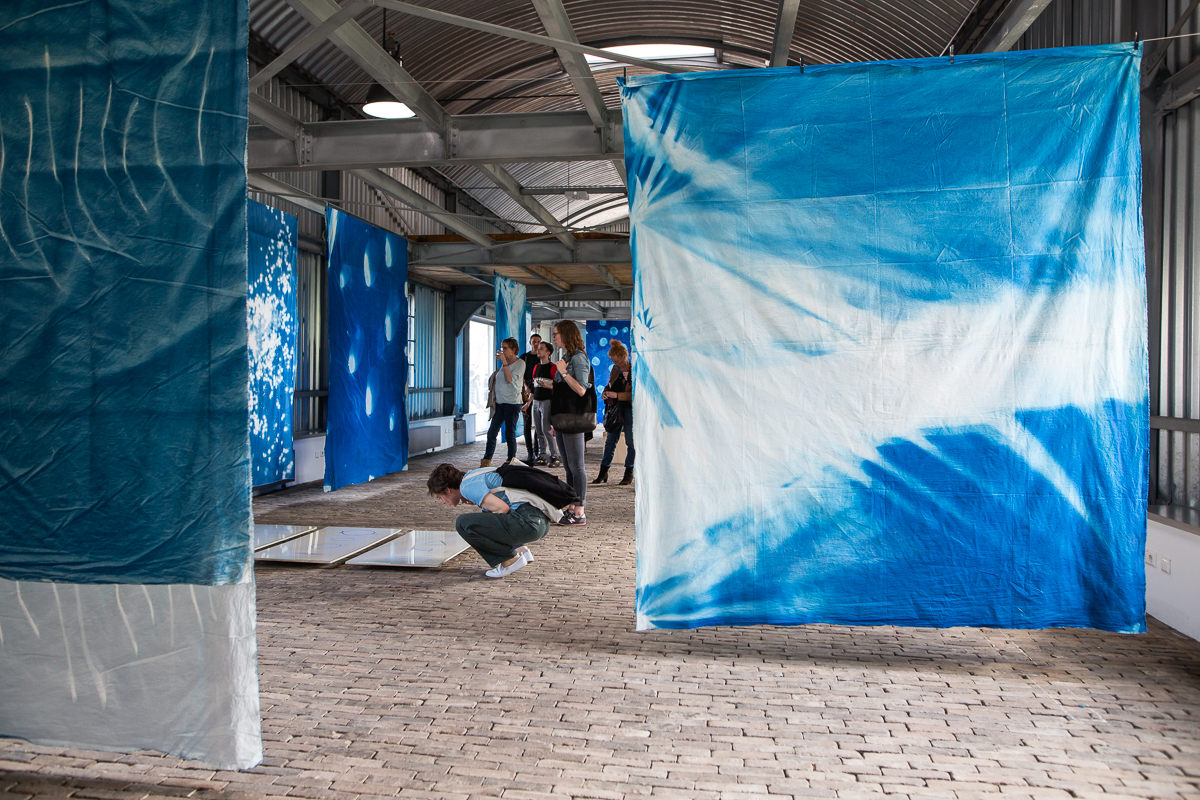 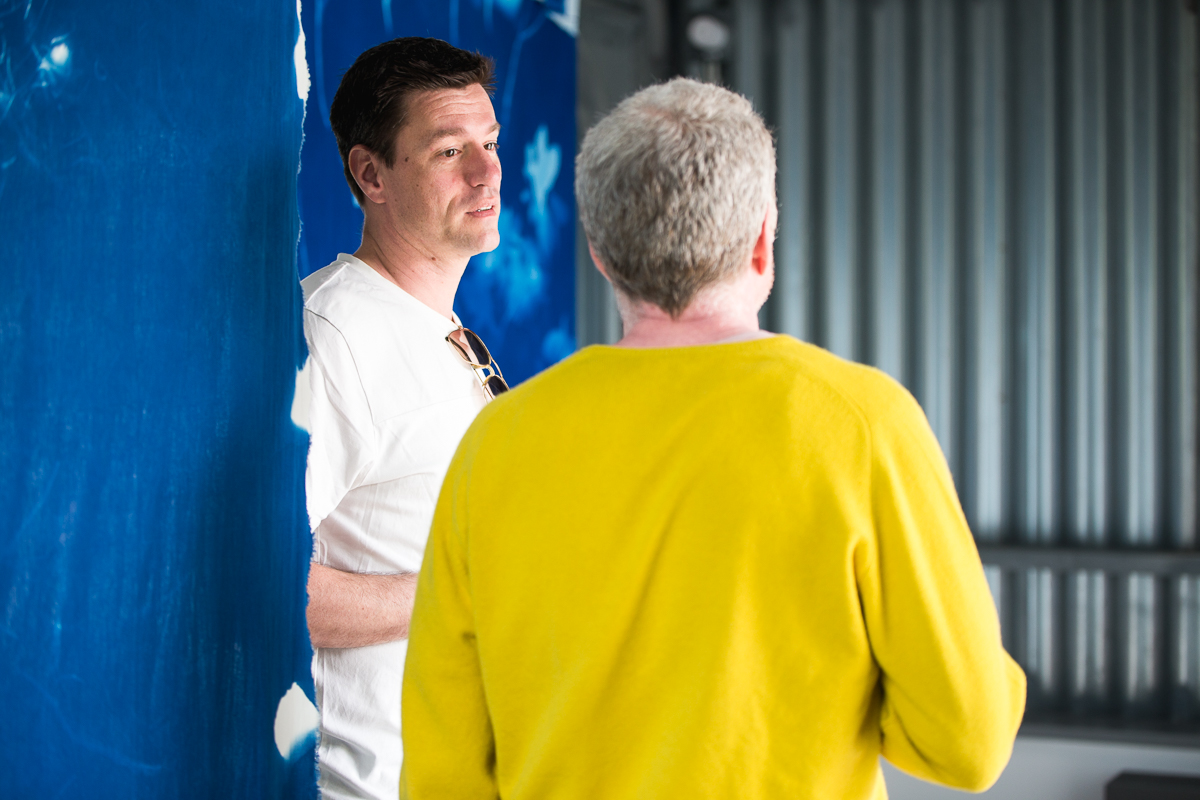 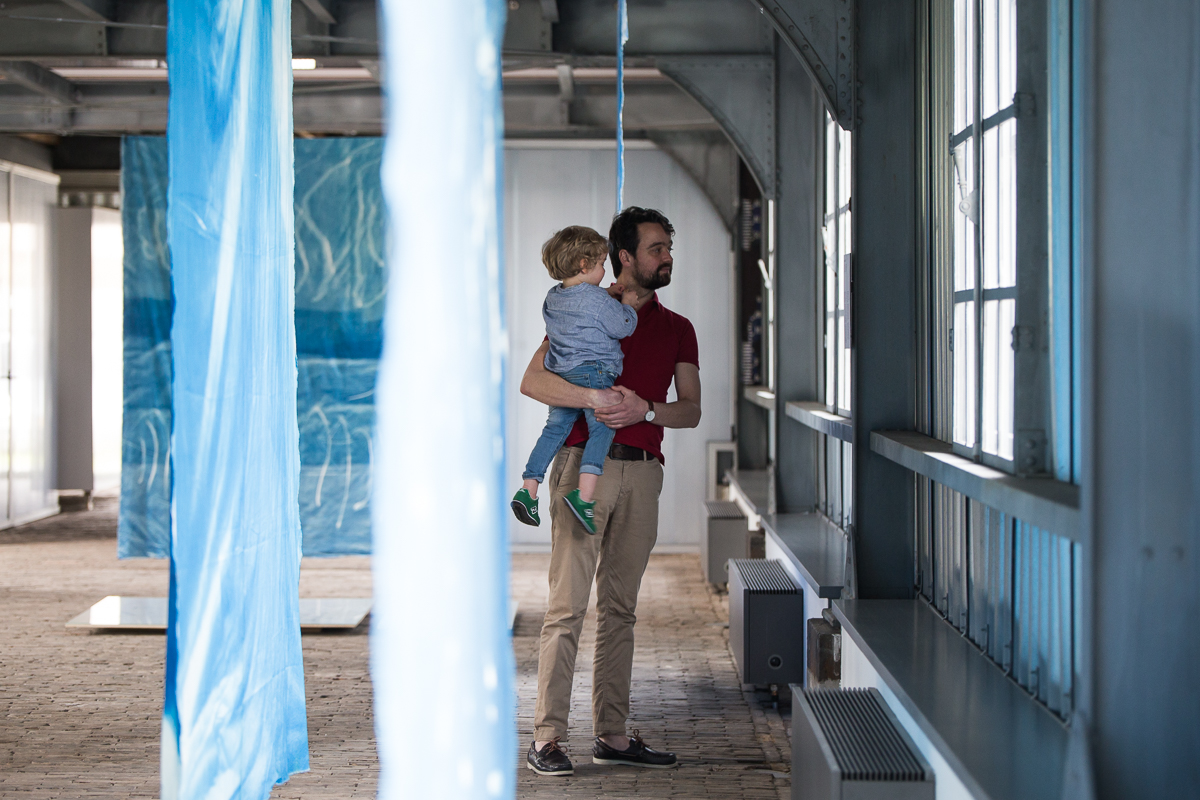 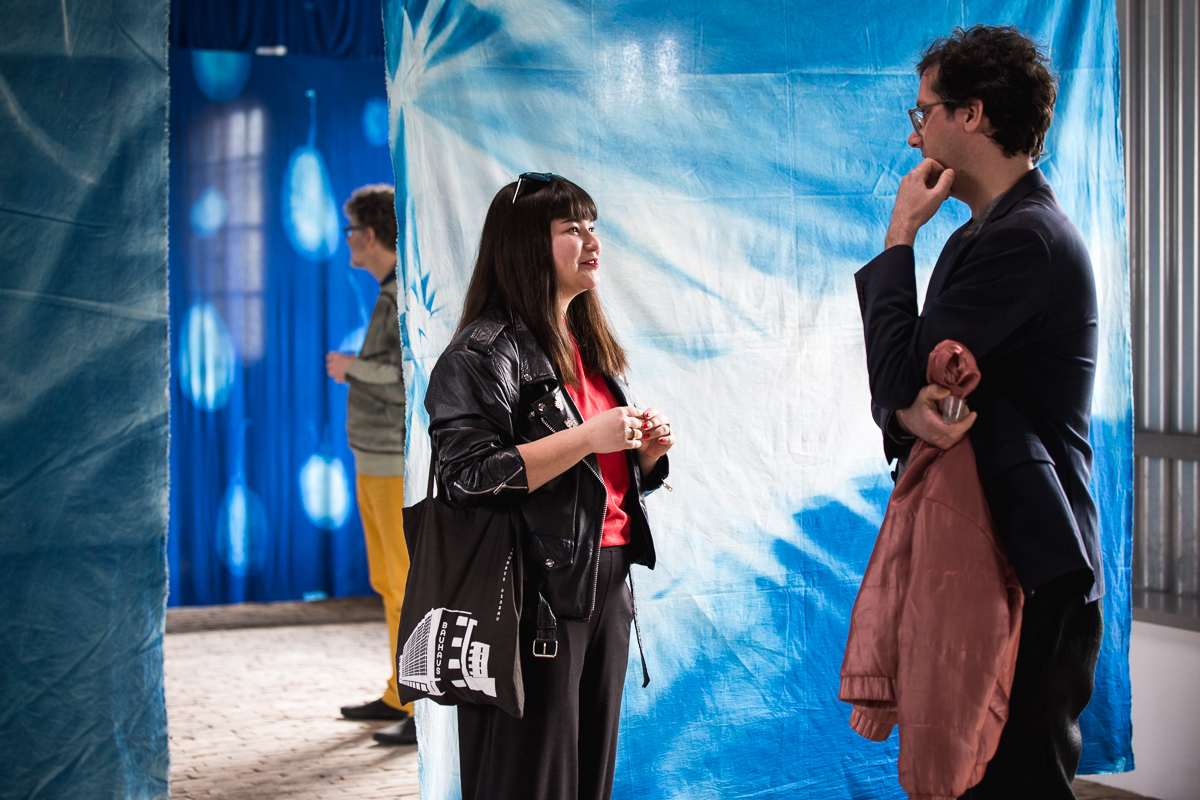 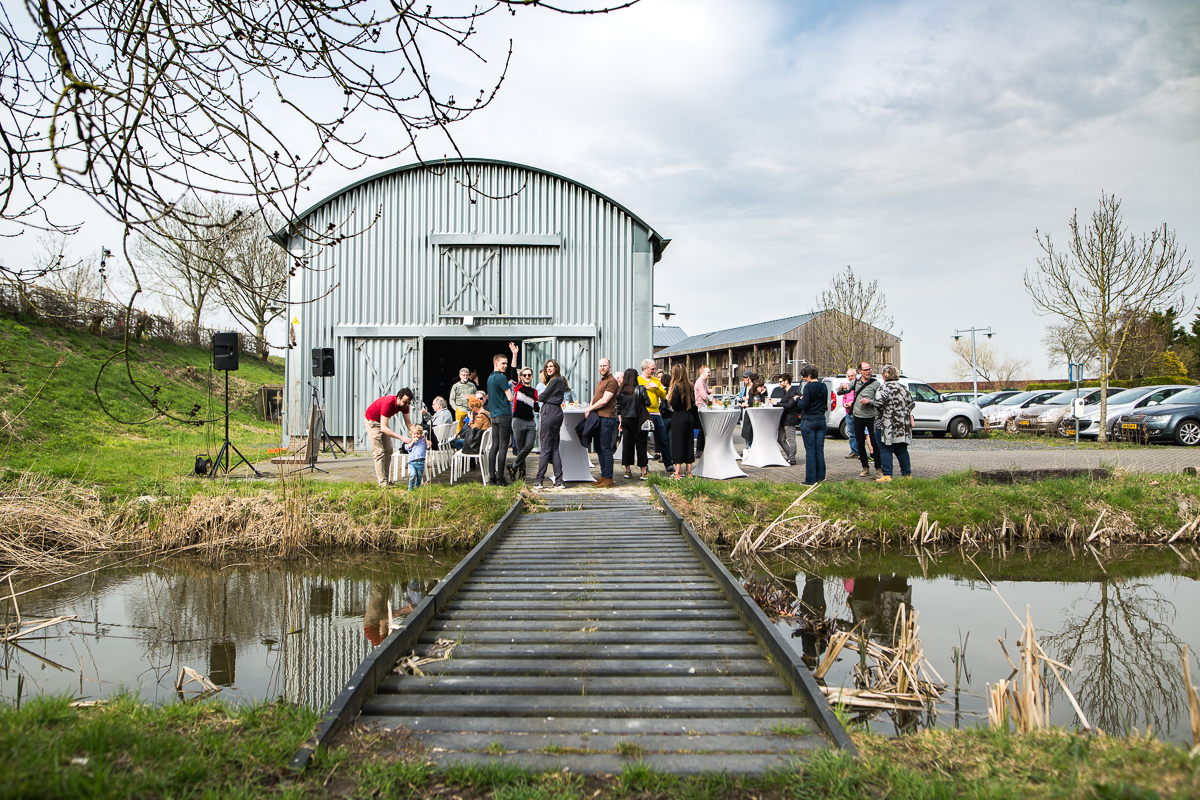