The Kunstfort is excited to introduce the first Dutch exhibition of Hungary based Botond Keresztesi (Romania, 1987). Botond Keresztesi – H.B.O. (Hubbard’s Best Of), which will be on show in the concrete fortress, is equally futuristic as surrealistic. The emerging artist, a prolific painter, combines his newest works with site-specific objects created during his residency at the Kunstfort. Employing visual languages from internet culture, online gaming and interior design, Keresztesi merges his academic background – both in painterly gesture and art historical references – with a quirky fascination for (digital) countercultures and contemporary leisure products. Escapism is the central thread in his work: albeit in dreamy spectacles, virtual realities, or alienating fashion.

OPENING AND PUBLIC PROGRAM
Summer season opens on Sunday, July 15 15.00 PM, with the artists present. Opening speech 15.30 by artistic director Zippora Elders, followed by an artist talk with Yin-Ju Chen and Kerstin Winking. Followed by drinks and music by Sounds Like Tamara. Everybody welcome! 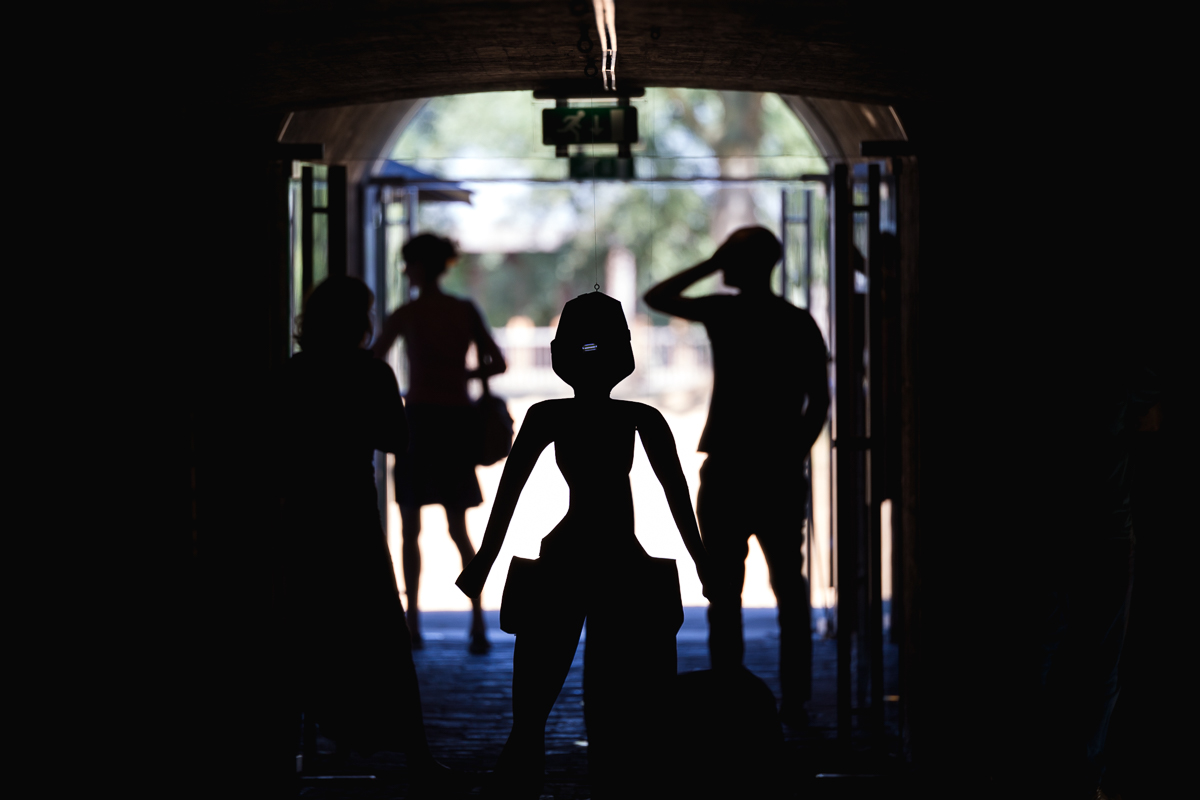 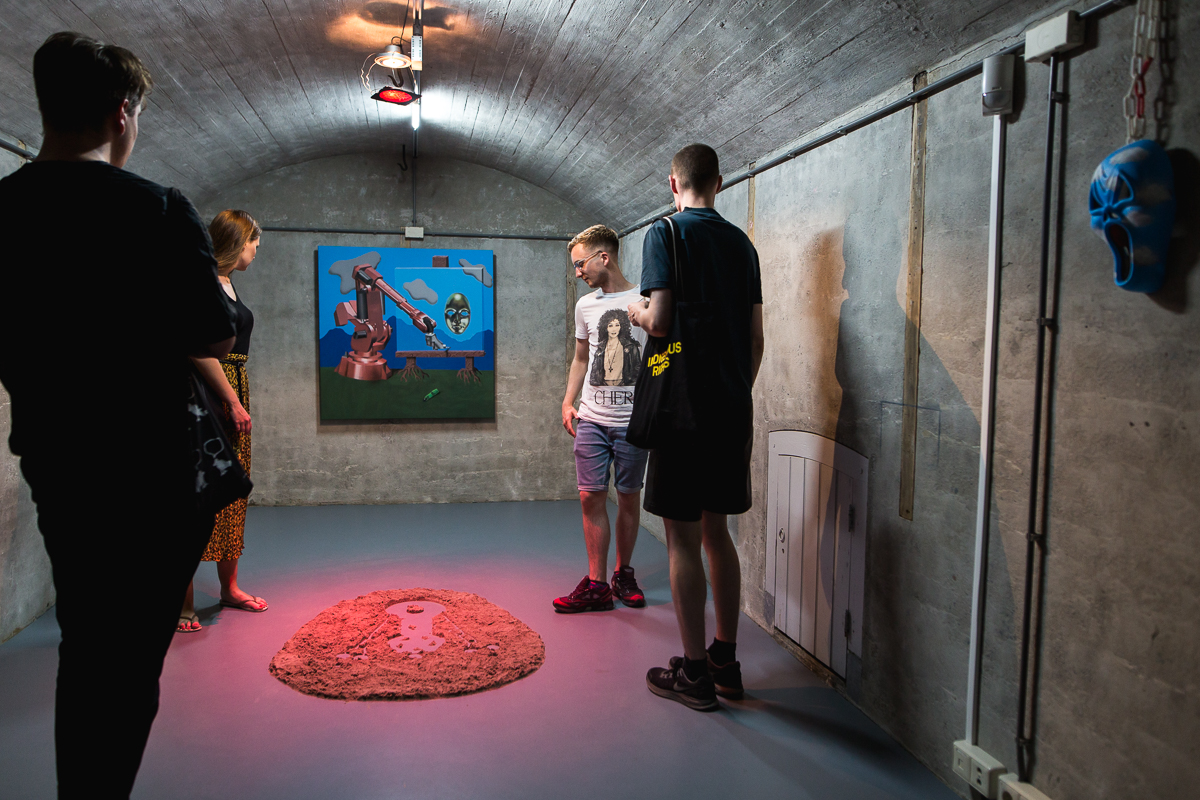 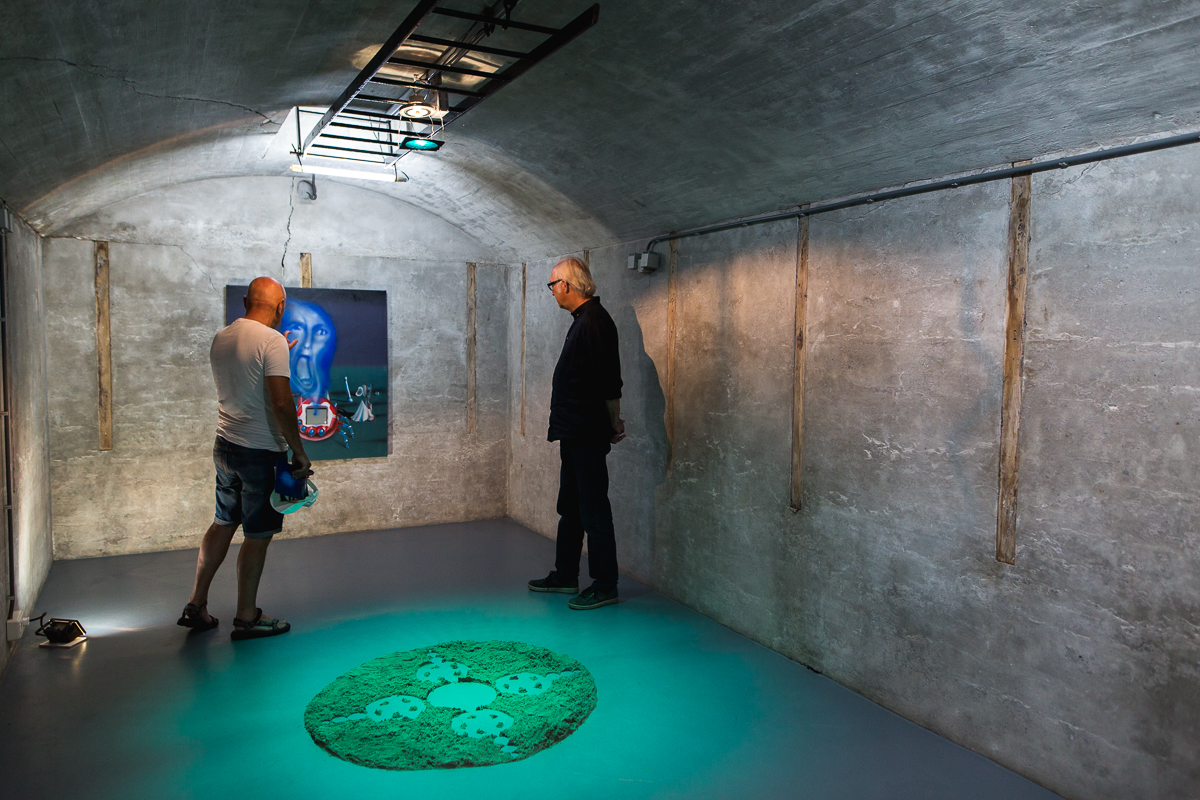 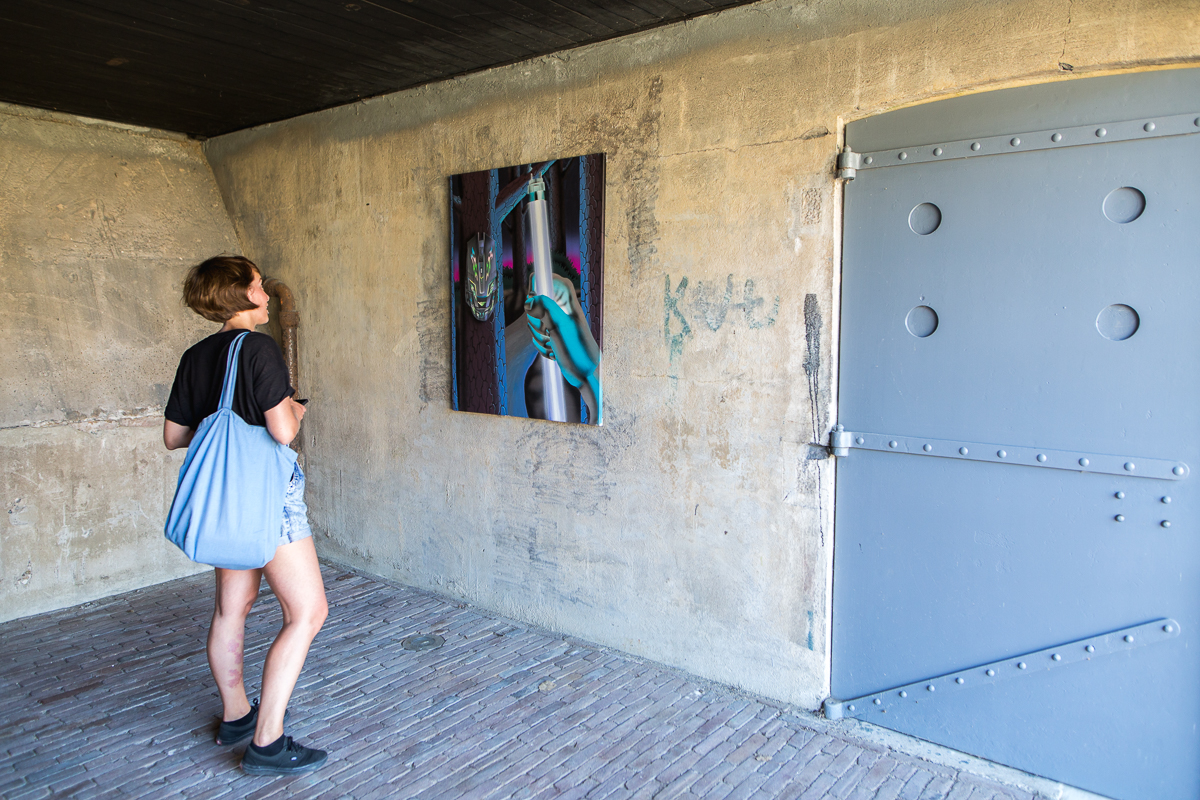 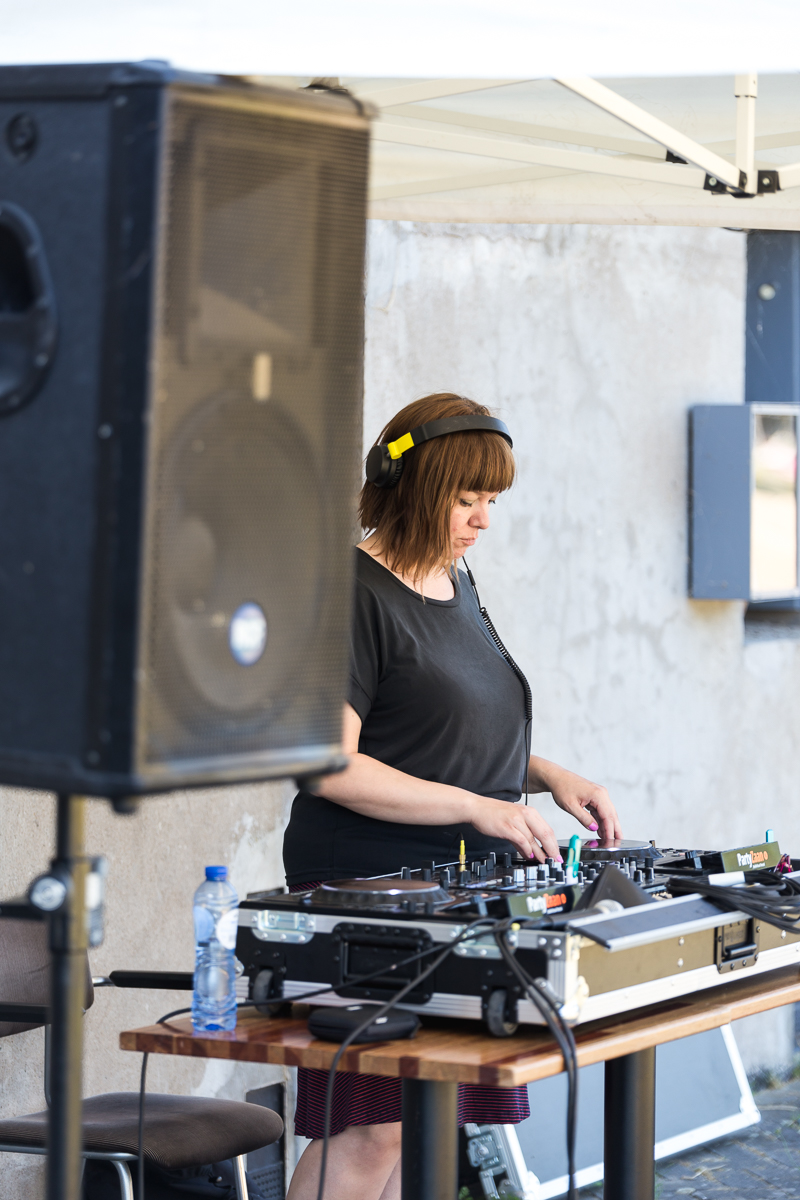 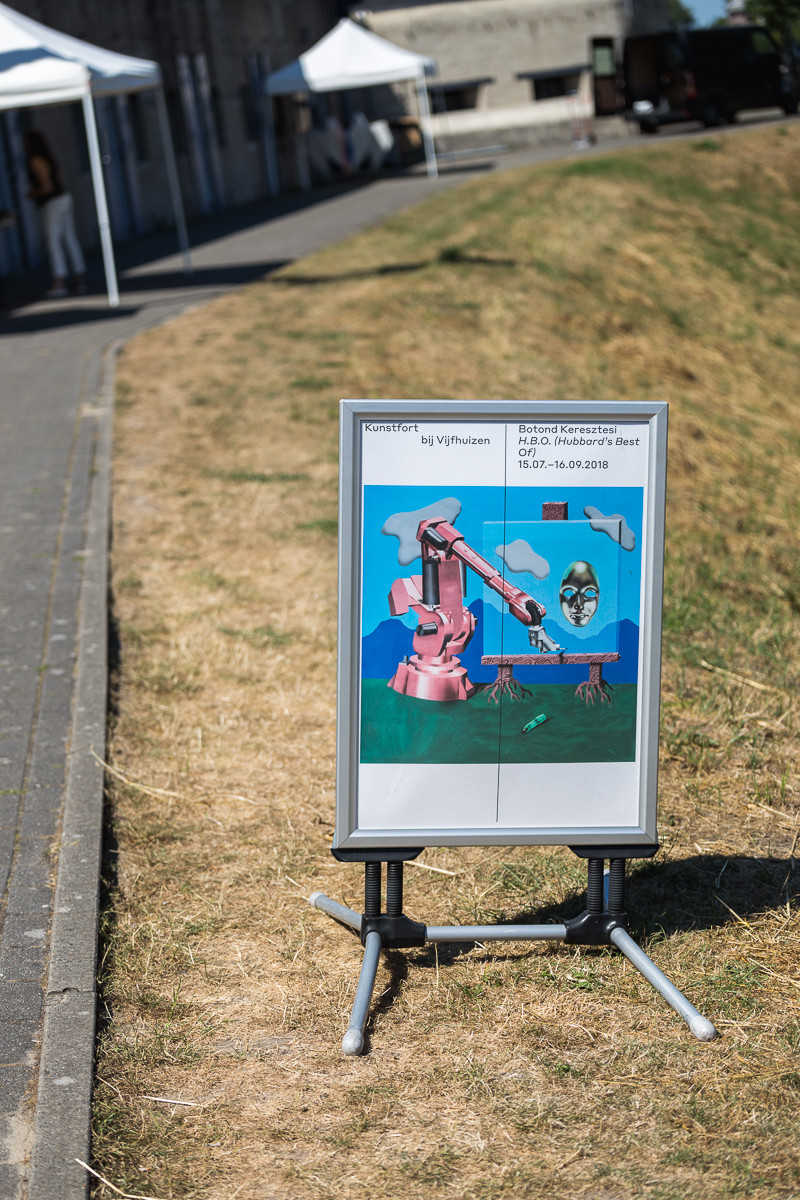 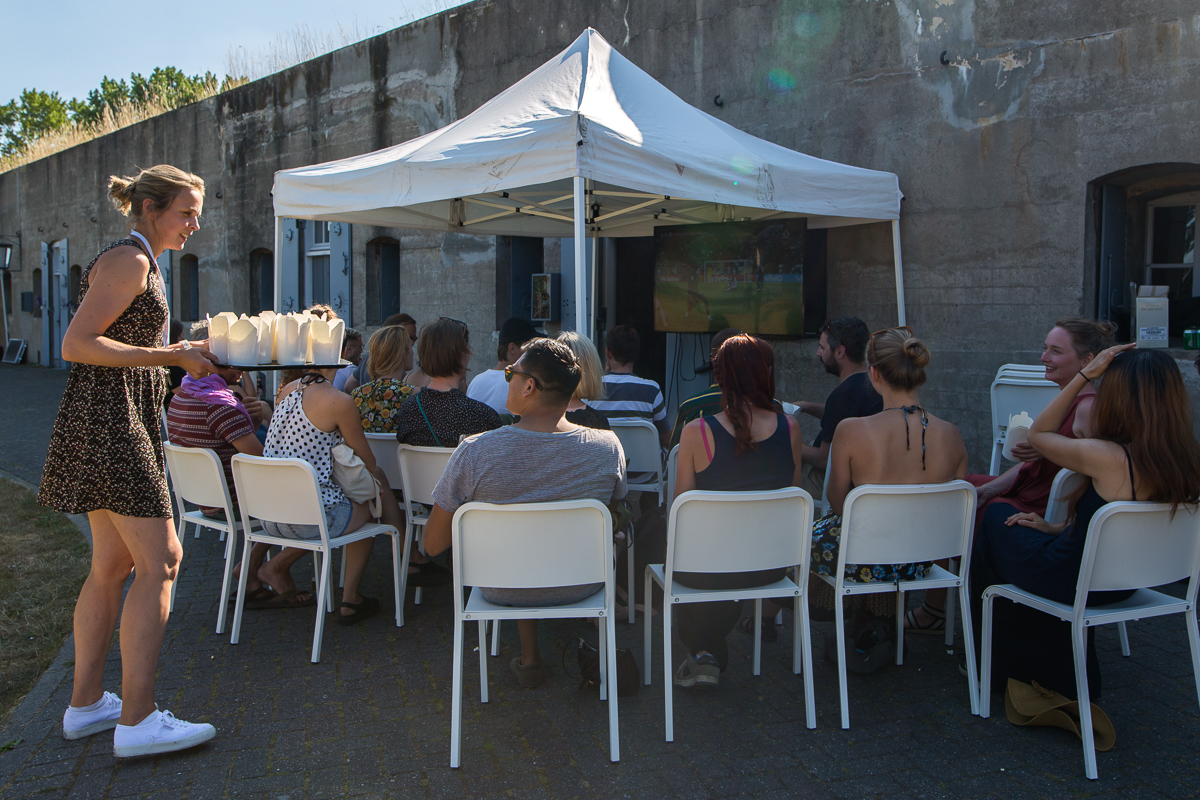