Bee Heroes (formerly Bijenmuseum) is a long-term ecological project realized at Kunstfort bij Vijfhuizen. The project aims to benefit bees and people, is developed by both and indeed also concerns both. The project deals with issues such as ecology, biodiversity, food(policy) and climate change and asks attention for the so-called ‘colony collapse disorder,’ a worldwide problem since the 90s. This dystopian affair comes with odd phenomena such as the ‘robobees’: drones that substitute bees as pollinators. Bee Heroes is an interdisciplinary program for enthusiasts for nature and culture, parents with children, schools and people interested in the field of research ecological economy (EE). In and around the Kunstfort visitors will find alternating presentations of objects and (art)works concerning the bee theme.

On the fort island two honeybee colonies are being sustained in a bee friendly way and bee plants can be found such as herbs, crocus, ivy and a lime tree. In the village of Vijfhuizen project volunteers maintain 6400 m2 ecological flower fields.

Bee Heroes organizes educational workshops for children, a film and lecture series is being developed and a new apiary will be built on the fort island. Beeheroes honey is available at Kunstfort for 5 euro’s 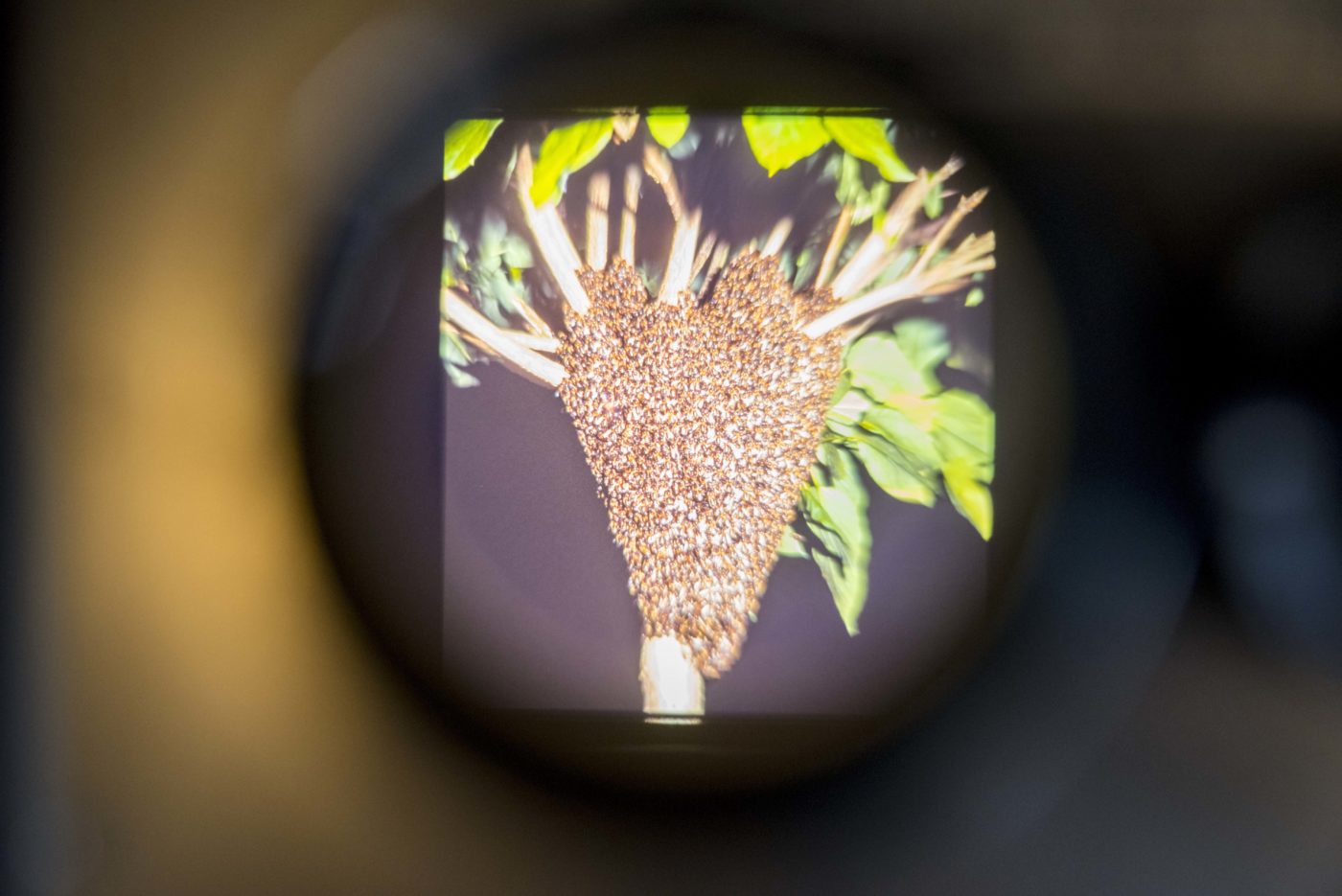 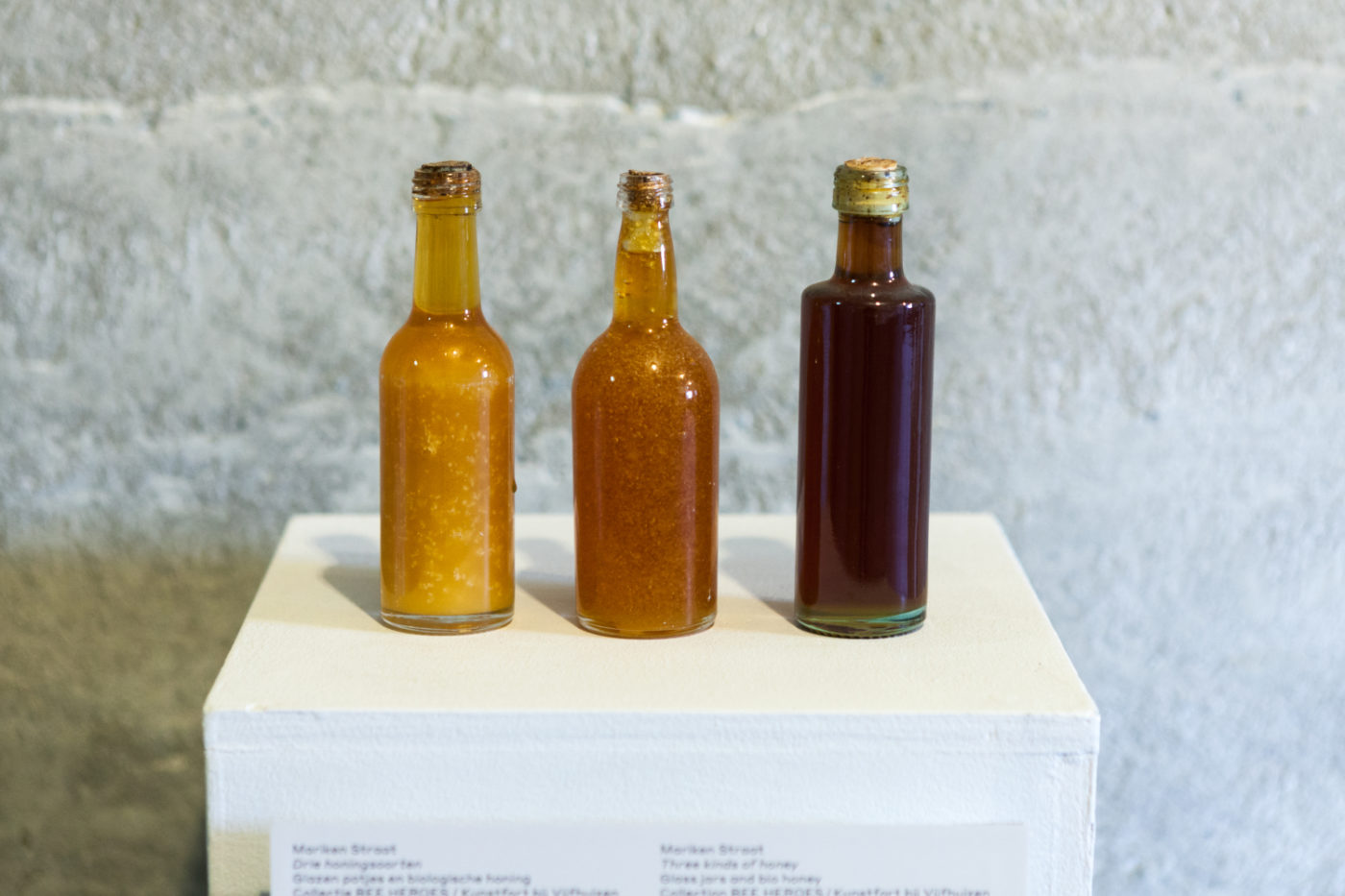 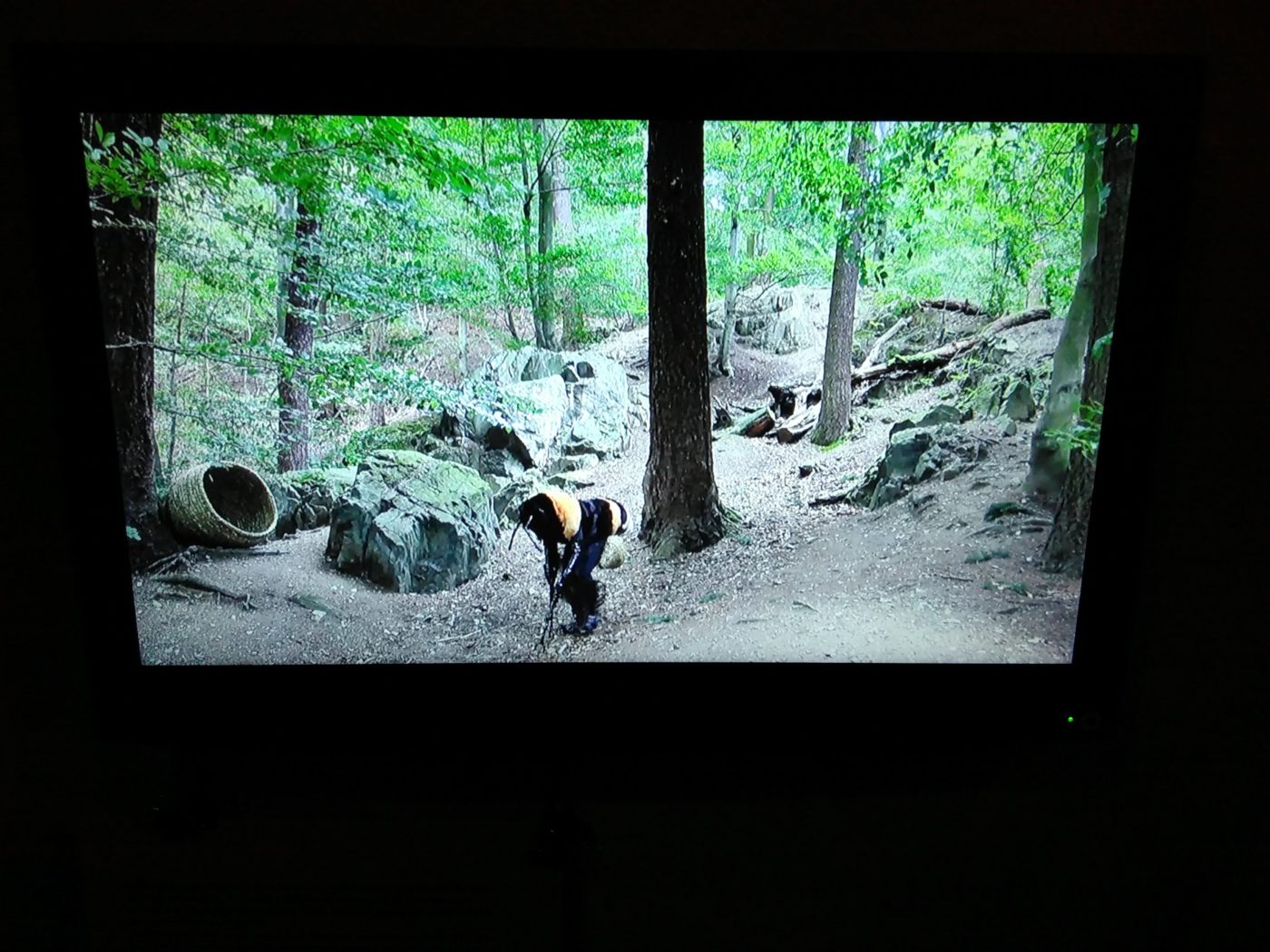 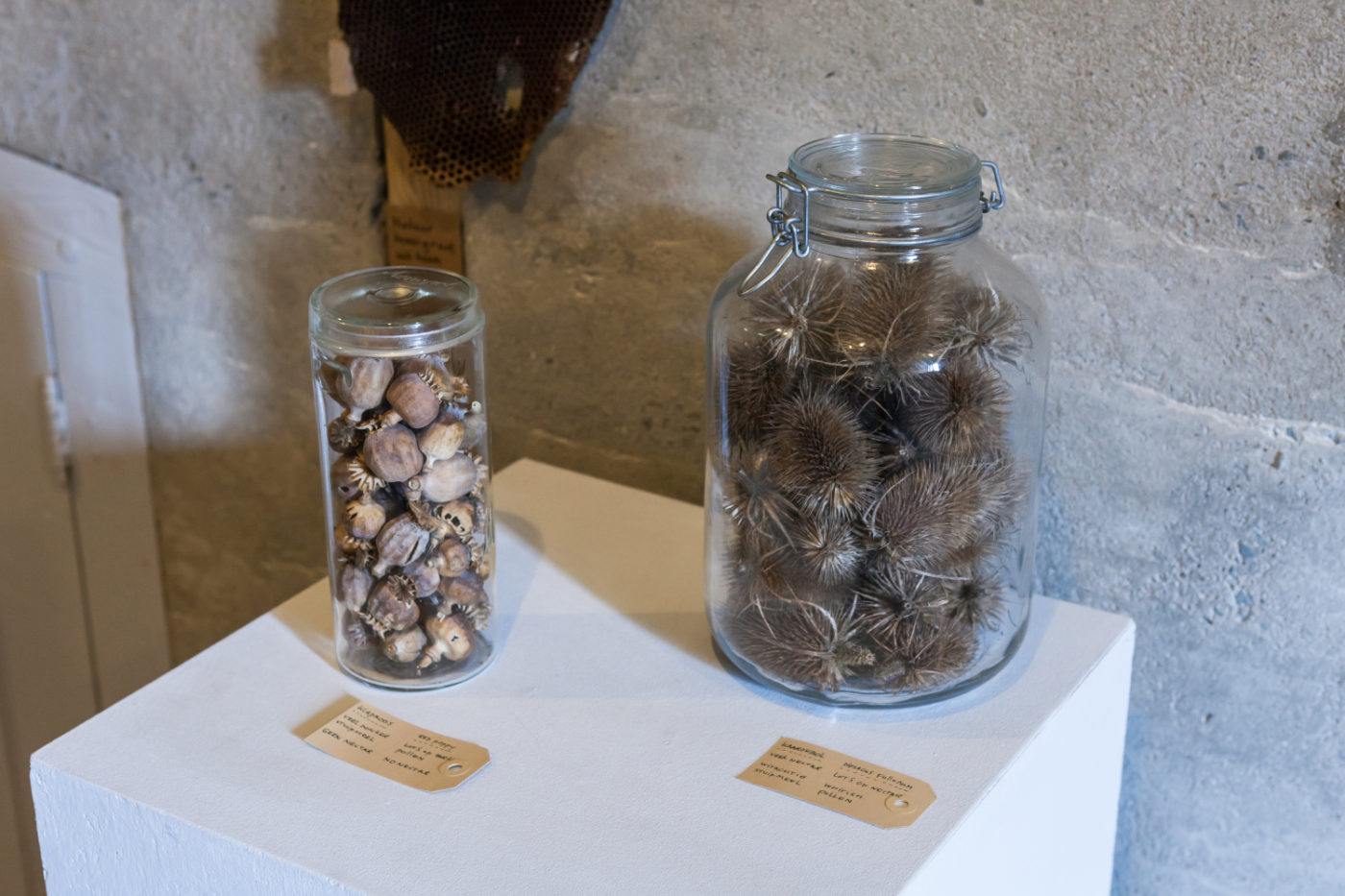 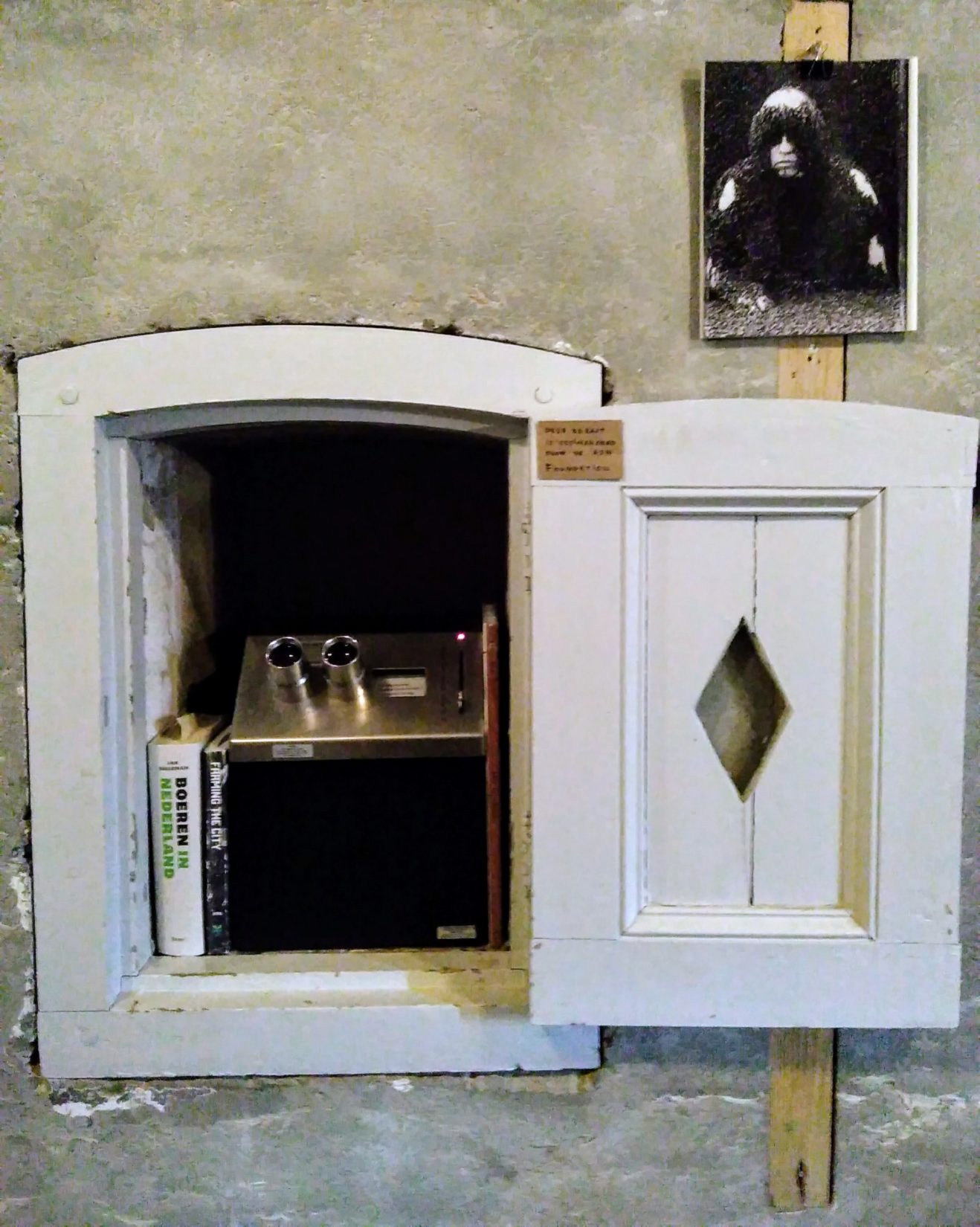 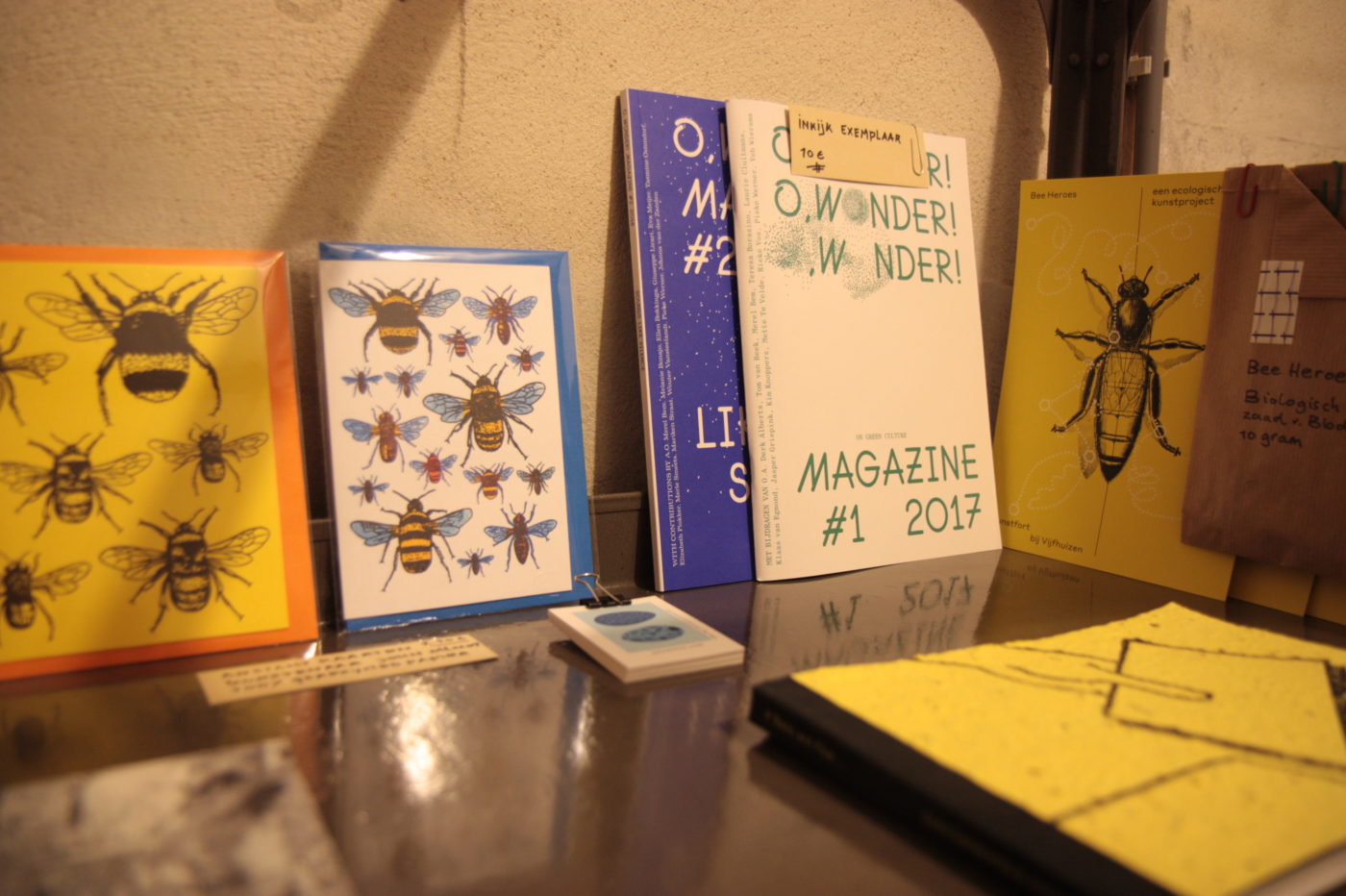