On Saturday the 5th of June the Kunstfort opens the doors again with two new exhibitions. 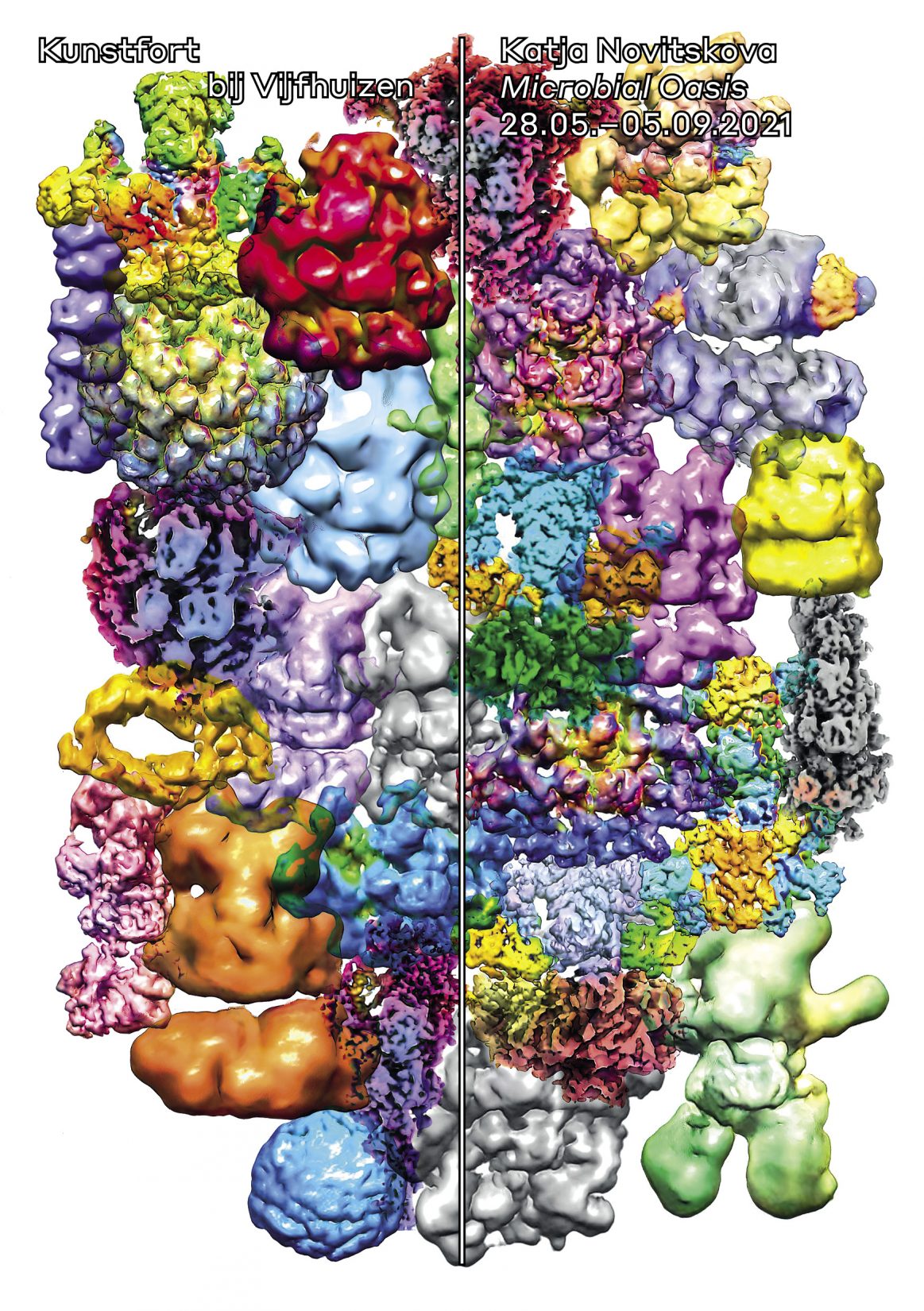