Asking artists what inspires them when making work is an enduring cliché for a reason. It allows the viewer to dissect what is shown. It lifts the curtain, so to speak. For this series, Kunstfort bij Vijfhuizen gives various artists free rein to explore their current interests and potential insights.

These works and writings all connect to current interests over some time, but form a collection of artefacts being encountered in a period of less than a week. Some have been sought after for years, others found within this time.

“People have repeatedly conceived of paradise as a garden. Some of these imaginings are of specific utopian spaces, such as the Garden of Eden. And real gardens too can feel like paradisiacal places. The term paradise itself comes from a type of historical garden, the so-called pairidaeza. This term combines pairi (around) and daeza (wall) and denotes walled gardens that protected the flowers, watercourses and places of shade within them. Situated in desert regions, these pairidaeza gardens seemed like another world, a utopia, a vision of a paradise on earth.

The walls of a garden can provide shelter, yet they can also exclude. The boundary makes it a place with an inside and an outside. In the texts of the philosopher and writer Hélène Cixous, the garden regularly figures as a paradise that is underpinned by the threat of expulsion or of exclusion. The notion of who is welcome in a garden and what it includes and excludes can be dynamic. This ambivalence reveals the garden’s harmful and dystopic potential through which it can also become a place of traumatic destruction, despite its paradisiacal charm.”

From the catalogue for Garden of Earthly Delights, Gropius Bau, Berlin, 2019.

“What if the camera was not an omniscient eye or master narrator- but instead just another element of the entanglement?” Wu Tsang, Film Notes, 2017.

From the catalogue for There is no non-violent way to look at somebody, Gropius Bau, Berlin, 2019-20.

N.B. Director was working on the sound for around 7 years after completing shooting.

5. The Rise of Conceptronic: Why so much electronic music this decade felt like it belonged in a museum instead of a club, Simon Reynolds, 2019.

“[…] Latham’s trope of the garden as utopia cropped up later in 2015 on THE GREAT GAME: FREEDOM FROM MENTAL POISONING (The Purification of the Furies), a collaboration between Chino Amobi and the Houston, Texas producer Rabit. What sounds like a female GPS voice on its “professional British woman” setting repeatedly declares: “We will find our way back to the garden.” Recalling the thinking behind the project, Amobi talks of a politically-engaged music that is “helping and healing” as much as angry and militant; when the newsfeed pumps so much toxic stress through your system, a politics that only amplifies rage and dread is counterproductive.

The specific inspiration for the “freedom from mental poisoning” concept, though, was “this idea of overclocking,” says Amobi, referring to tricks by which users can increase the computation speed of their technology. For Rabit and Amobi, overclocking served as a metaphor for a media culture and a digital way of life that was morbidly accelerated and overstimulated—not just with distressing news and inflammatory views, but advertising and the habit-forming endorphin buzzes triggered by social media use.” 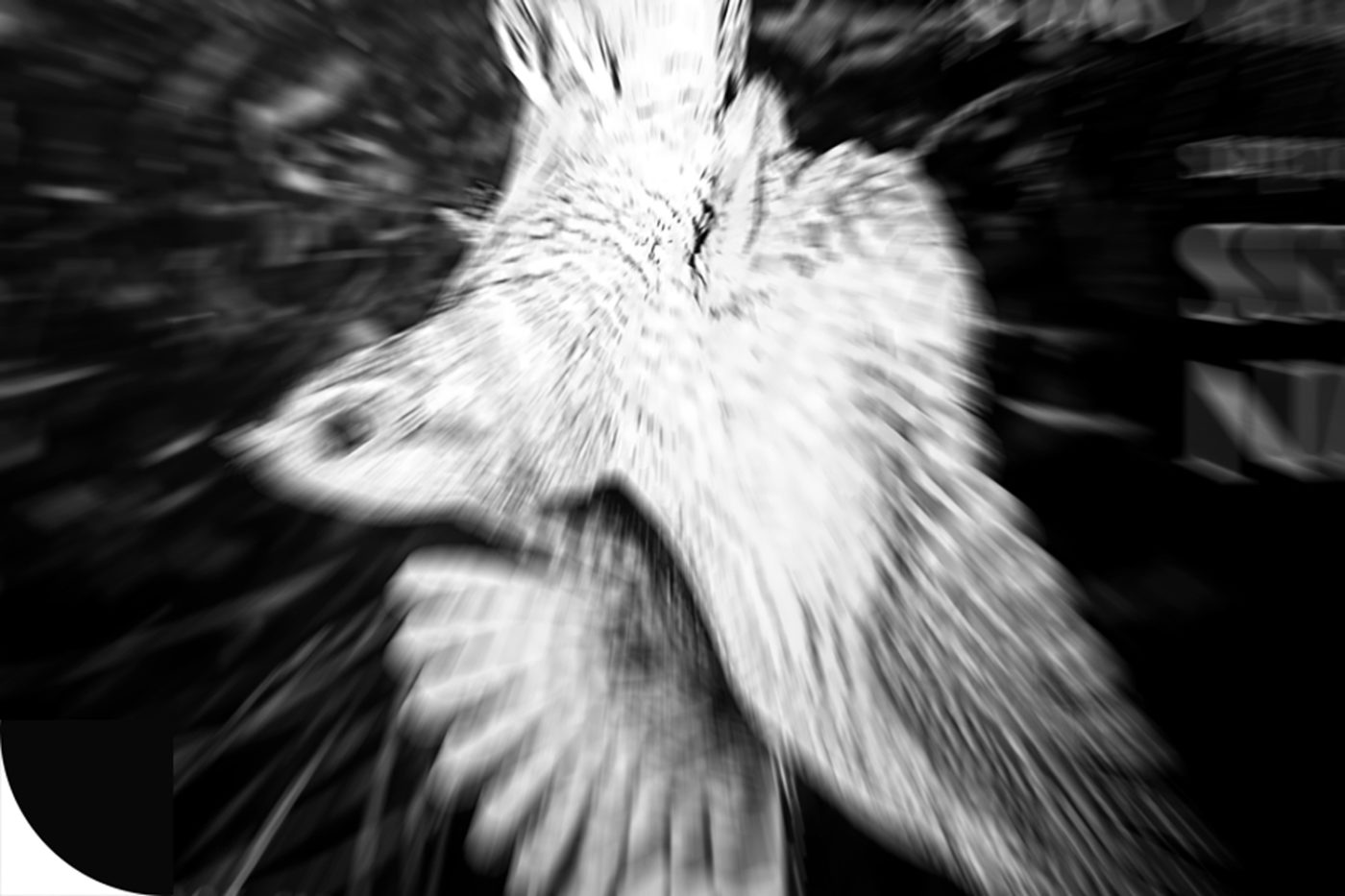 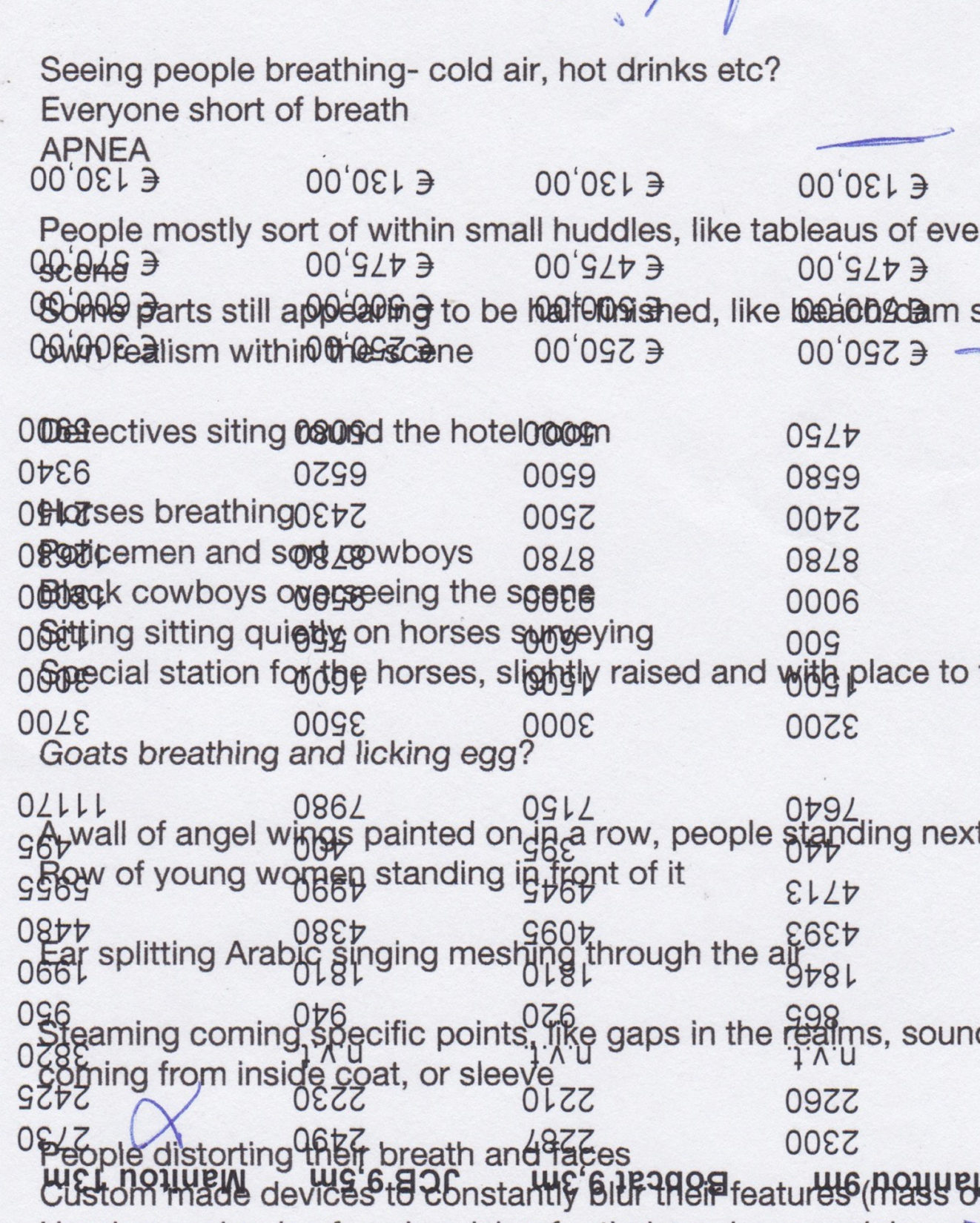 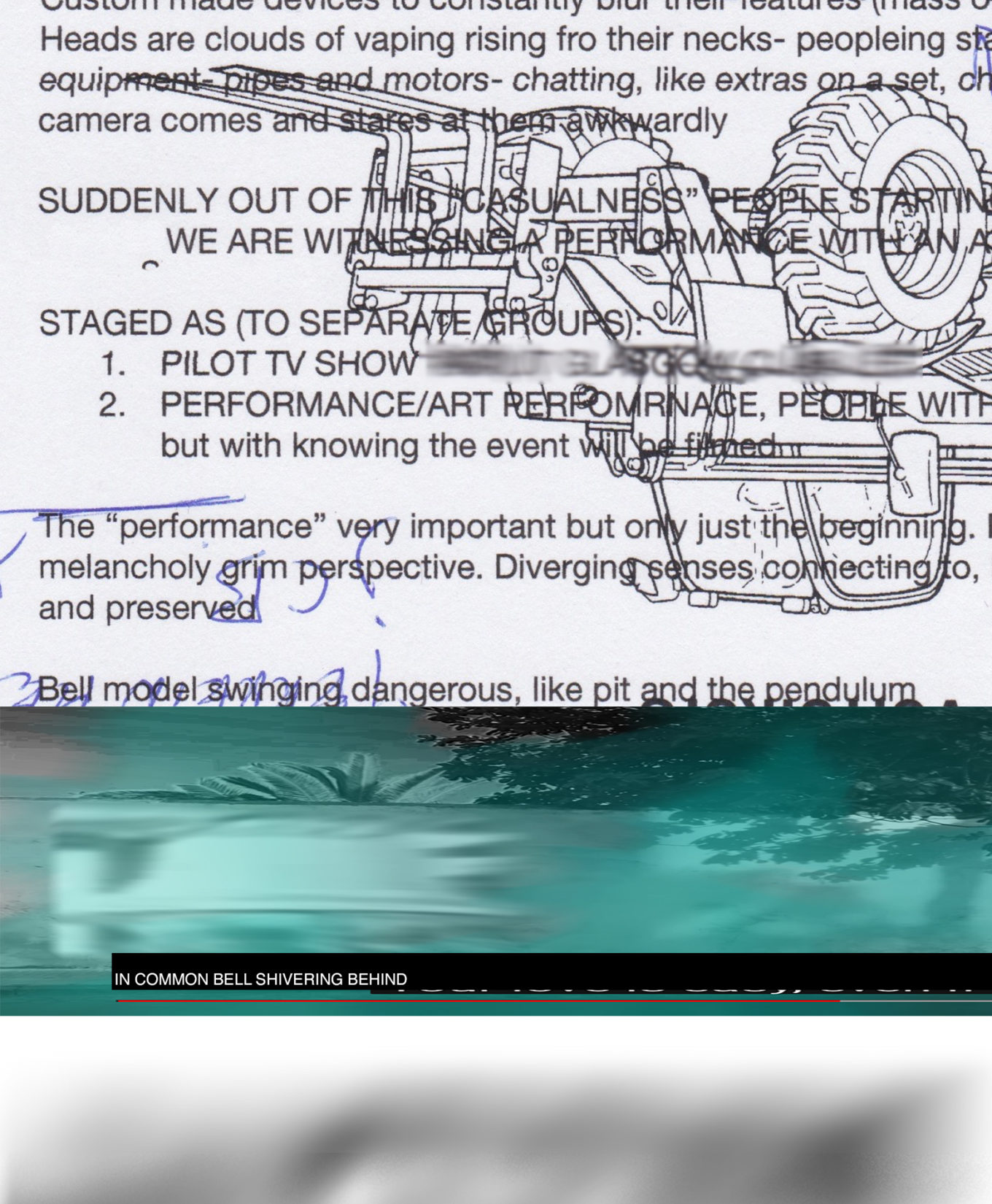 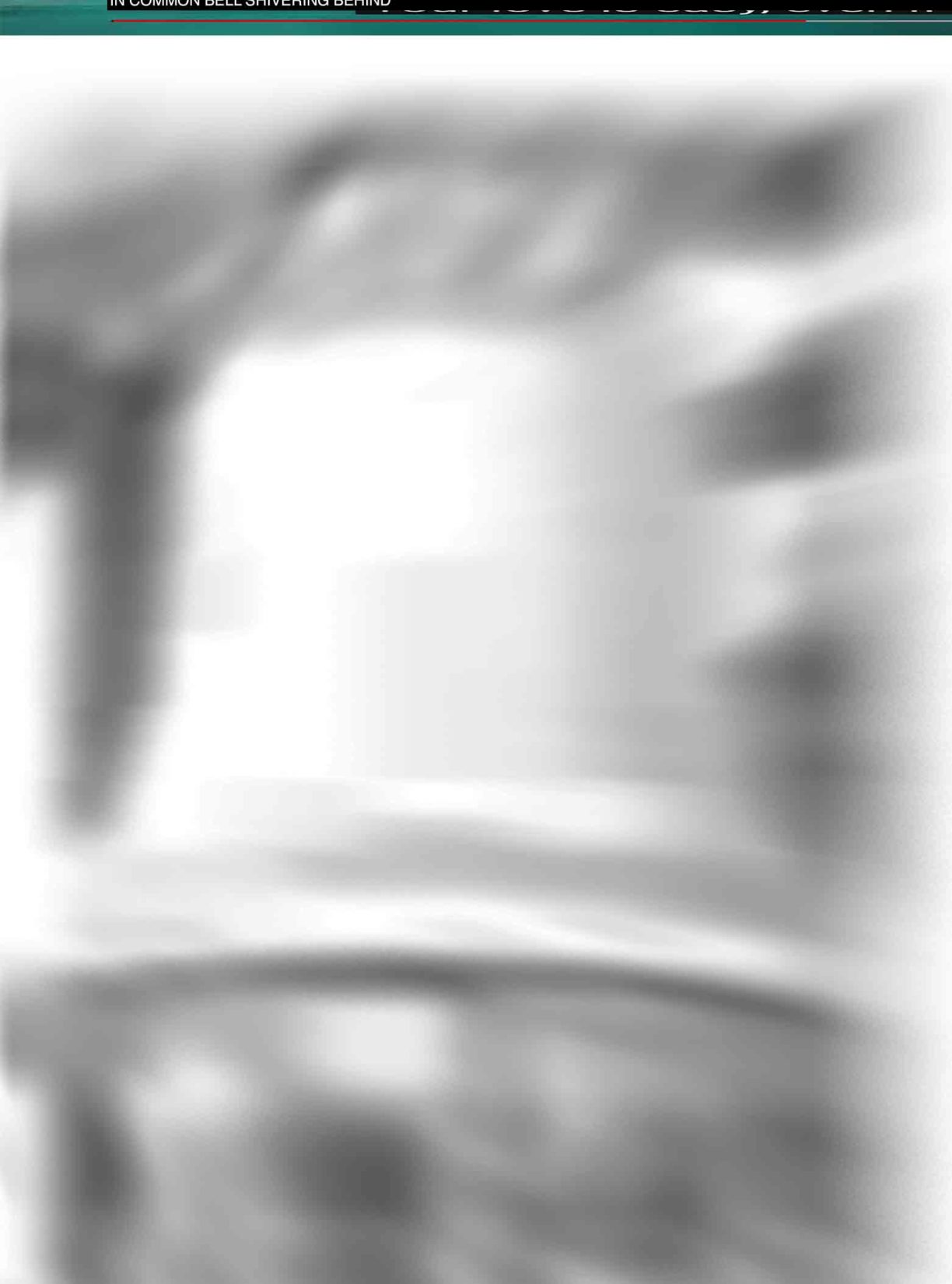 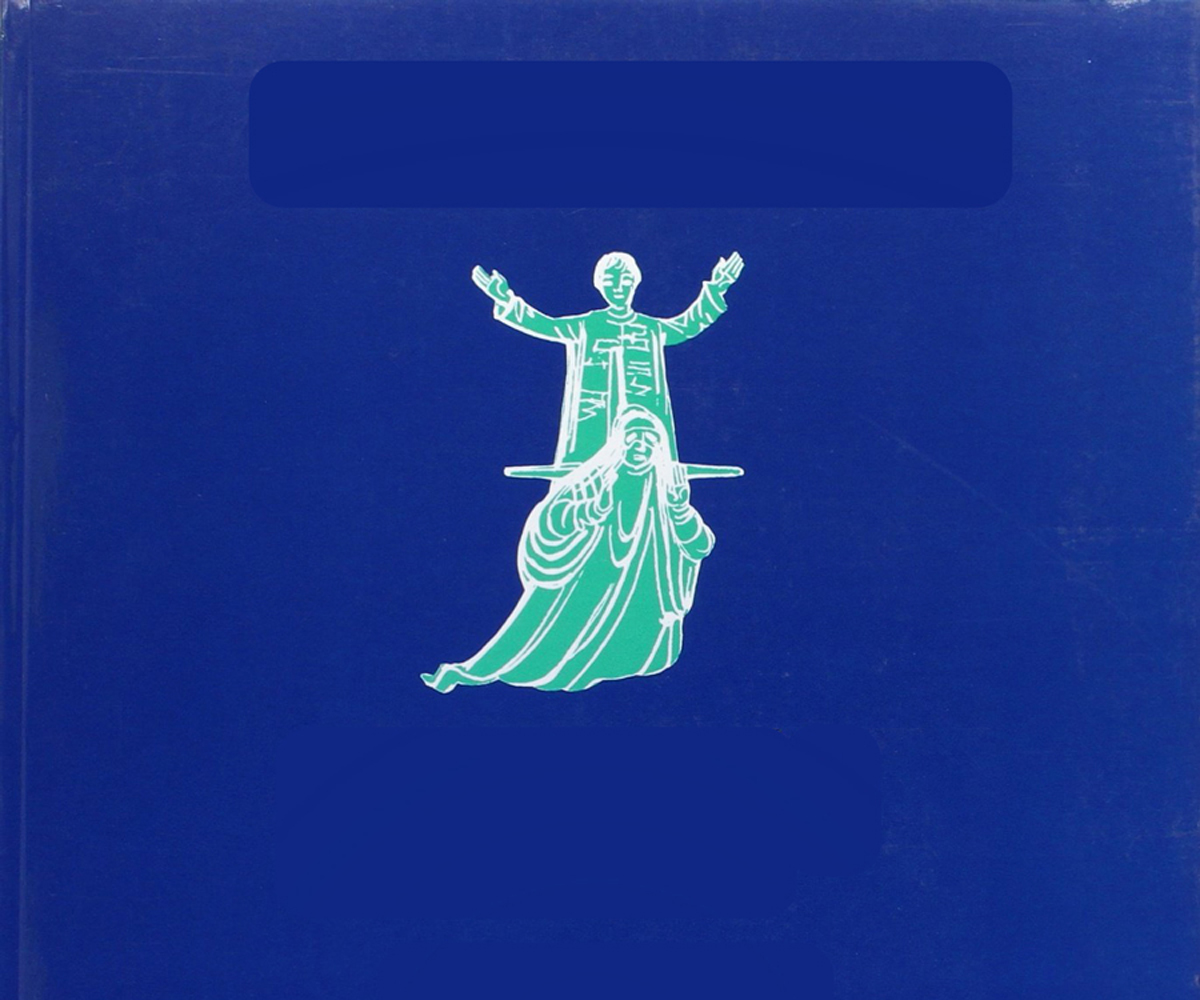