Reverberation of the Pleiades

In what ways do the stars affect human life on Earth? Yin-Ju Chen searches for answers to this question in cosmology, conspiracy theories and philosophy, all of which inspire her artistic practice. American art of the 1960s and archaic patterns based on star constellations and found in global cultural productions, reverberate in Reverberation of the Pleiades, her new land art work created as part of The Mindful Intervention at Kunstfort Vijfhuizen.

Reverberation of the Pleiades is culturally anchored in the global human tradition of depicting and describing the Pleiades, a star cluster that came into being about 100 million years ago. The Pleiades are for instance mentioned in Homer’s Iliad and depicted on the Nebra sky disk. Astronomers say that the Pleiades star cluster is anchored in a deep past and it will last into the far future for about another 100 million years before it fades. In view of this time span, Yin-Ju’s Reverberation of the Pleiades reads like a contemporary reminder of the ephemerality of human life.

In this sense the work connects to the land art of the American artist Robert Smithson, who is best known in the Netherlands for his work Broken Circle (1971) in Emmen. Smithson was obsessed with the concept of entropy, a notion from the field of thermodynamics, which describes the irreversible deterioration of closed systems over time. Like Smithson, Chen is fascinated by entropy and her Reverberation of the Pleiades is a reflection on the process. 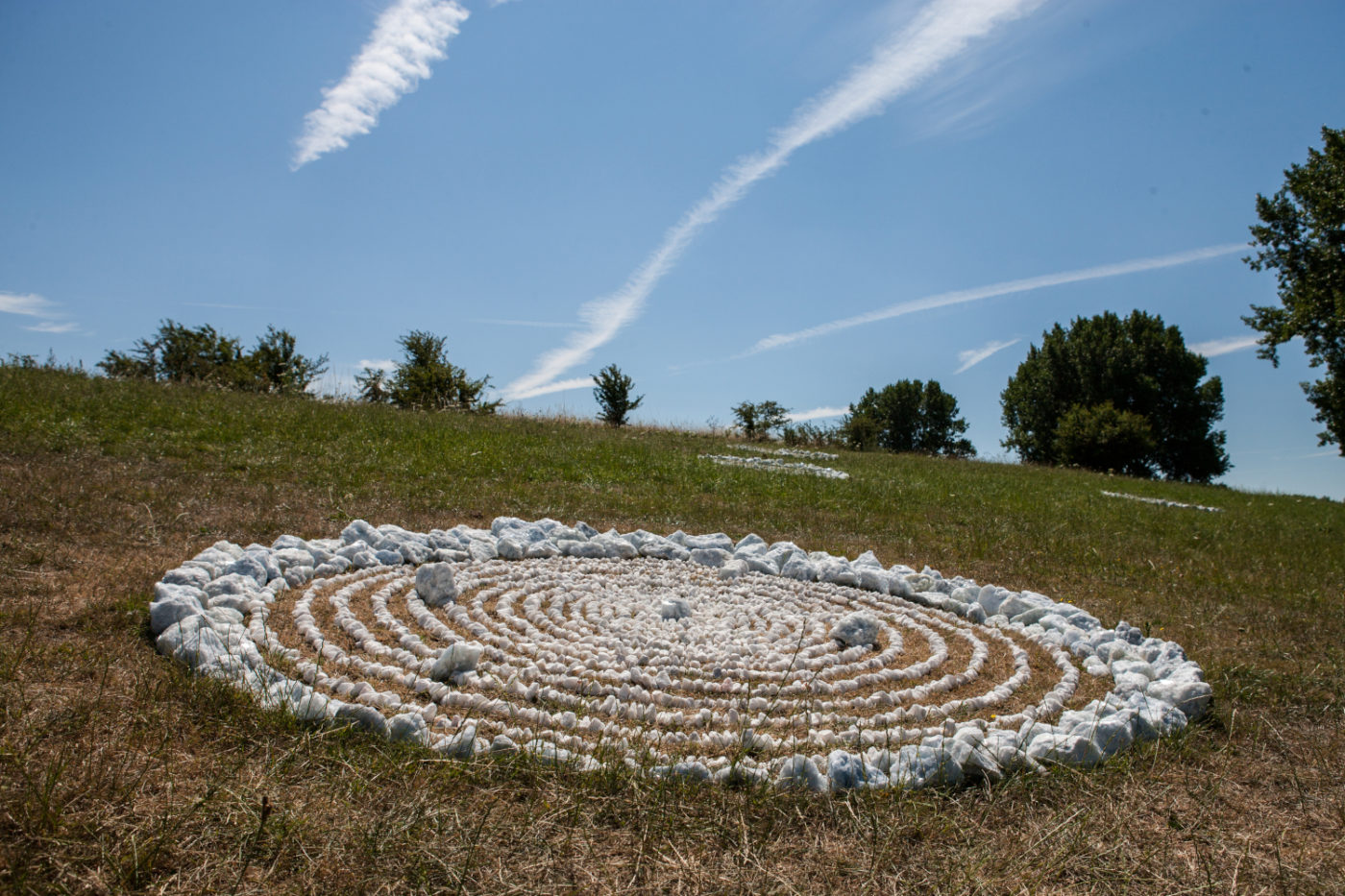 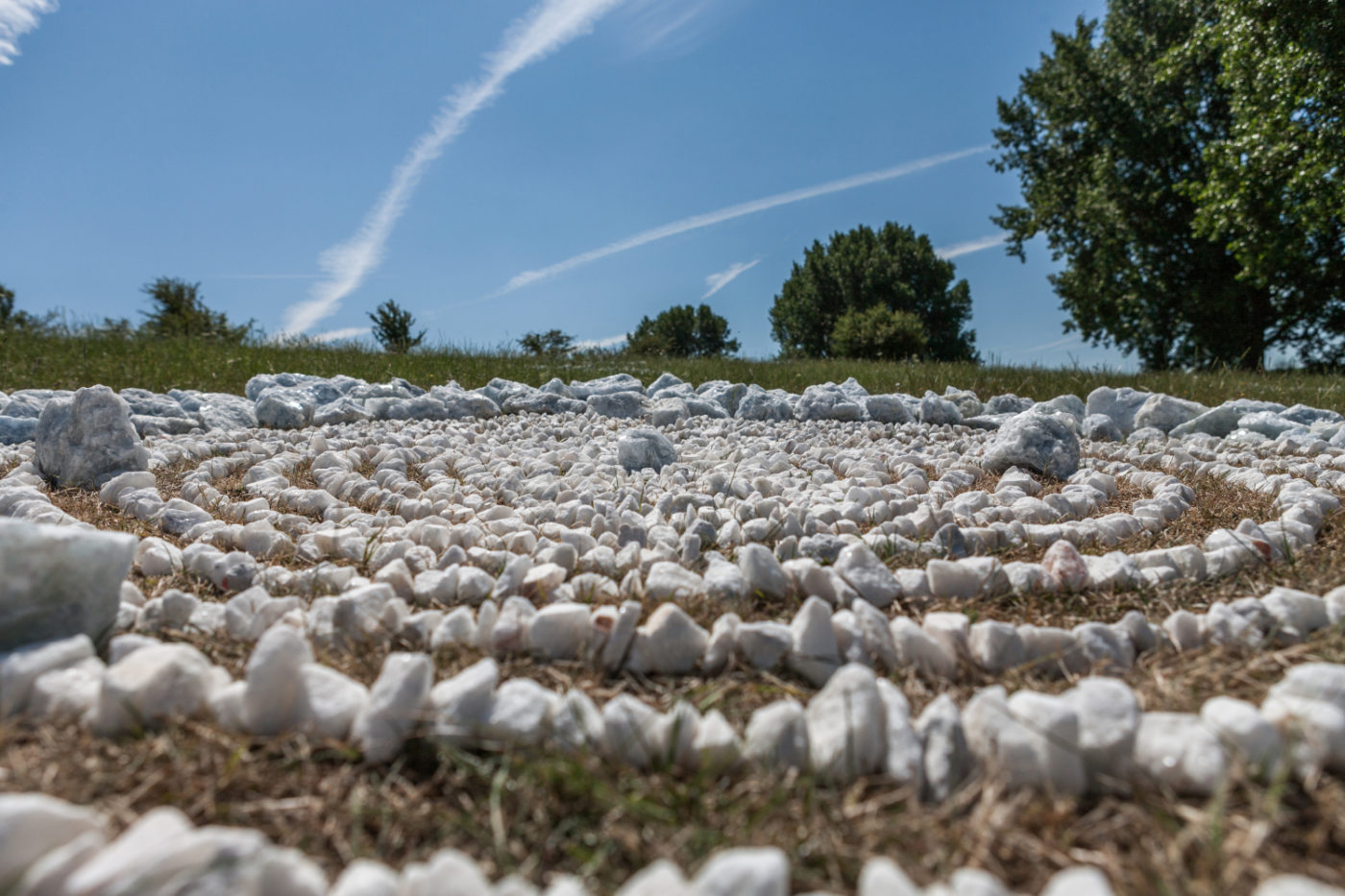 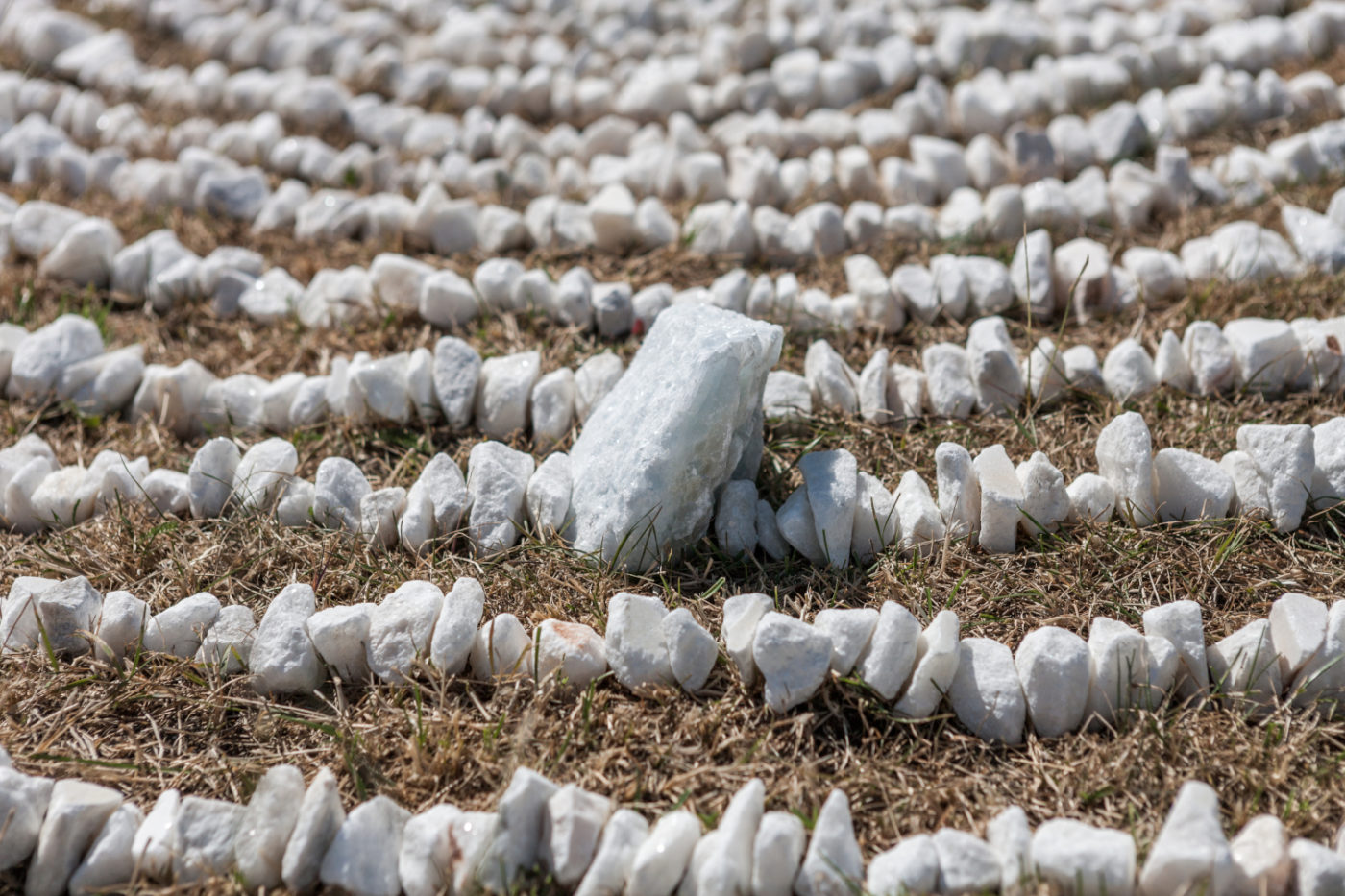