“When the Corona situation hit and I had to stay home, the first thing I had to think of was the nuclear disaster of Fukushima.
At the time, in 2011, there was a planned power outrage by the government. The rain was allegedly contaminated with radiation. I was in a pitch-black room, burdened with a mixture of anxiety, impatience, boredom, and a slight sense of excitement. And I just passed time, with nothing to do.
And this experience of time was surprisingly similar to the experience of quiet Japanese experimental music I had listened to before. It gave me a new concern: how to handle time that I can’t control, and also don’t know how to enjoy.
And the reality was that after the Fukushima disaster we had to live with the fear of radiation for one whole year. It was tremendous. When TEPCO announced the meltdown two months after the accident, I understood that the collapse of the world would not be instantaneous – like in the movies – but that it would occur in a very slow, stretched-out time.
In this Corona situation, the question of how to be creative in the house and not waste time is already a common one. However, we also realize that the meaning of creativity after this situation will be different from what it has been. Perhaps the result will be coming to terms with oneself; instead of escaping from, or wanted to kill the seemingly boring time. If we go on like we used to do, we may overlook the gradual disintegration of things, as well as the raw, trivial joy that is currently coming to the surface, too.”

TAKESHI IKEDA was born in Tokyo in 1984. He is an artist and also a musician. He is inspired by experimental music (John Cage, Wandelweiser Group, etc.) and hardcore punk rock. These music genres prove that music is more than just sound because they stress other elements as well, such as the listening and feeling audience. Moreover, the two types of music share the characteristic that they are structured and monotonous, boring even.

Boredom doesn’t have negative connotations here. Instead Ikeda considers it a significant quality of music and time. According to him, our life is not based on a series of exiting climaxes but rather on boring time. Listening to boring music invites us to think about that boring time, and learn to appreciate it more.

In this moment situation, the issue how to deal with boredom or to percept boredom became more important ever.

Takeshi did a solo show plus performance at Kunstfort bij Vijfhuizen during Haarlemse Herfst in 2018. 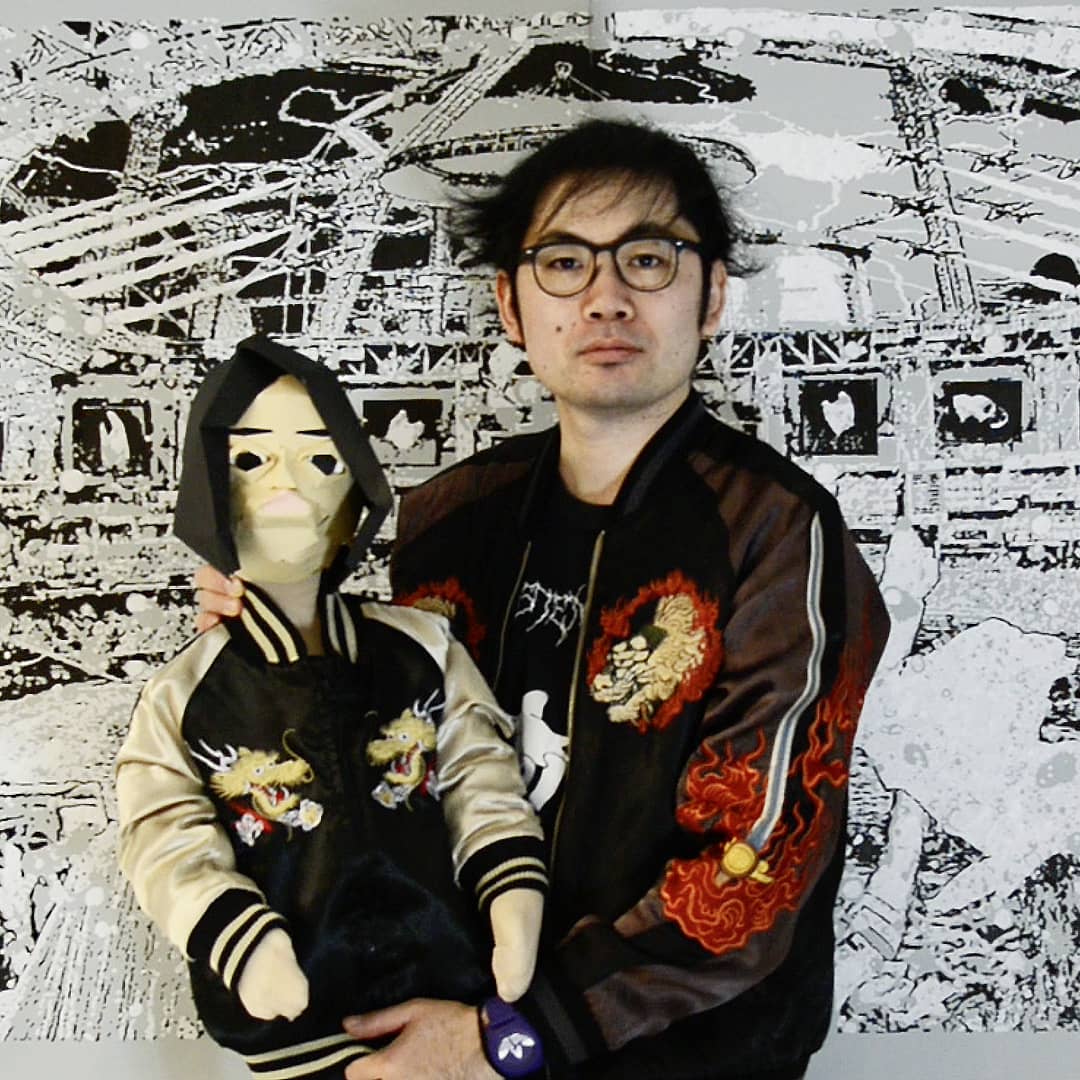