One of the greatest ever to play the game, Zinedine Zidane retired from football after a red card during the 2006 World Cup final against Italy. An event here highlighted and commented on by Claudia Rankine and John Lucas. The circumstances that led to Zidane’s ouster have always been in dispute, but what few would deny is that, through Zidane, the celebrated son of Algerian immigrants, the nation of France came to see itself differently. Eight years prior to that violent ejection, in the 1998 World Cup final against Brazil, Zidane scored two goals, angling both shots off his head in ways that defy physical laws. The hopeful national narrative that emerged after that thrilling day – and it was thrilling with tens of thousands of Parisians running out of their apart- ments, flooding the streets with joy – was that the face of France had changed to reflect its colonial past. With Situation 1, Rankine and Lucas explore, among other things, some of the wrinkles in that narrative that have since rippled the construction of the French self-image through the mirror that is sports.

John Lucas has directed and produced several cutting-edge multimedia projects, including the collaborative series Situations with poet Claudia Rankine and the feature-length documentary film, The Cooler Bandits. His work has been exhibited in museums and galleries both nationally and in- ternationally. Articles and reviews have appeared in Vogue, BOMB, The Atlantic, The New York Times and Art Forum. He is a founding member of the curatorial team at The Racial Imaginary Institute (TRII). Lucas lives and works in New Haven, Connecticut (US).

Claudia Rankine is one of the most prominent contemporary authors unravelling and reflecting on the complexities of our current times and society. She is the author of five books of poetry, including Citizen: An American Lyric and Don’t Let Me Be Lonely; three plays including HELP, which premiered in March 2020 (The Shed, NYC), and The White Card, which premiered in February 2018 (ArtsEmerson/ American Repertory Theater) and was published by Graywolf Press in 2019; as well as numerous video collaborations. Her recent collection of essays, Just Us: An American Conversation, was published by Graywolf Press in 2020. She is also the co-editor of several anthologies including The Racial Imaginary: Writers on Race in the Life of the Mind. In 2016, Rankine co-founded The Racial Imaginary Institute (TRII). Among her numerous awards and honors, Rankine is the recipient of the Bobbitt National Prize for Poetry, the Poets & Writers’ Jackson Poetry Prize, and fellowships from the Guggenheim Foundation, the Lannan Foundation, the MacArthur Foundation, United States Artists, and the National Endowment of the Arts. A former Chancellor of the Academy of American Poets, Claudia Rankine will join the NYU Creative Writing Program in Fall 2021. She lives in New Haven, Connecticut (US). 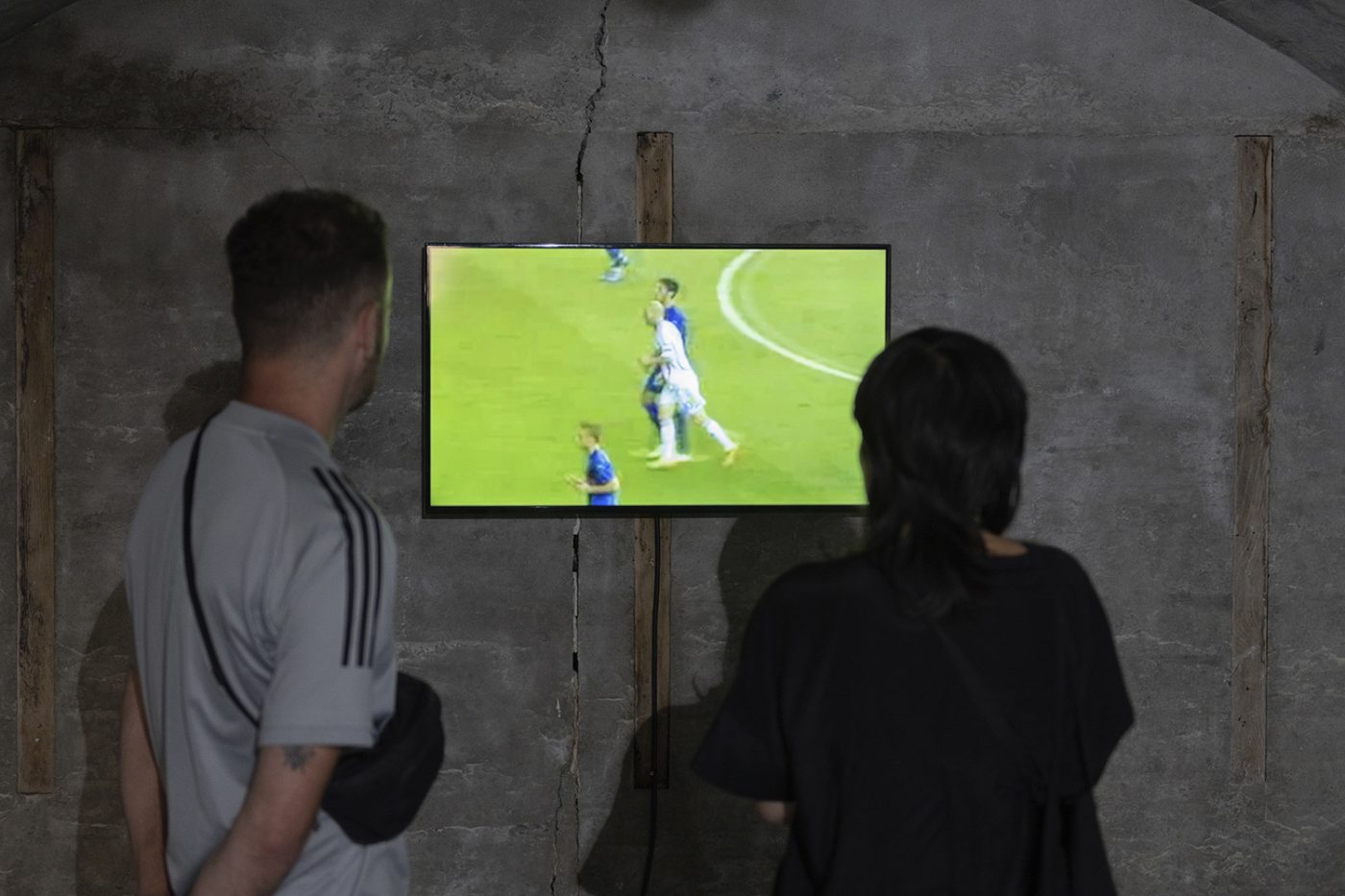