In Kapton Cadaverine Log Entry a handheld camera skims over the interior of a starship: various textures and surfaces glisten in the light of the camera as the ship’s lone inhabitant struggles to locate himself in time and space. The film’s narration shifts in and out of diegesis with the images, mirroring the layered registers and temporal confusion of the dialogue.

The film is made from a combination of video footage taken inside an empty installation overlaid with audio documentation of a performance that took place in Rijksakademie last year. The artist himself performed as an astronaut waking up in the battered cryo-pod at the centre of the ship. The astronaut suffers from memory loss, confusion, and frostbite. Images of the ship’s grubby interior convey the impression that the astronaut has been without human contact for some time. He acknowledges the audience but only as hallucinations, spectral symptoms of a prolonged lack of human contact. Intermittently speaking and listening to the on-board computer, he tries to make sense of his surroundings by reassembling scattered memories of the Earth he left behind. These monologues are interrupted by manic descriptions of androids with liquid latex blood, the bacteria feeding on the ship’s walls, or an explanation of a Soviet philosopher’s idea to circumvent the heat death of the universe through a re-ignition of the Big Bang. 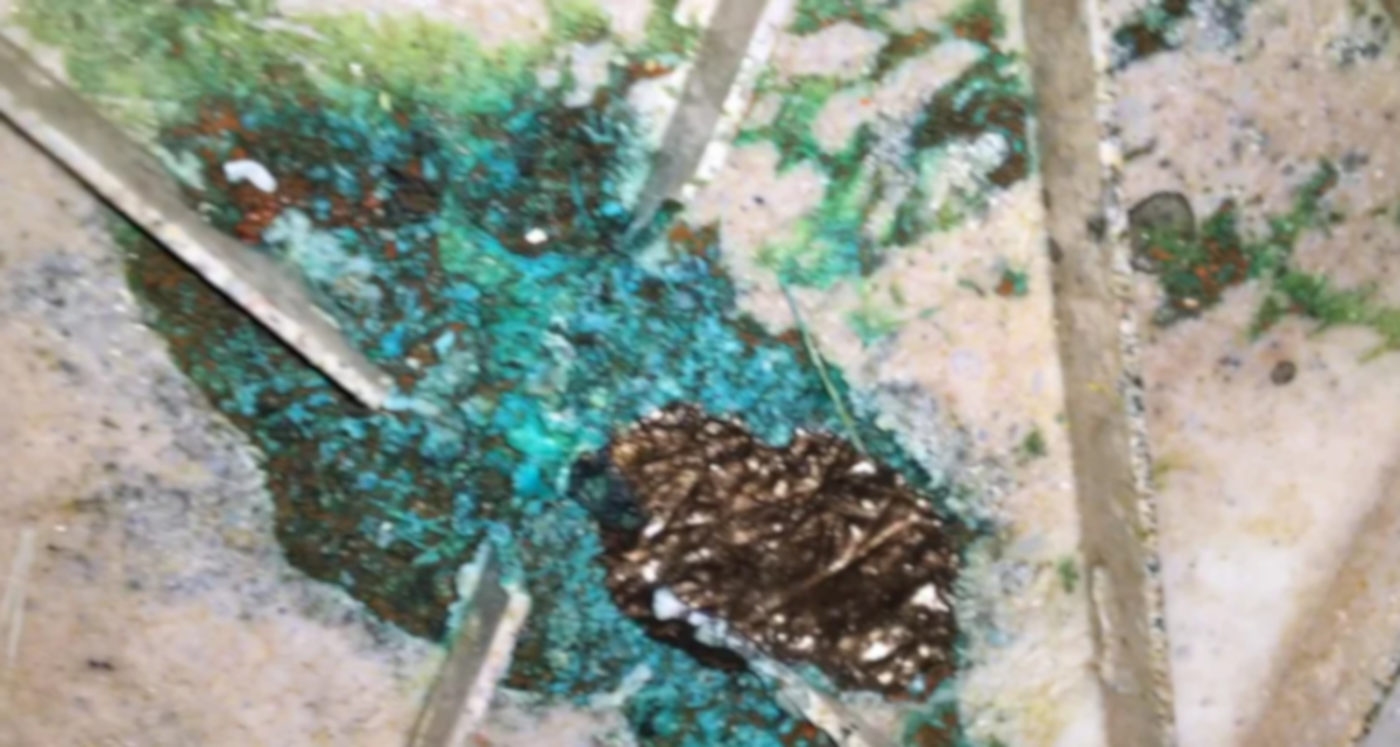