For Growth (2019), Torenbosch appropriated a meditation video that he found circulating on an internet forum for stock traders. The video shows a montage with a variety of flower fields, composed in such a way as to glorify the beauty of nature and effectuate relaxation through digital devices. The piece explores how the representation of nature is capitalized on by the meditation industry, in order to promote better performance in the workplace. The video elicits a desire for perfectly harmonized health, though, embedded in neoliberal individualism and hyper-capitalism, the collective illness of exhaustion and anxiety through performance enhancement lingers. The virtual representation of flowers and nature and the video’s original place of circulation also underline the eternal connection between the natural and the financial world: from the very first speculative bubble caused by tulip bulbs in the 17th century, to disaster investors who are cashing in on the ecological catastrophes of the future.

A recently published essay on this work, written by Sven Lütticken, can be found in the exhibition space.

In addition to the screening of Growth, Torenbosch also selected two films for the Kunstfort that reflect both on Growth and on the pandemic as it unfolded over the past year. With this selection, Torenbosch zooms in on the dysfunctional systems that underlie this global health crisis, such as invisible and undervalued labor and the consequences of economic as well as geo- and biopolitical relations.

Frank Bunker Gilbreth was an early advocate of scientific management and a pioneer of time and motion study. Together with his wife and associate, Lillian Moller Gilbreth, he sought to understand the

working habits of industrial workers and subsequently find ways to improve their performance through motion studies and human factors.

Nightcleaners is a documentary made by members of the Berwick Street Collective (Marc Karlin, Mary Kelly, James Scott, and Humphry Trevelyan ) about the campaign to unionize the underpaid women who clean office buildings at night. In the process, what was intended to be a campaign film became a means of joining forces between the cleaners, the Cleaner’s Action Group, and the unions—revealing the complex nature of the campaign itself. The result was an intensely self-reflexive film which involved both the filmmakers and the audience in the processes of precarious and invisible work. The film is increasingly recognized as a key work from the 1970s and an important precursor, in both subject matter and form, to current political art practice.

Remco Torenbosch (° 1982) investigates the socioeconomic and political forces that often have an invisible but profound influence on global society. He focuses on specific situations that address a wide variety of themes, including the complex dynamics of abstract value systems, political economy, and the lingering consequences of colonialism and imperialism.

Torenbosch studied at the Willem de Kooning Academie in Rotterdam and Universität der Künste in Berlin, and is an alumnus of the Rijksakademie Amsterdam (2018–2019). He was nominated for the Prix de Rome in 2013. His work has been exhibited at Kunsthalle Wien, De Appel Amsterdam, Victoria and Albert Museum London, Stedelijk Museum Amsterdam, Kunsthaus Zürich, Centre d’art Contemporain, Parc Saint Léger, and GAMeC Bergamo. 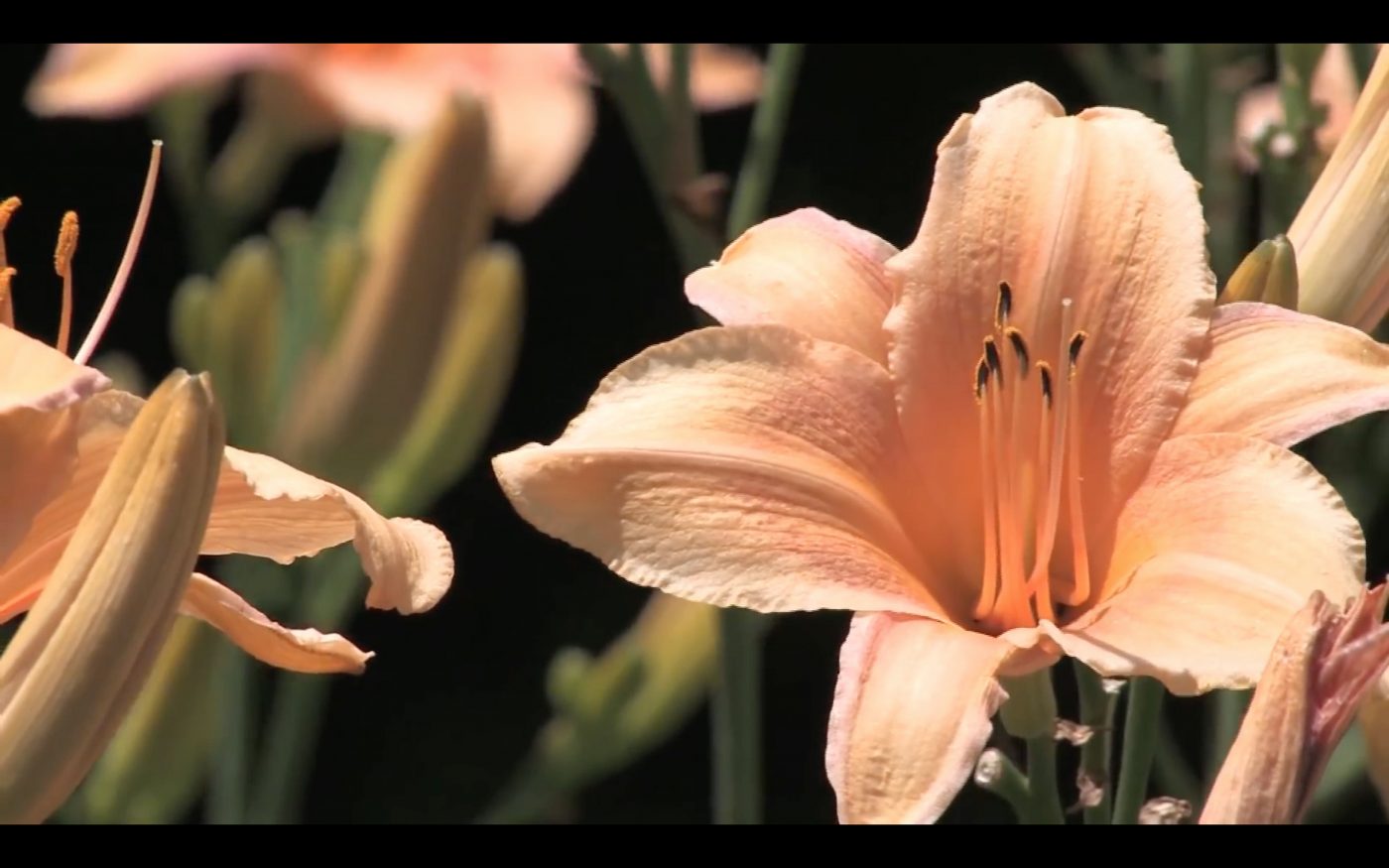