Terra Nullius – no land – is a Latin expression, derived from Roman law, describing territory that has either never been claimed by any state or which a state has relinquished. Each of Morten Barker’s (DK, 1972) pictures in the series is a digital montage made from parts of frame grabs from well-known war films. There is no drama, no advancing armies, no combat. The land is seen not as a contested site but as an empty stage. It is stripped of narrative, suspended from factual and fictional history.

Apocalypse Now is one of the works from Barker’s Terra Nullius series. The image is made up of frames from director Francis Ford Coppola’s eponymous war classic from 1979. In the film a crazed colonel is falling deeper and deeper into the horror of the Vietnam War.

Morten Barker lives and works in Aarhus, Denmark. He studied Photography at The Surrey Institute of Art and Design in Farnham, Engeland. In his practice he explores amongst others tracks of the military in both existing and fictive landscapes. 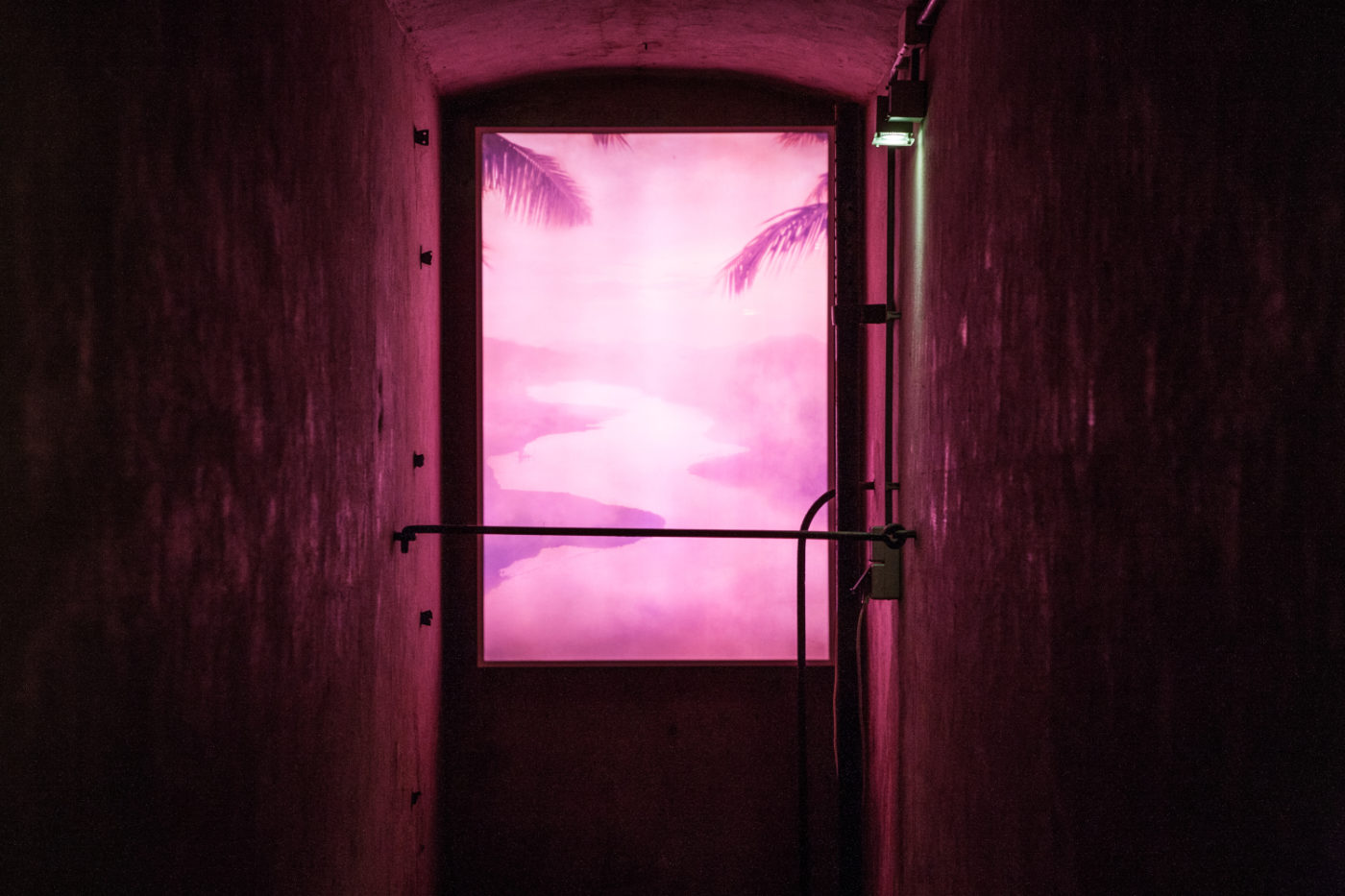 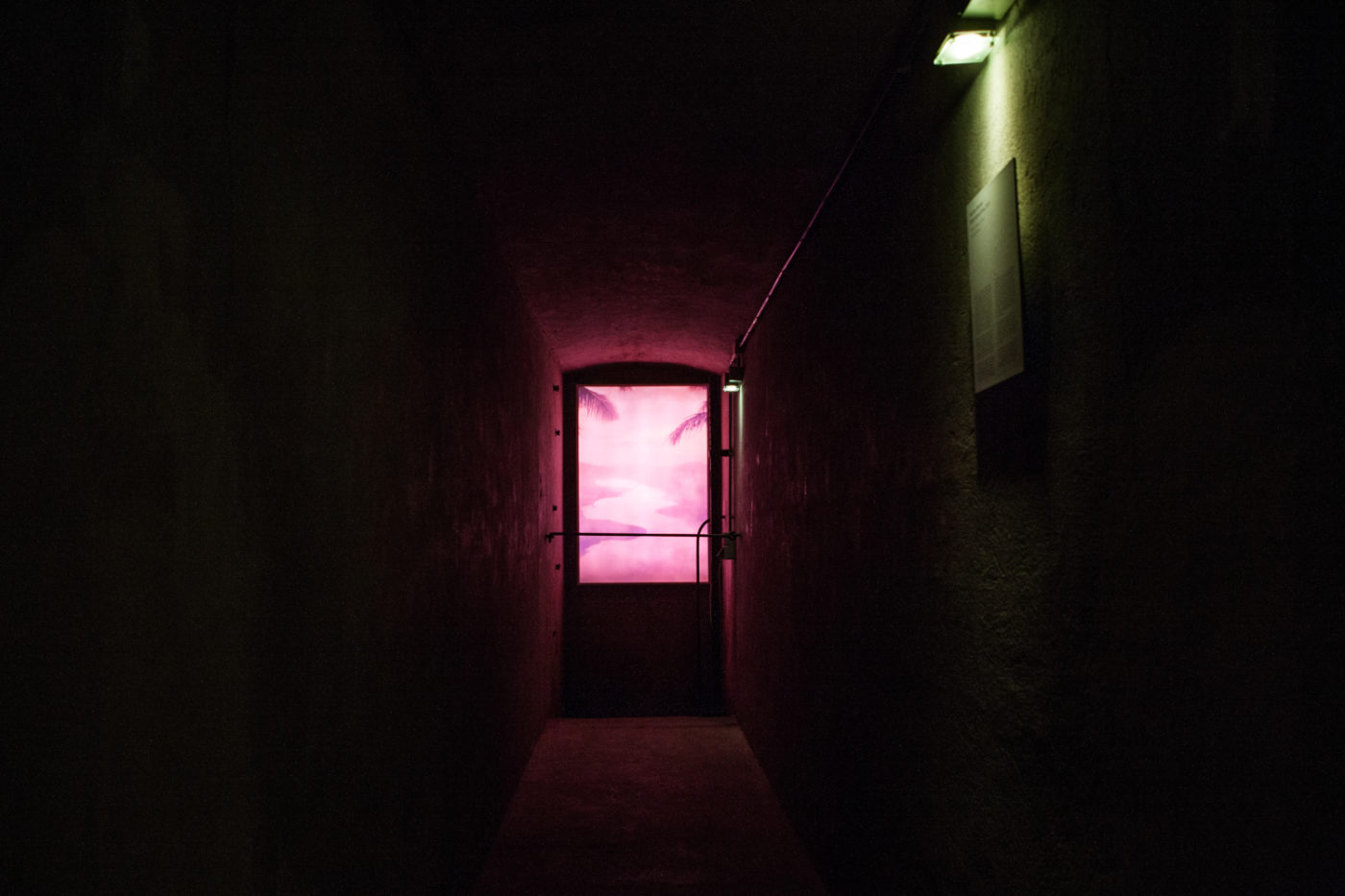 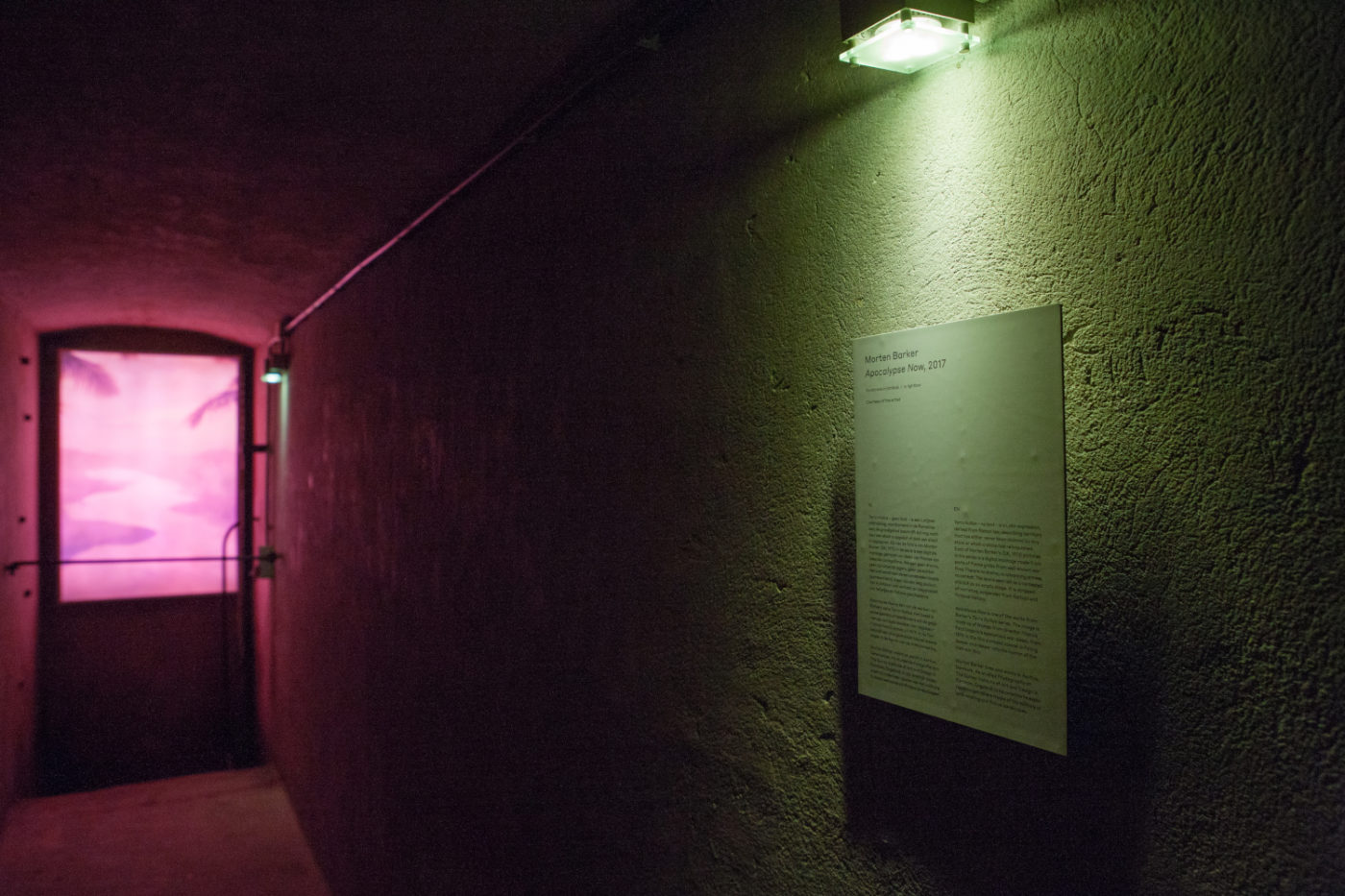 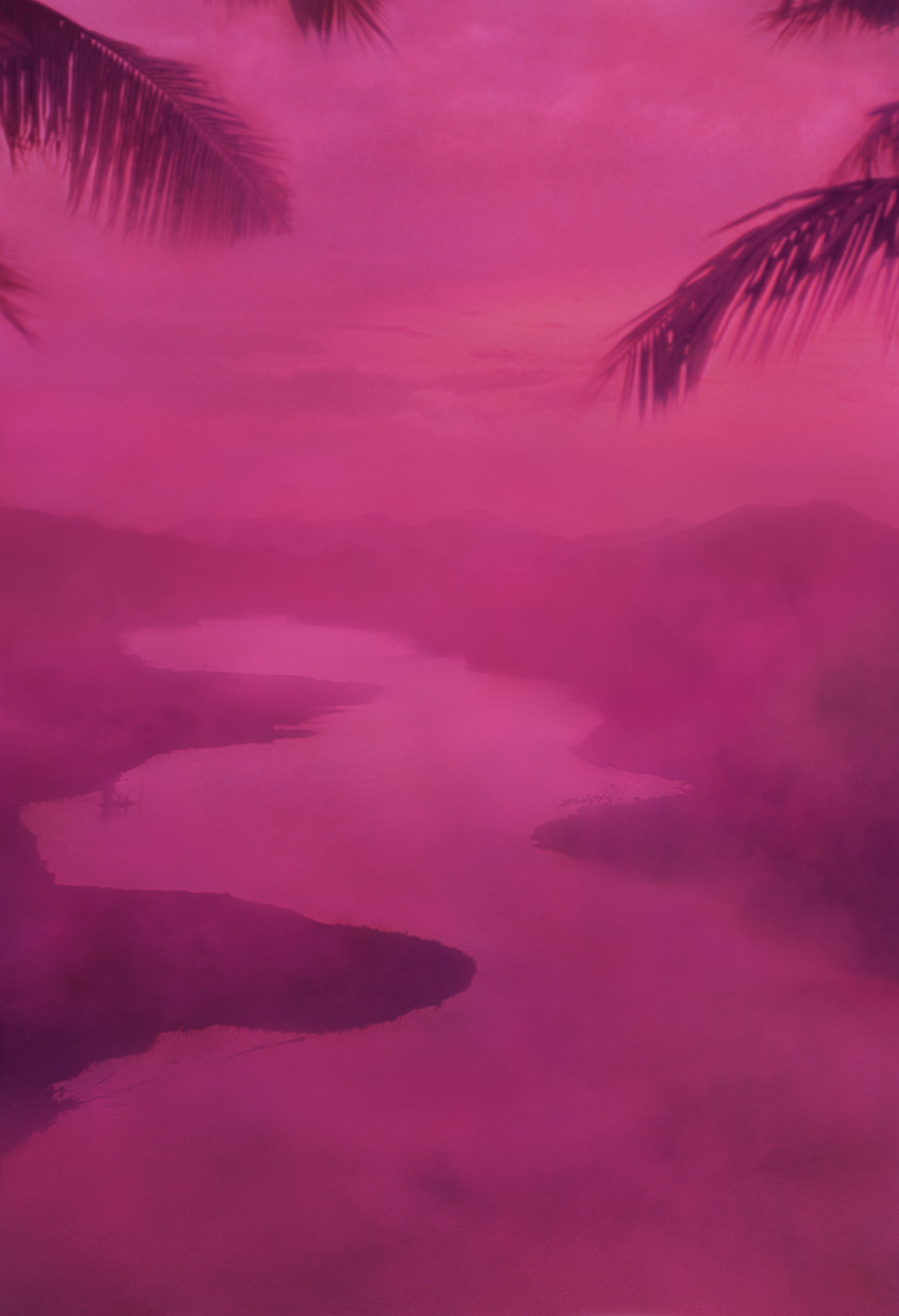