The soundtrack was devised in conversation with Daniel Iinatti. Spanning field recordings of Gigi D’Agostino in a sports hall in Southern Germany to the Kelley family. It shifts from anthems of origin and normativity to the loss of thereof, from folk songs to hardstyle. Sound quotations that are designed to bring people together and homogenize as much to alienate and disgust. It is bookended by multiple versions of the folk song Son ar chistr, notably covered in both Dutch and German by leftist band Bot’s.

Five dancers, dressed as cows with clown faces interact with ‘an audience’. The interaction—intimate and formal, but at times also repulsive—connects spectatorship, attention, and cultural contagion. Ryan’s performance encourages viewers to reflect on the how and why behind our shared desire’s for satisfaction, consumption, alienation and repulsion. What makes a herd a herd, and how do power dynamics originate in these groups? Truly Rural begs the question: What is the limit in the digressions of human behavior, and who determines that boundary?

Daniel Iinatti is a Stockholm based curator and DJ. Together with Anna Sagström he is the founder of Country Music – a platform which examines the contemporary periphery through a lens of music, text, speed and materiality. 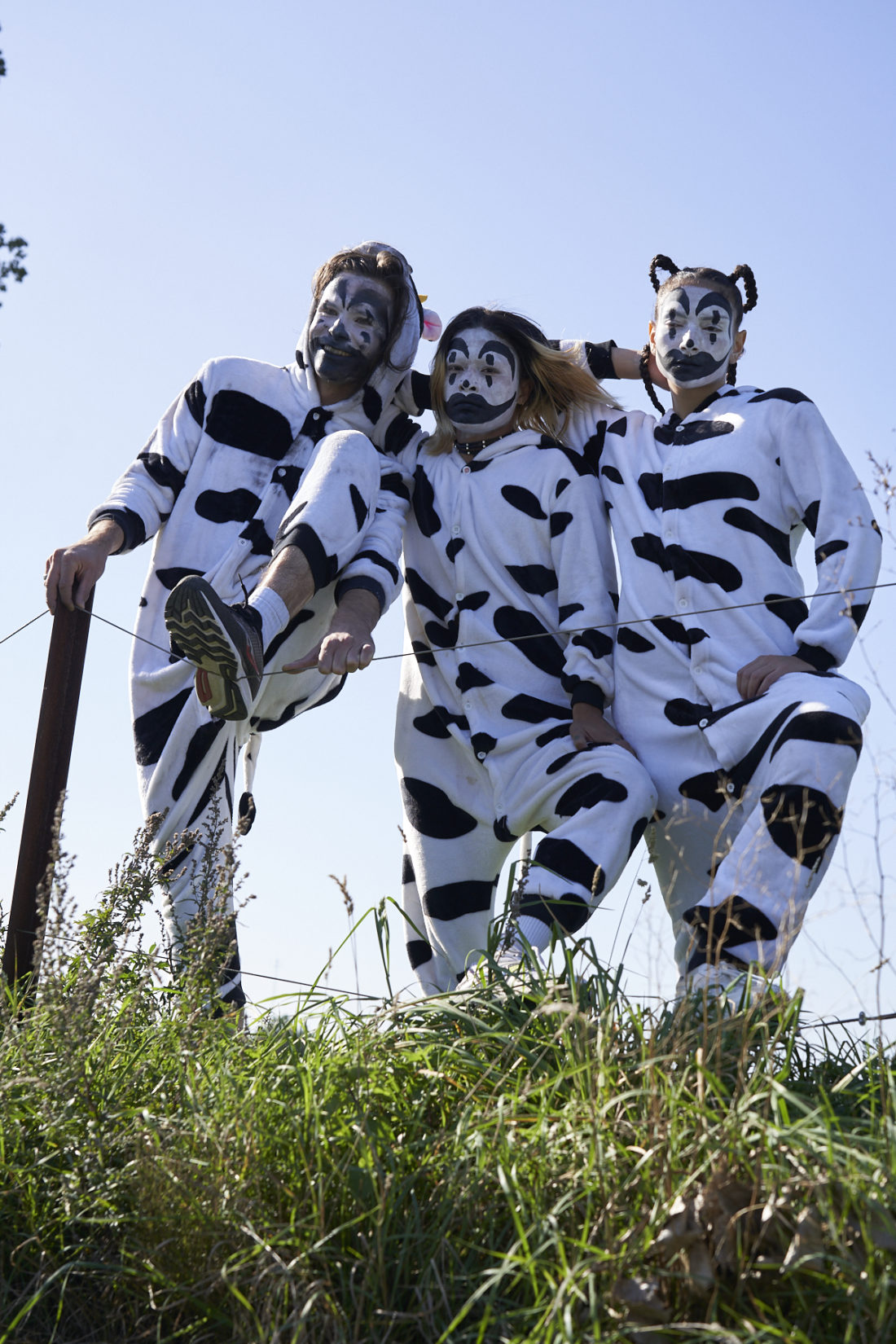