Fort bij Vijfhuizen was once part of a defence line that formed a 135 kilometre ring around the city of Amsterdam. Construction of the defence line began in 1880, but with the rise of the aeroplane it was rendered obsolete before it was even finished. Now in the once boggy lowlands that lay the wrong side of the line sits Schipol airport. It’s Western runway is one kilometre from Vijhuizen. In Moot Steam, Jacob Dwyer (London, 1988) stages a dialogue between contemporary air travel and the forts current role in an attempt to respectively realign each with their original purpose. It was made the fort throughout October 2016 when the artist stayed in the forts bunker.

Jacob Dwyer’s mysterious videos present fictive or parallel worlds and often include spoken word-like narrations and rhythmic sounds. Dwyer studied fine art at Newcastle University before completing a Masters in experimental film at Kingston University, London. After fulfilling a residency at De Ateliers, Dwyer is still living in Amsterdam, where continues to work as an artist and contributes to Metropolis M as a writer. In 2016 he did a residency at Delta Workers in New Orleans and the resulting work premiered at IFFR (Rotterdam) in 2017. 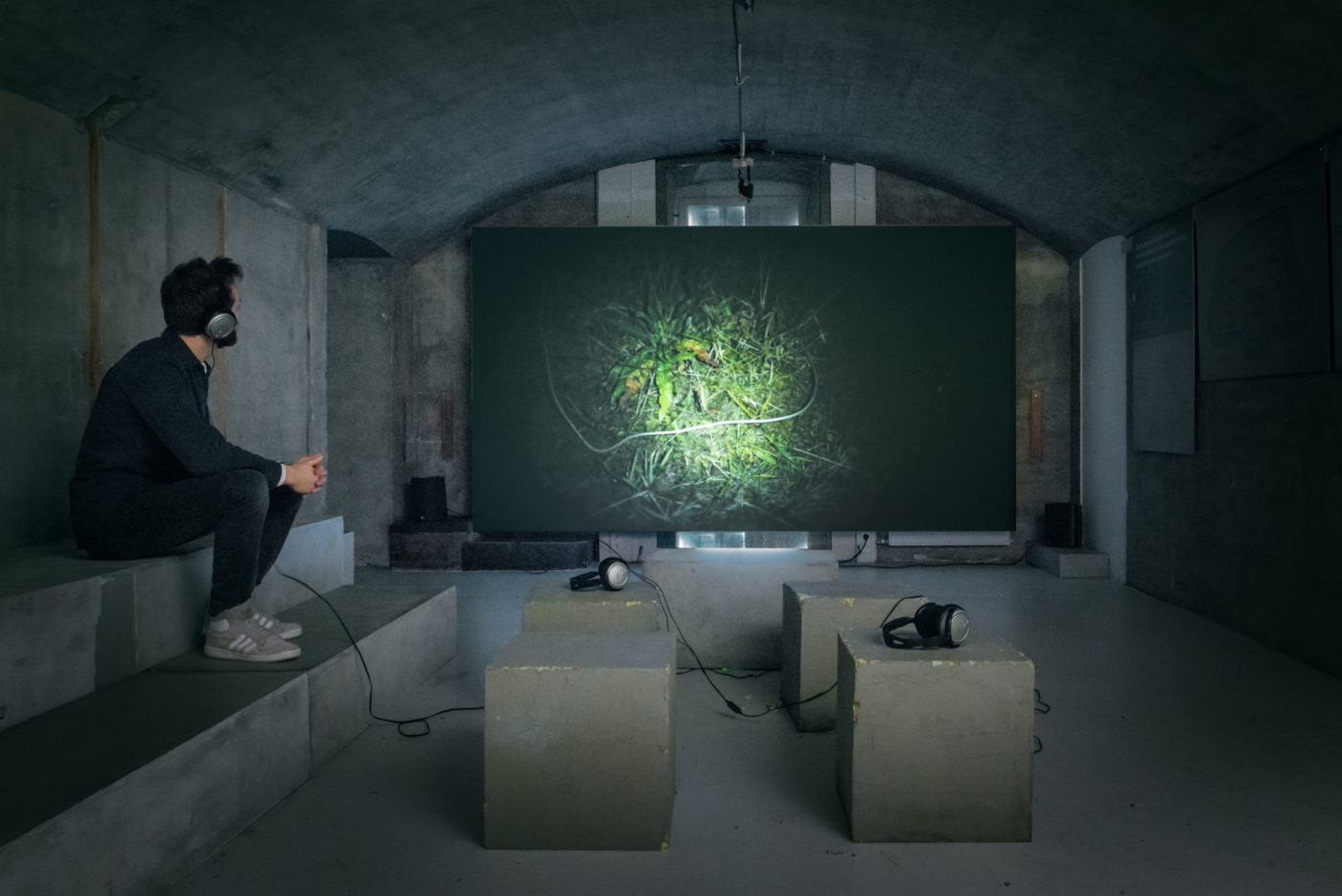