In the 70s and 80s, Andriesse is part of a generation of artists that again focuses on the art of painting – full of energy, with brush and paint in their hands. In politically and climatic troubled times, back then as well as today, he confronts us with the power of nature. But in his work there is a possible future too: a world in which nature looks back at us and has left an earth overgrown by man.

The virtuosic artist dies at 35, but by then is already famed. Former Stedelijk director Wim Beeren is a great enthusiast and in 1988 the Van Gogh Museum organizes a solo. But Erik Andriesse shows his work in less conventional places too, amongst which at two Dutch fortresses. Nowadays his oeuvre is represented in numerous museum and private collections. From the latter the Kunstfort presents a selection of rarely shown work.

With thanks to Stichting Erik Andriesse. 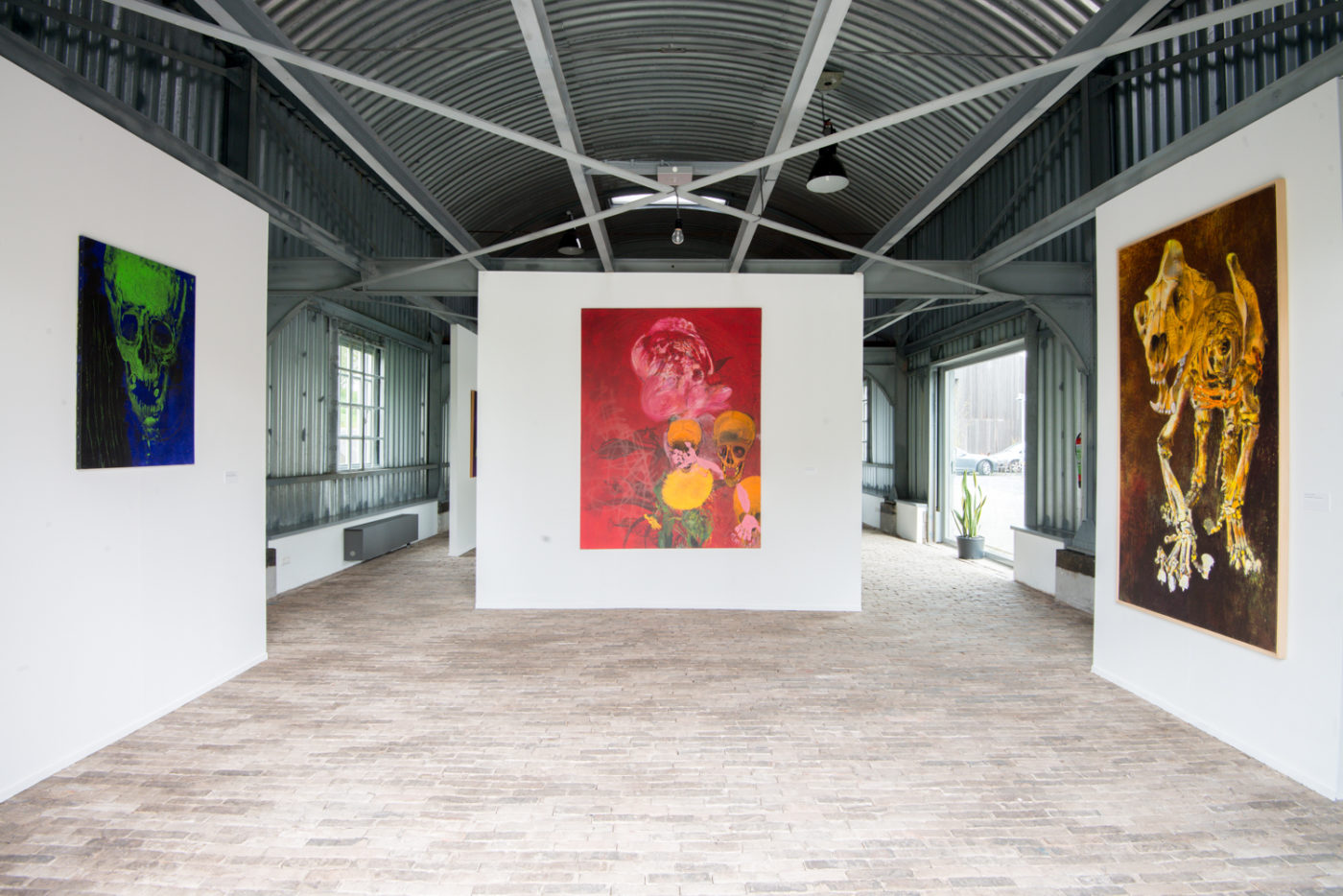 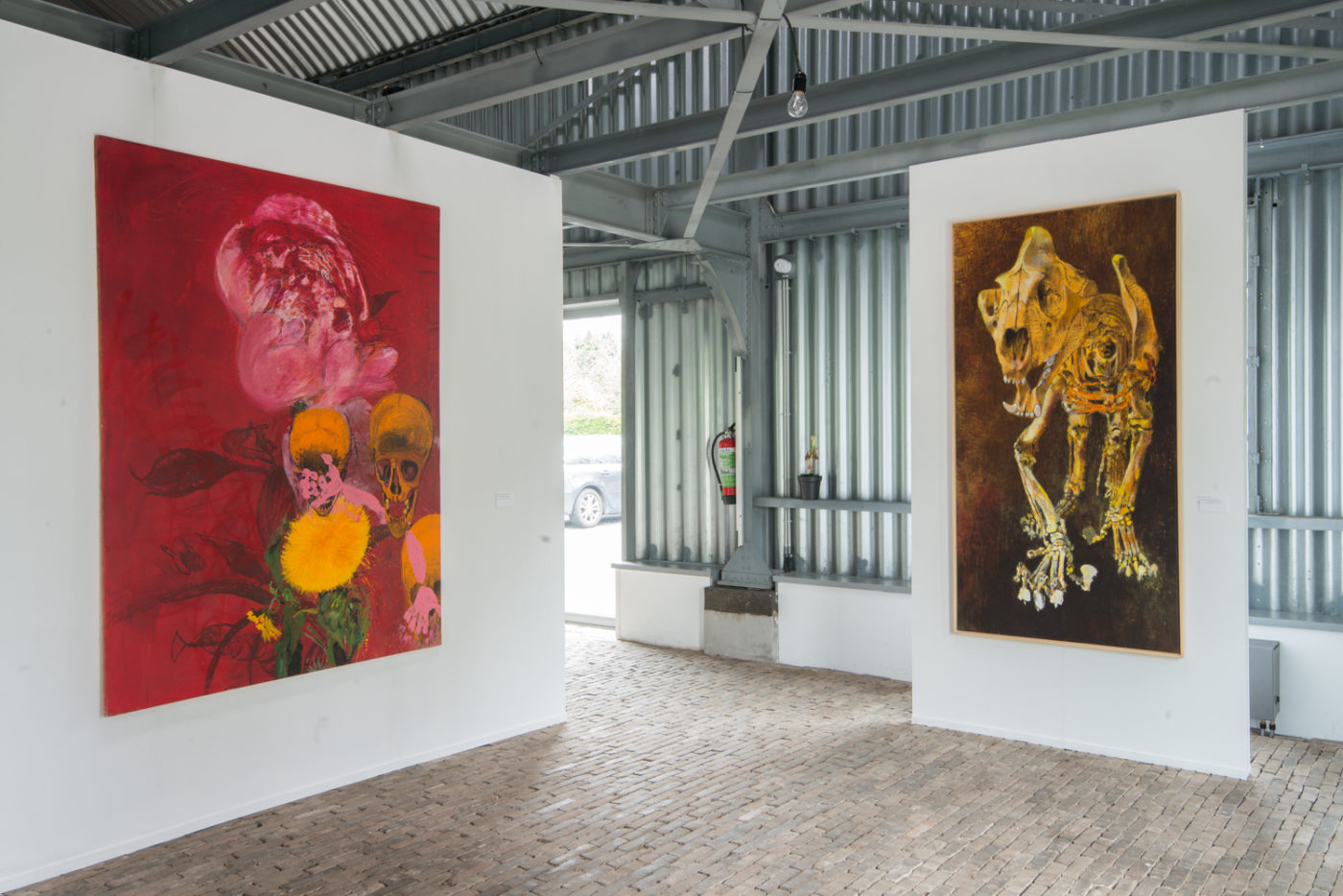 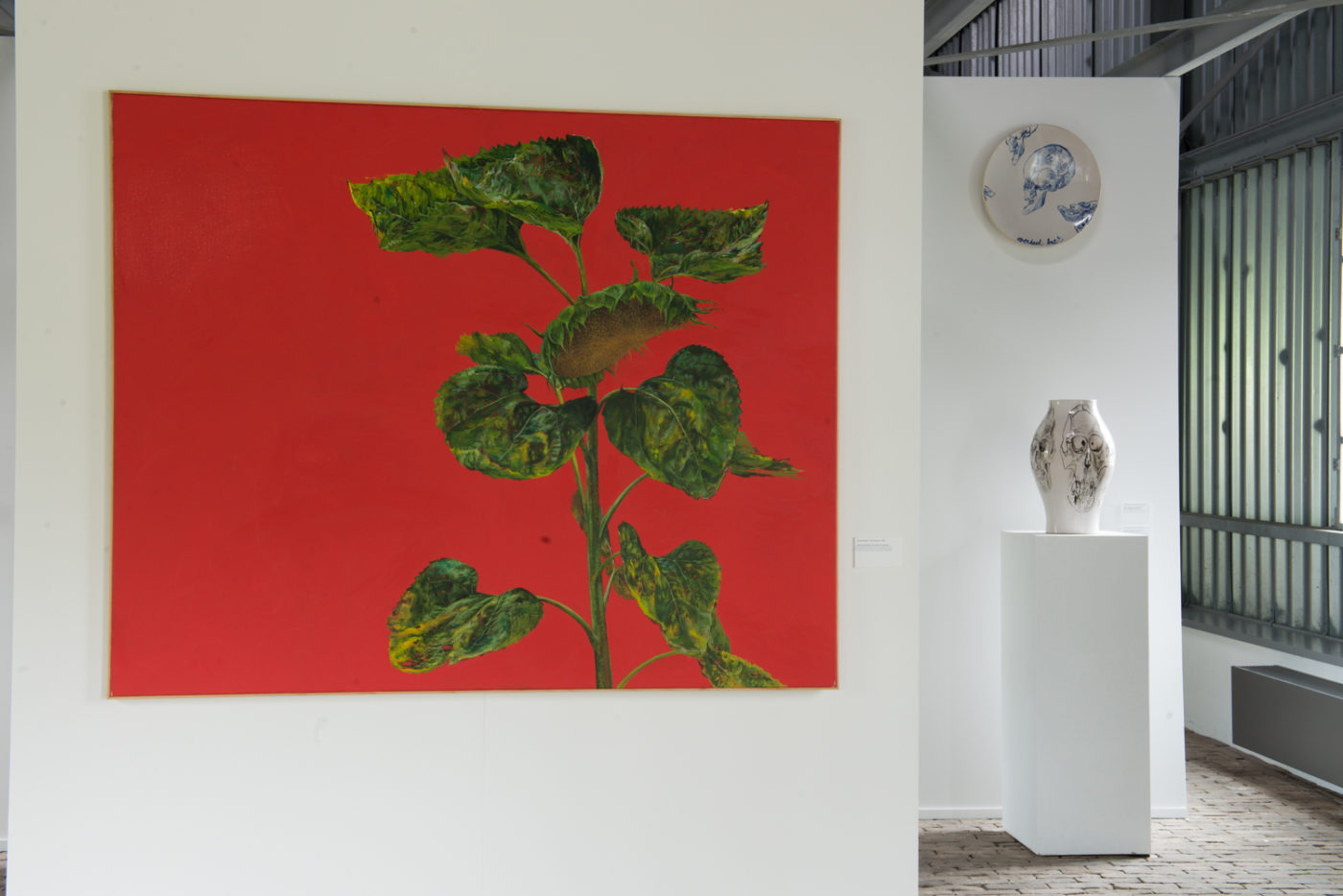 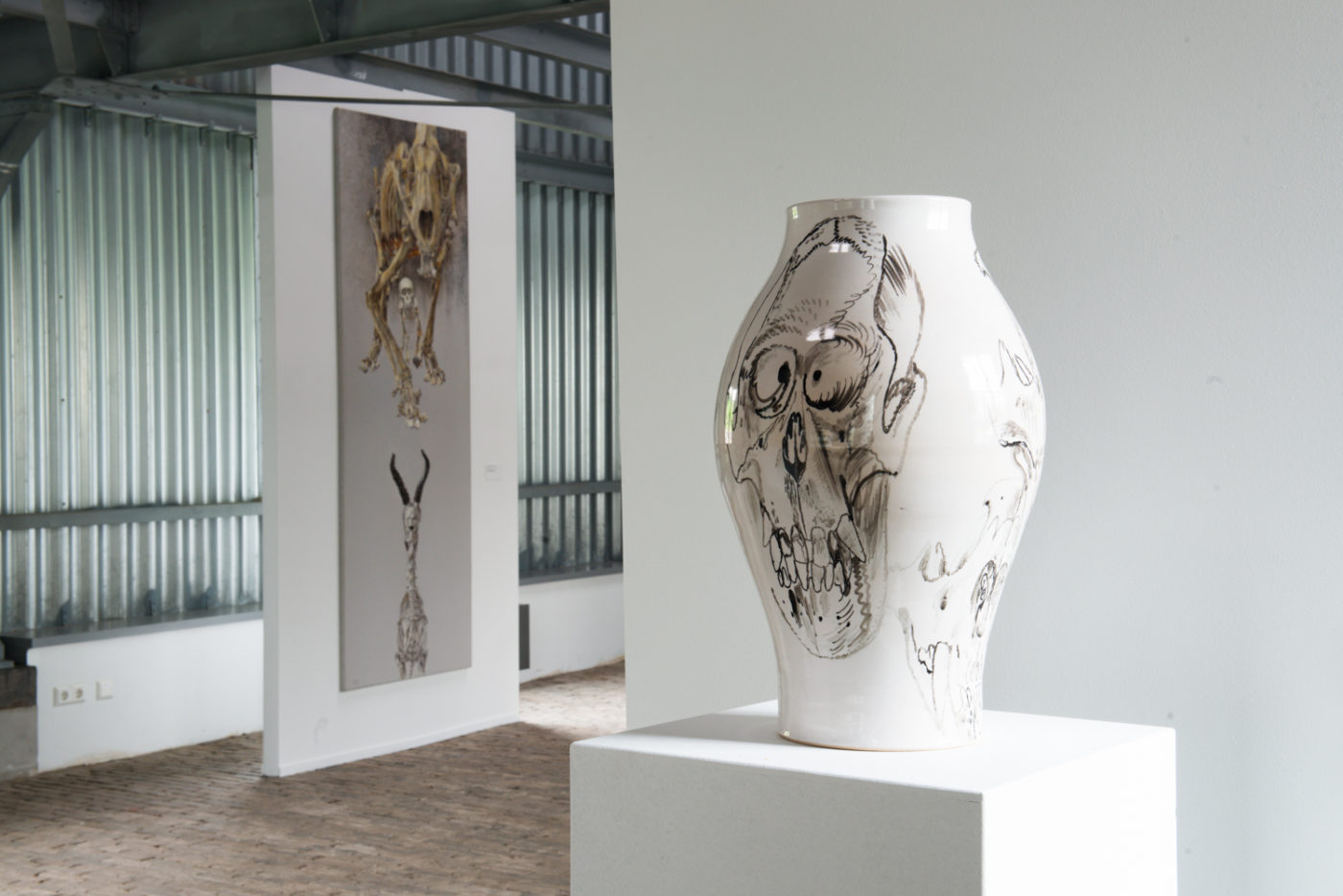 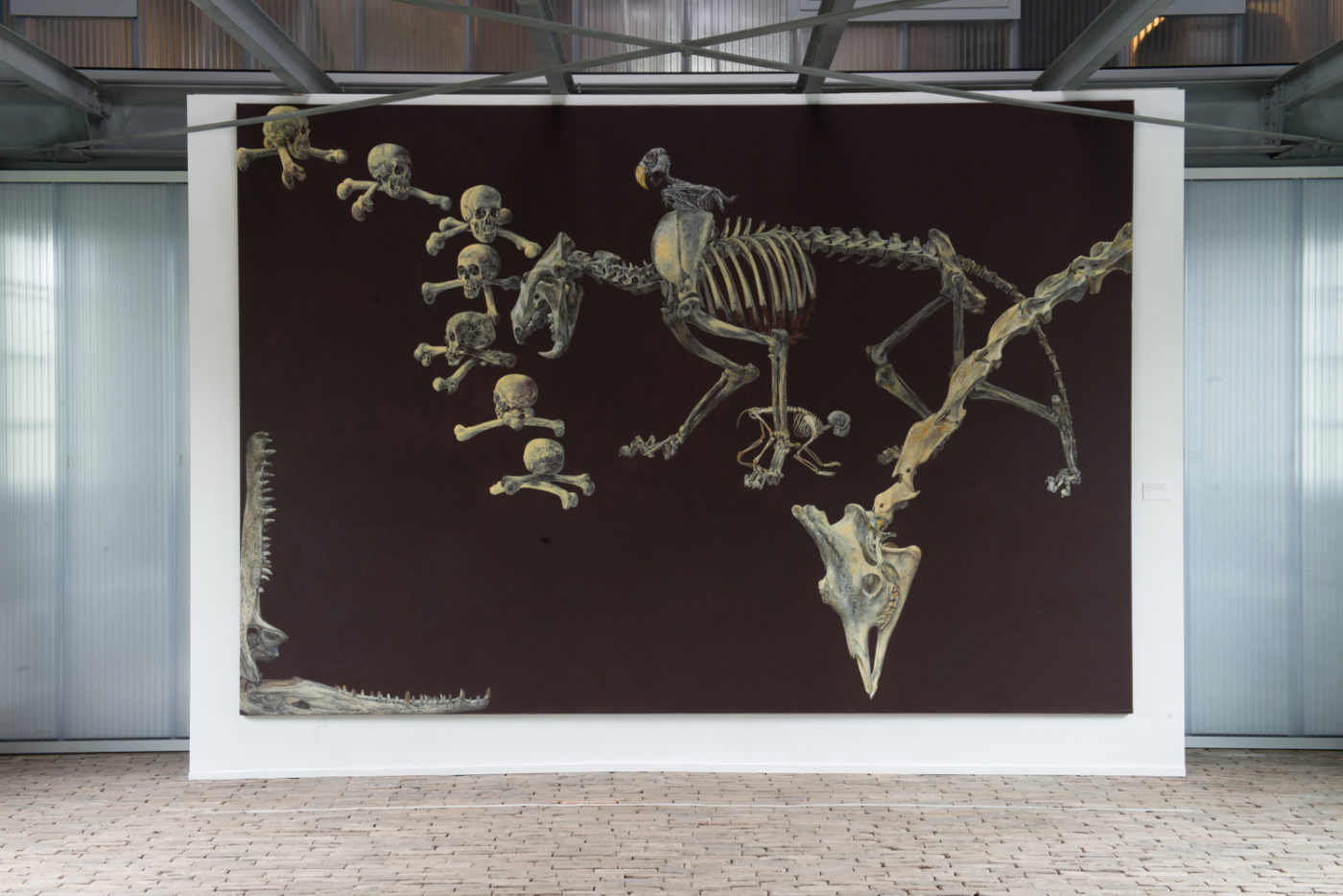 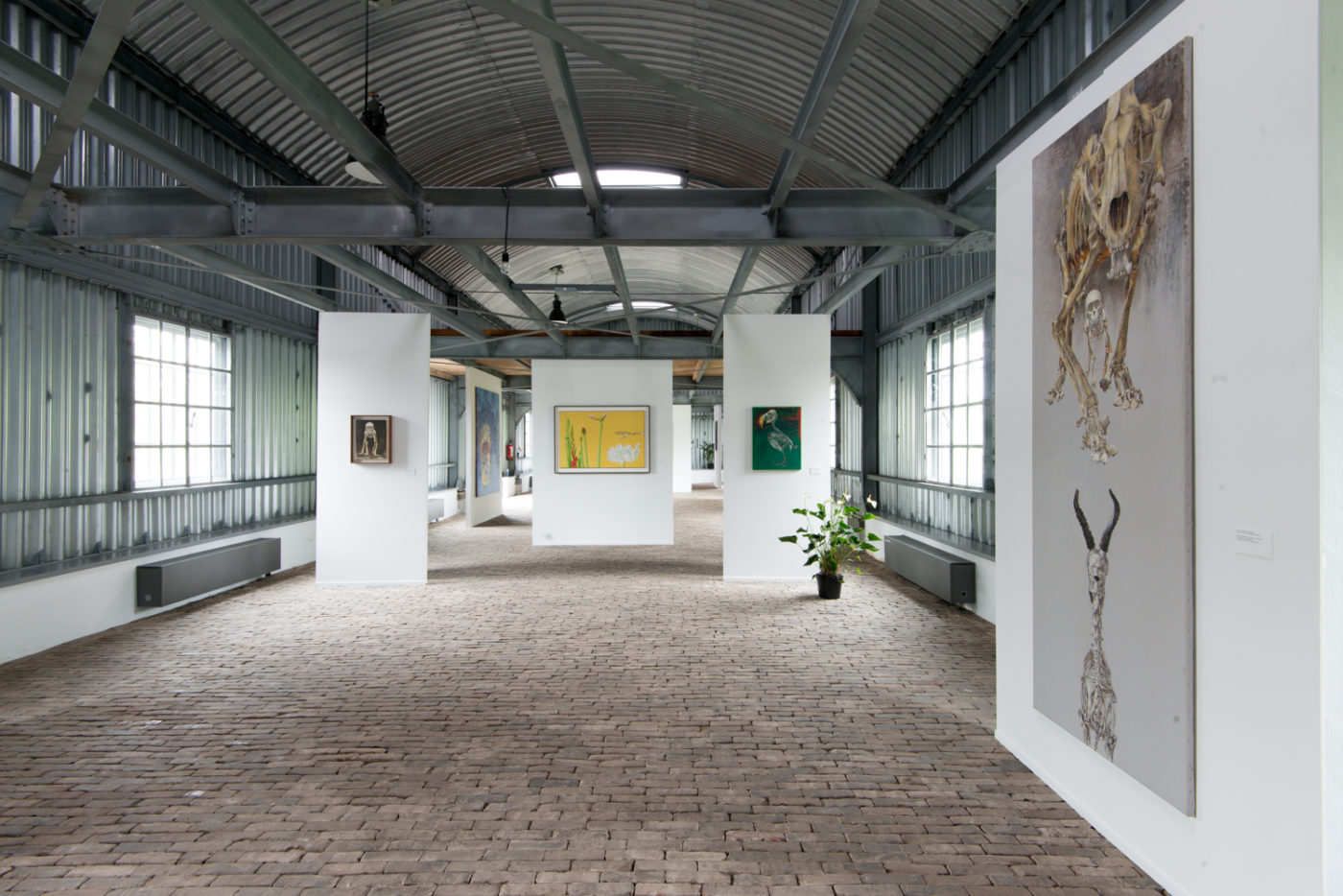 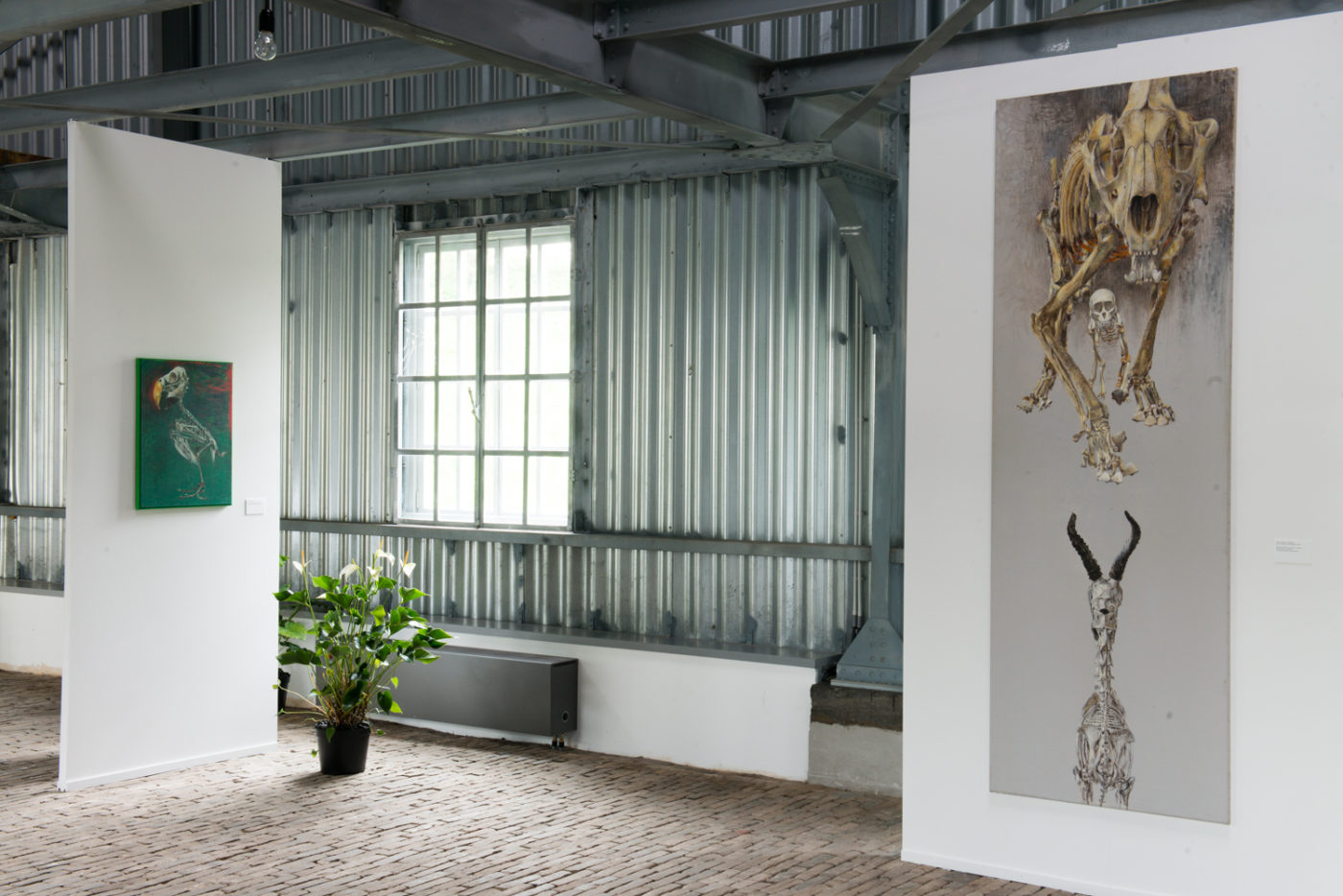 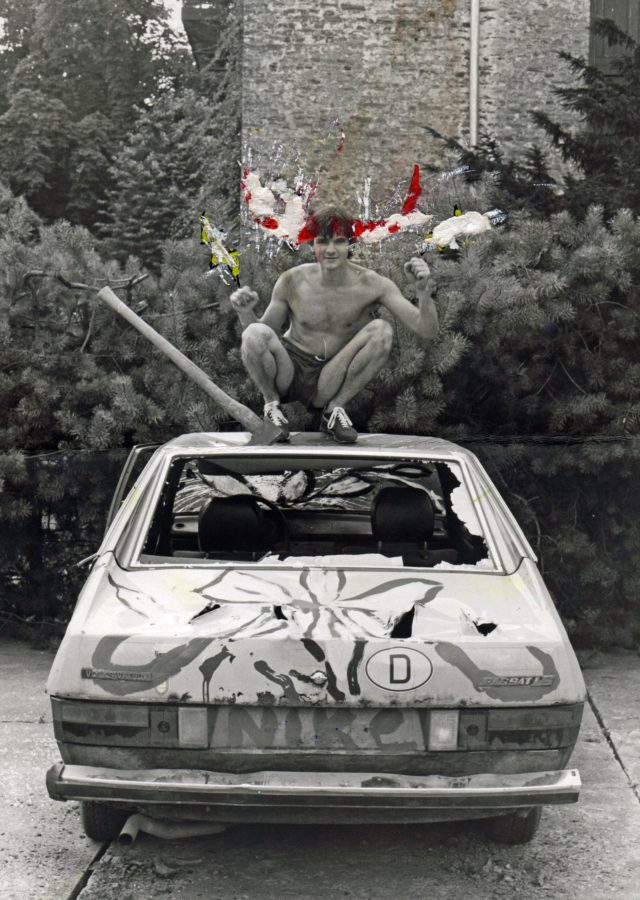