Eitan Ben-Moshe (Israel, 1971) lives and works in Tel Aviv, Israel. He teaches at Bezalel Academy of Arts and Design, Jerusalem and Deseglives.

This video documents his project The Ozone Flute, in which he planted his so-called ‘Ozone Flutes’ at the points of urban energy blockages. The Ozone Flute-project is a travelling urban installation created by The Tailor: an invented persona adopted by Israeli artist Eitan Ben-Moshe.

The project is based on consultations with several local spiritual authorities such as shamans and/or healers. Dictated by what the shaman calls “urban energy blockages,” the Tailor maps out his international route to a series of “ill” locations where he punches, penetrates, and pervades the urban fabric by planting his Ozone Flutes.

Eitan Ben-Moshe, the artist, describes the ozone as “the echo of extra-terrestrial materials,” which, according to him, “penetrate our atmosphere, interfere with the borderlines of inner and outer.” As for the flute, he says, “it is an archetypal human-made form, but the ones I create seem both ancient and futuristic; organic and manual and thus, to an extent, alien.” 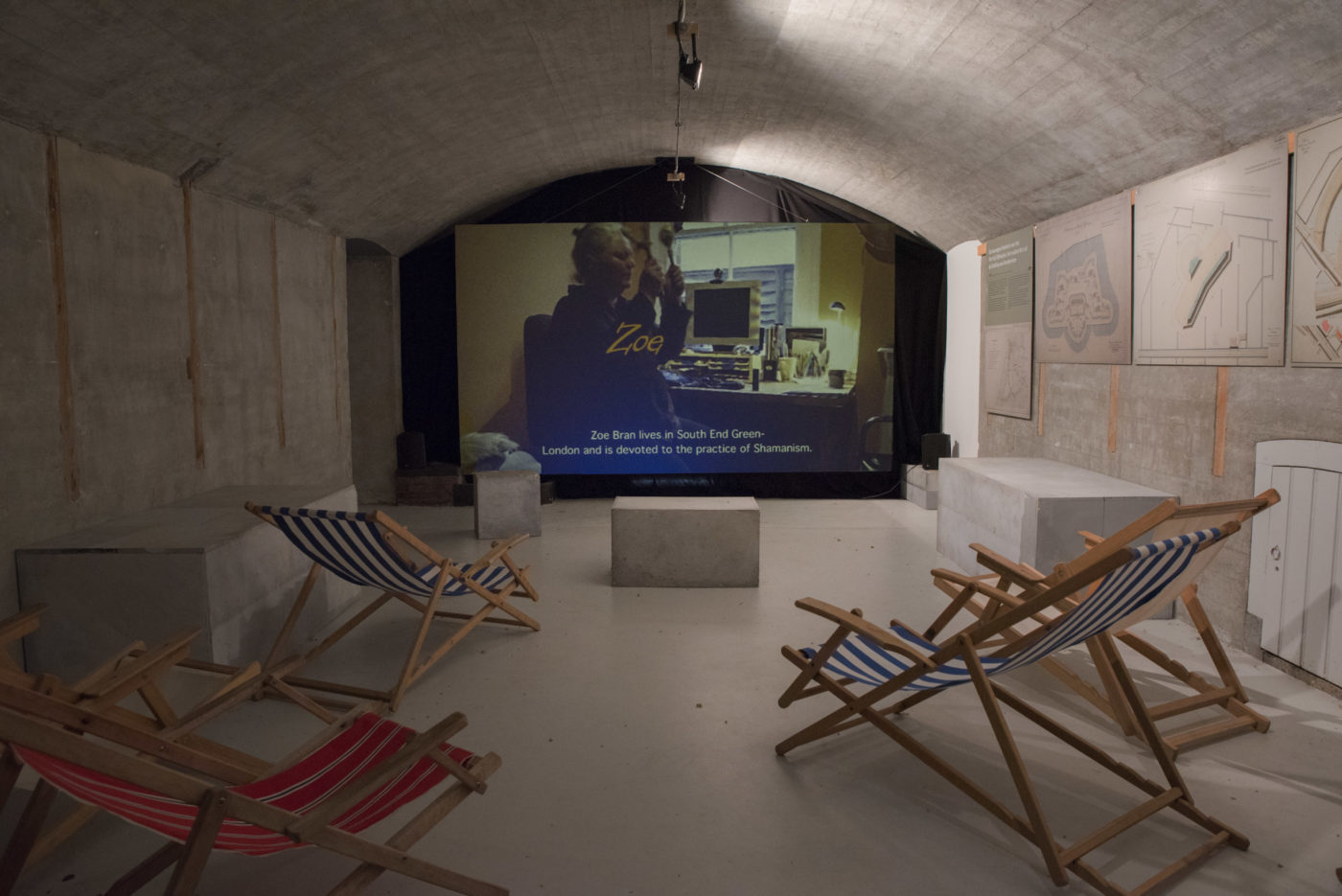