The Kunstfort is a concrete fortress in the typically Dutch village of Vijfhuizen. During Art Rotterdam its “sci fi” reality – the artificial surroundings, the uncanny defense system and the time-less appearance in the capital’s margins – is transferred to INTERSECTIONS, where the Kunstfort invites British artist Dan Walwin (UK, 1986) to collaborate on Dawn at demoralize, a presentation with moving image and installation. 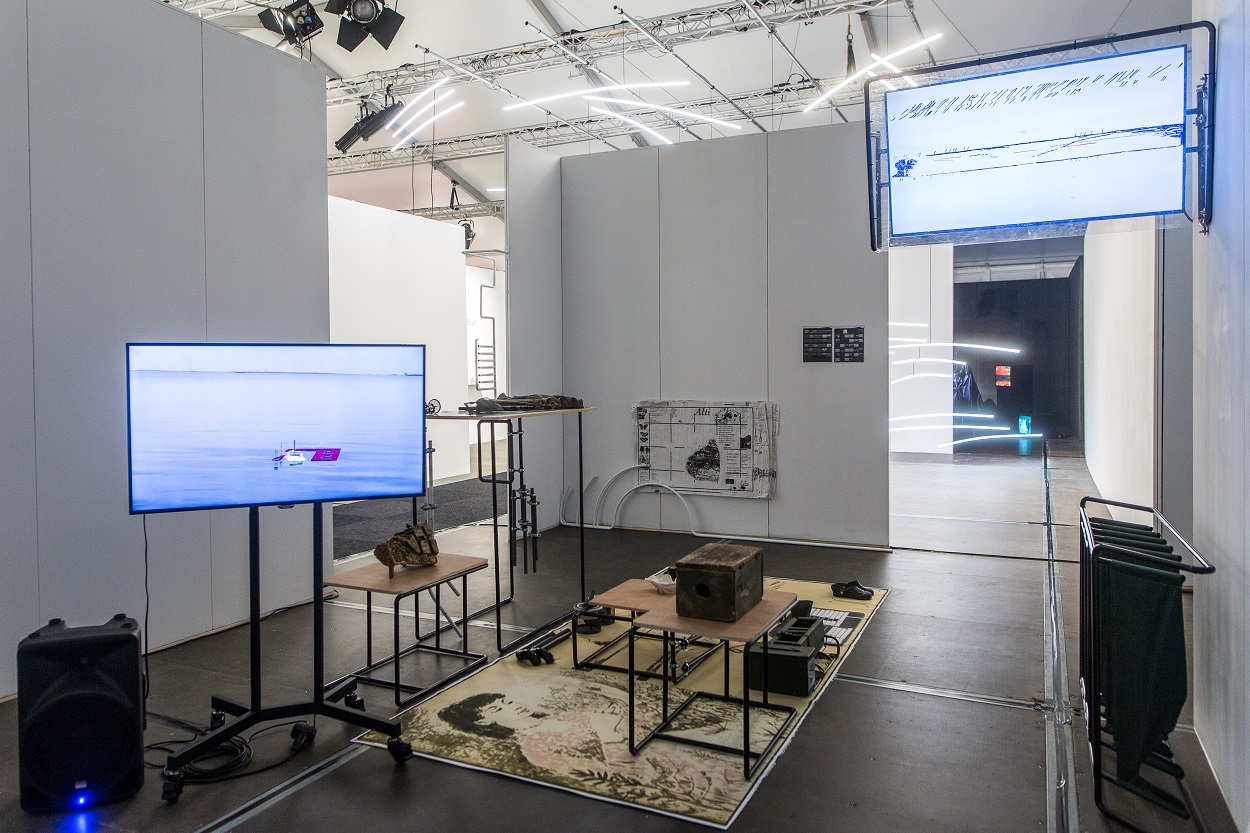 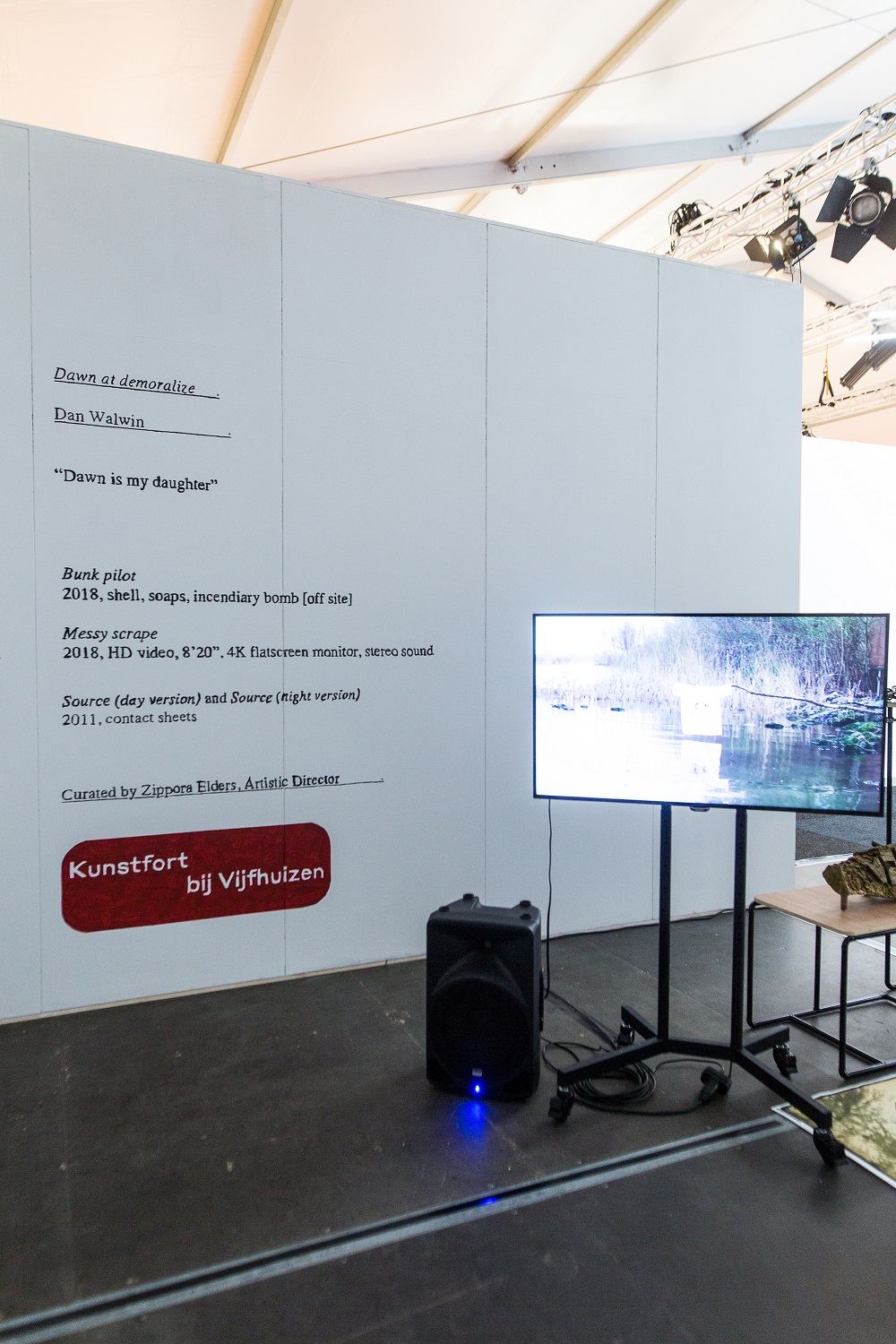 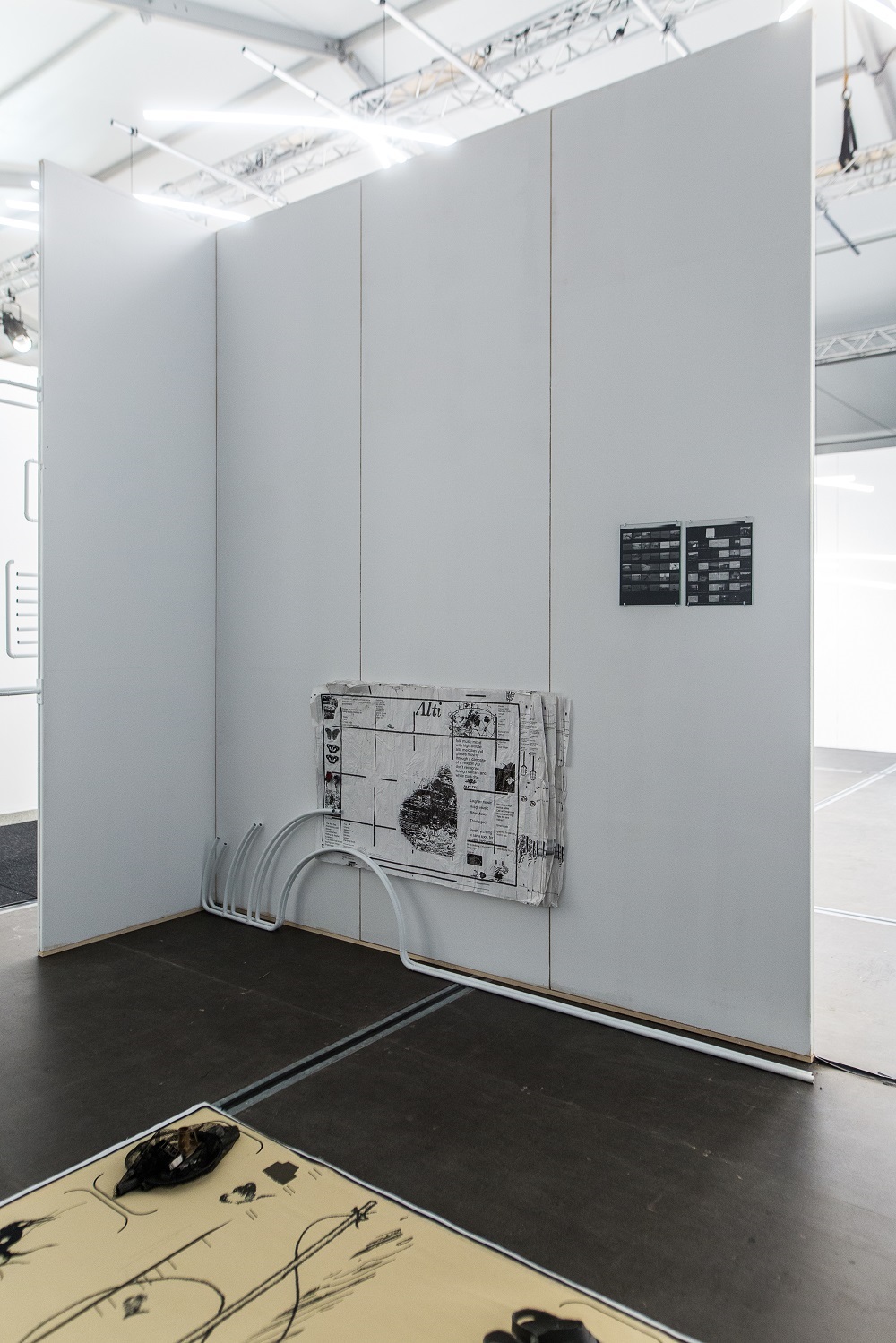 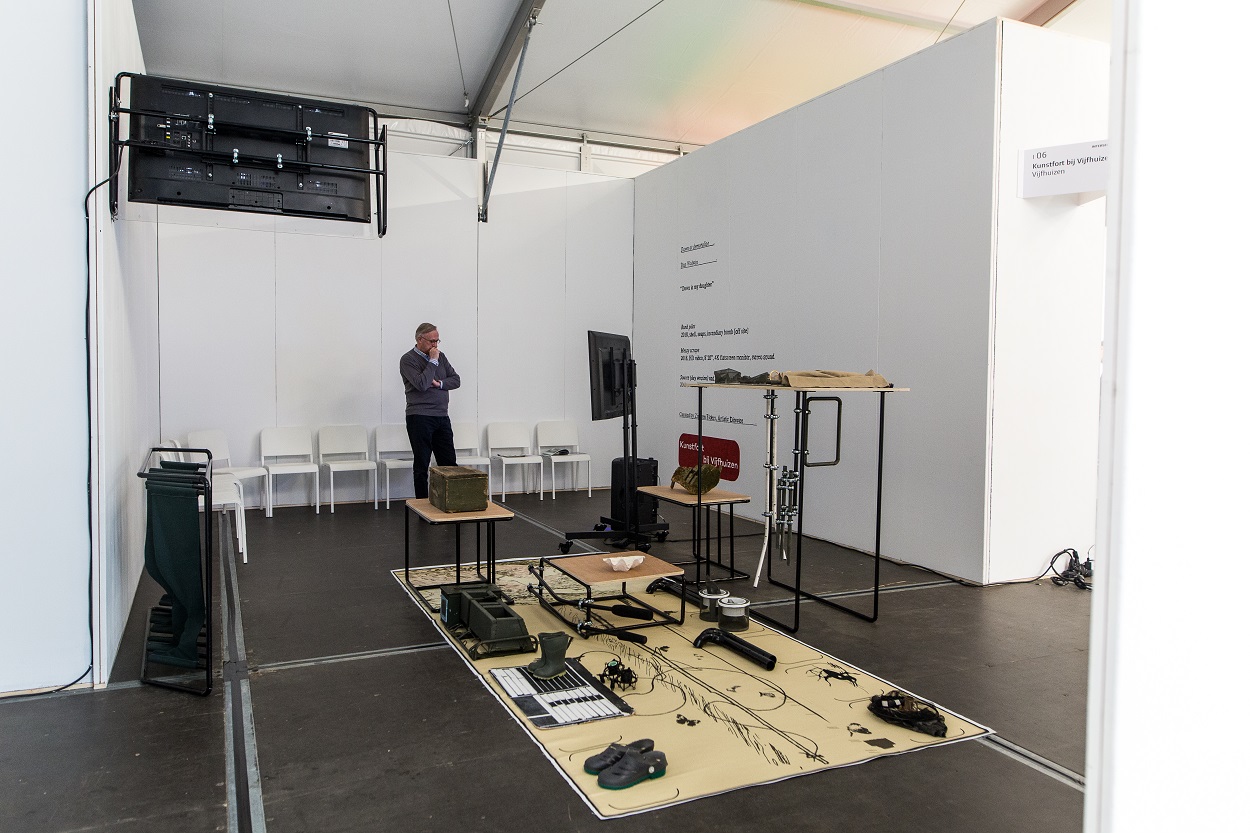