Kunstfort is excited to exhibit an investigative presentation by Bogomir Doringer. Can clubbing (as subculture) be observed as a micro-environment – to find out what certain patterns of behaviour on a dance floor are revealing about wider contemporary cultural and socio-political systems? Doringer started in 2014 with filming clubs from a bird’s-eye view to document variations of collective and individual choreographies worldwide. The collected footage initiated an ongoing interdisciplinary research project that is using artistic methods in studying the social phenomenon of clubbing. From this research, the term Dance of Urgency was born: a dance that arises from the emotions that occur in times of personal and collective crisis. What does one dance for? Dance is here understood as a way of socializing, as nonverbal communication, as an art form, as ritualistic practice. In what way does the dance of people in clubs reflect the social environment and struggles of individuals and crowds? Can dancing as a gesture become an activist strategy? And how can an industrial ruin become a cultural space through the ritual of dancing? Several of the outcomes are on show in the intriguing Fort bij Vijfhuizen, UNESCO world-heritage once conceived as ingenious bunker now serving as remote art space: part of the exhibition will be (the residue of) a music program organized following the opening of the shows, with DJ’s and participants who use music as resistance and empowerment.

Inside the Genieloods: Esteban Cabeza de Baca –  Life is one drop in limitless oceans….
On and around the island interventions by Miriam Kongstad and Sophie Lee and the third and final chapter of Kunstfort Kasus: Vincent Knopper.

Kunstfort is supported by the Municipality of Haarlemmermeer en the Mondriaan Fund. 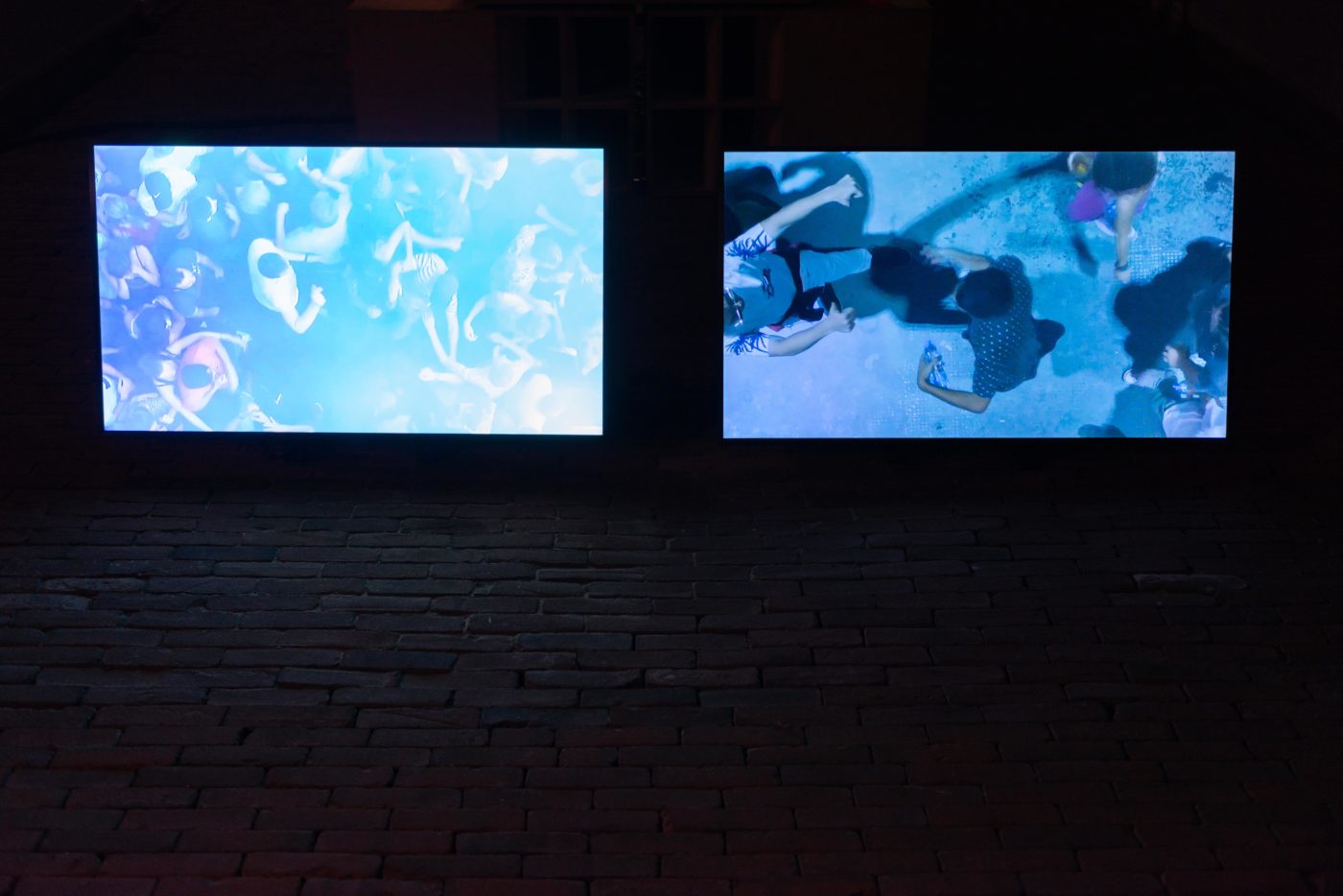 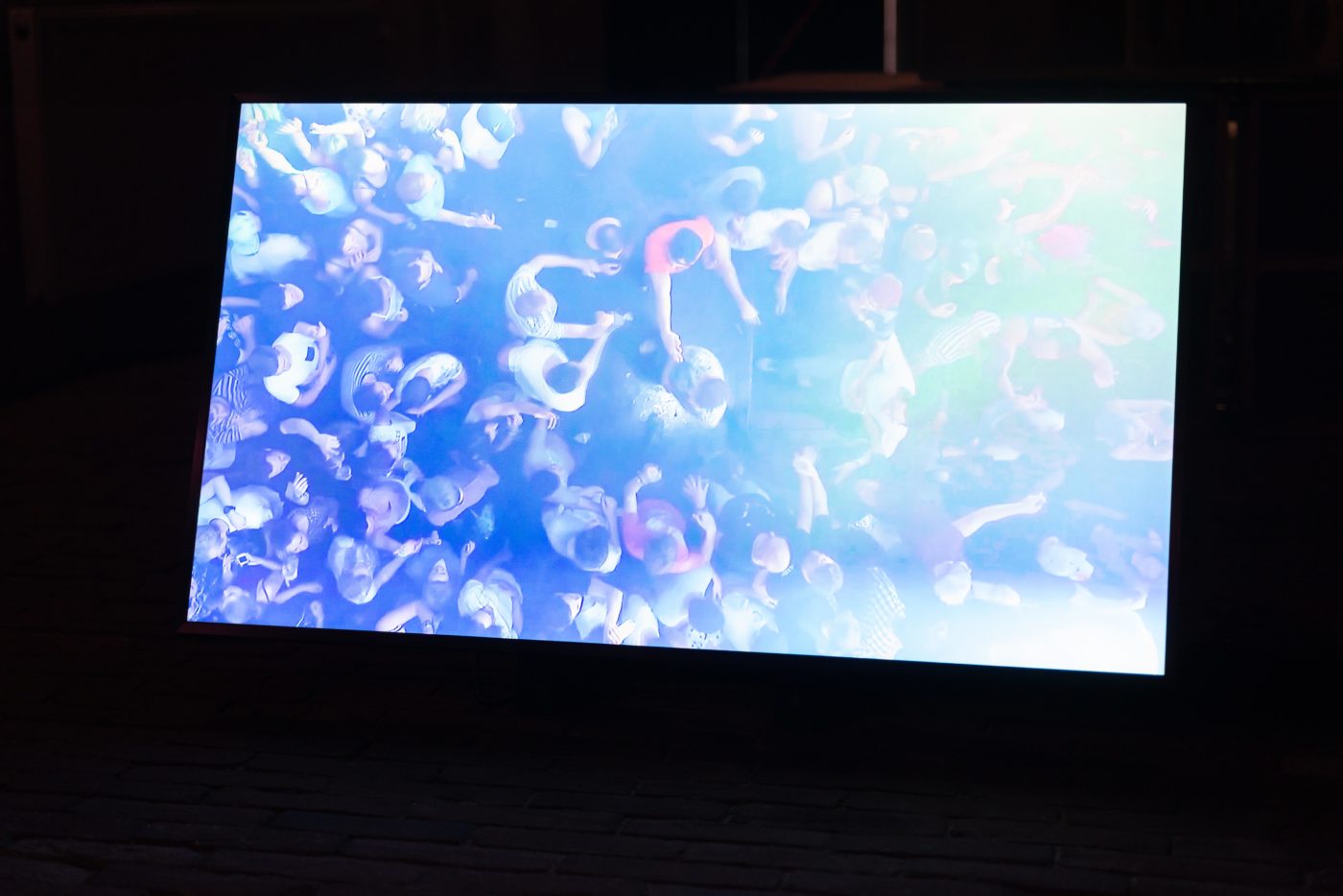 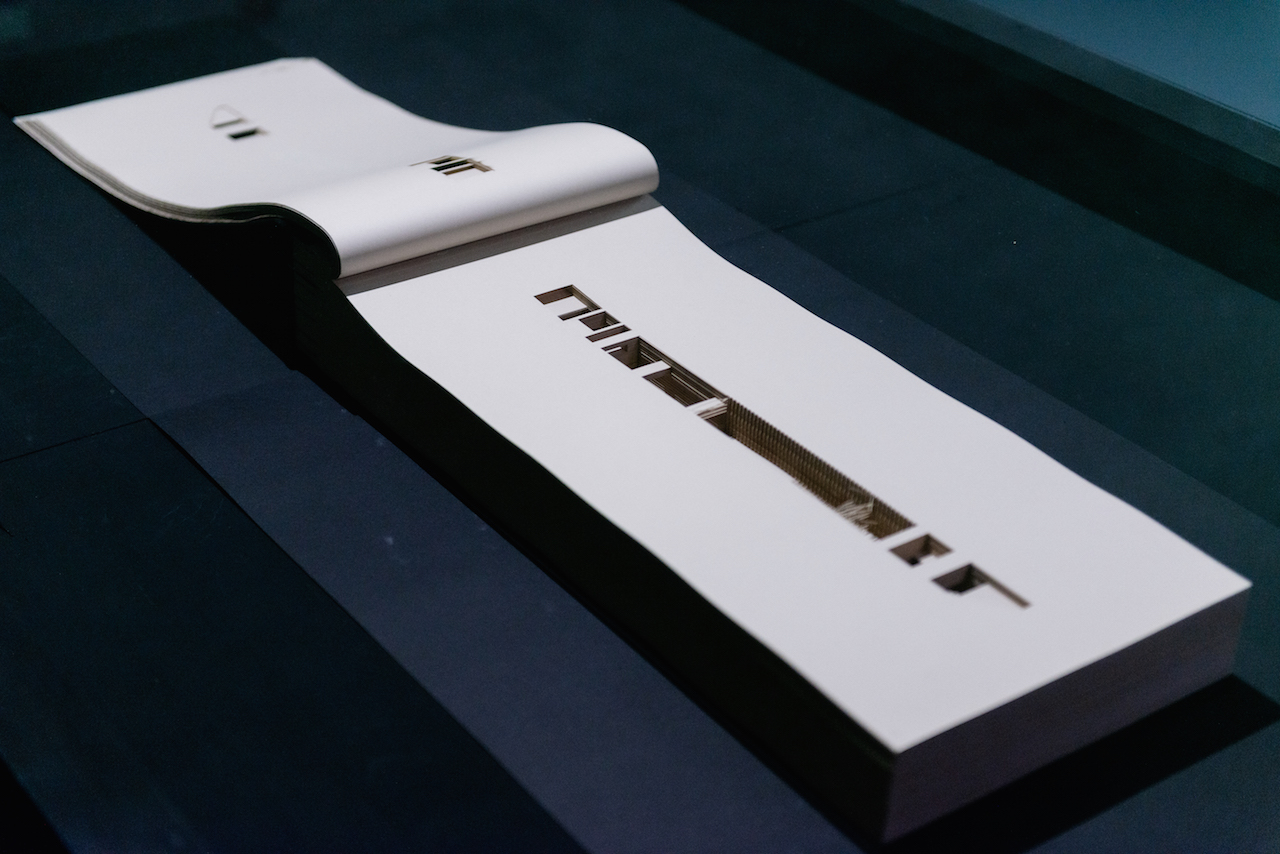 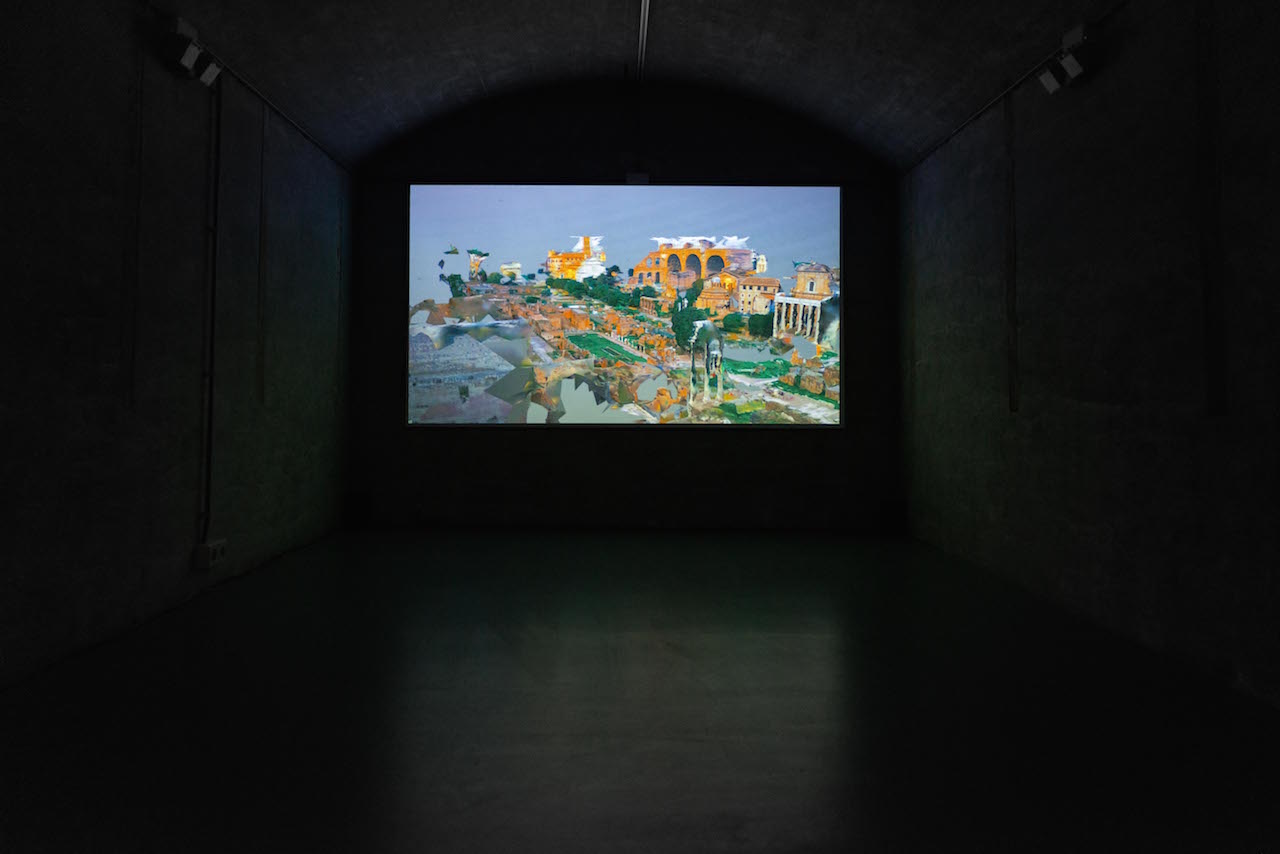 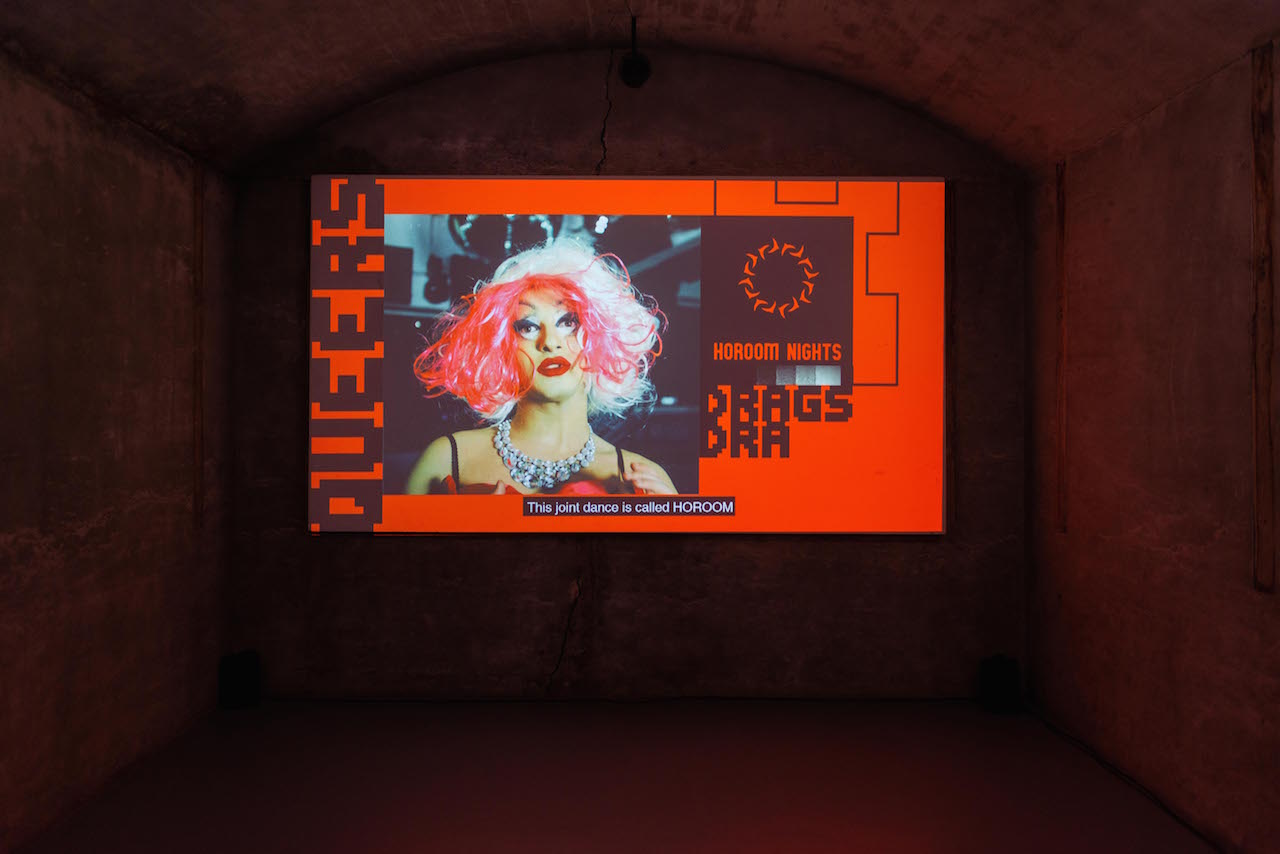 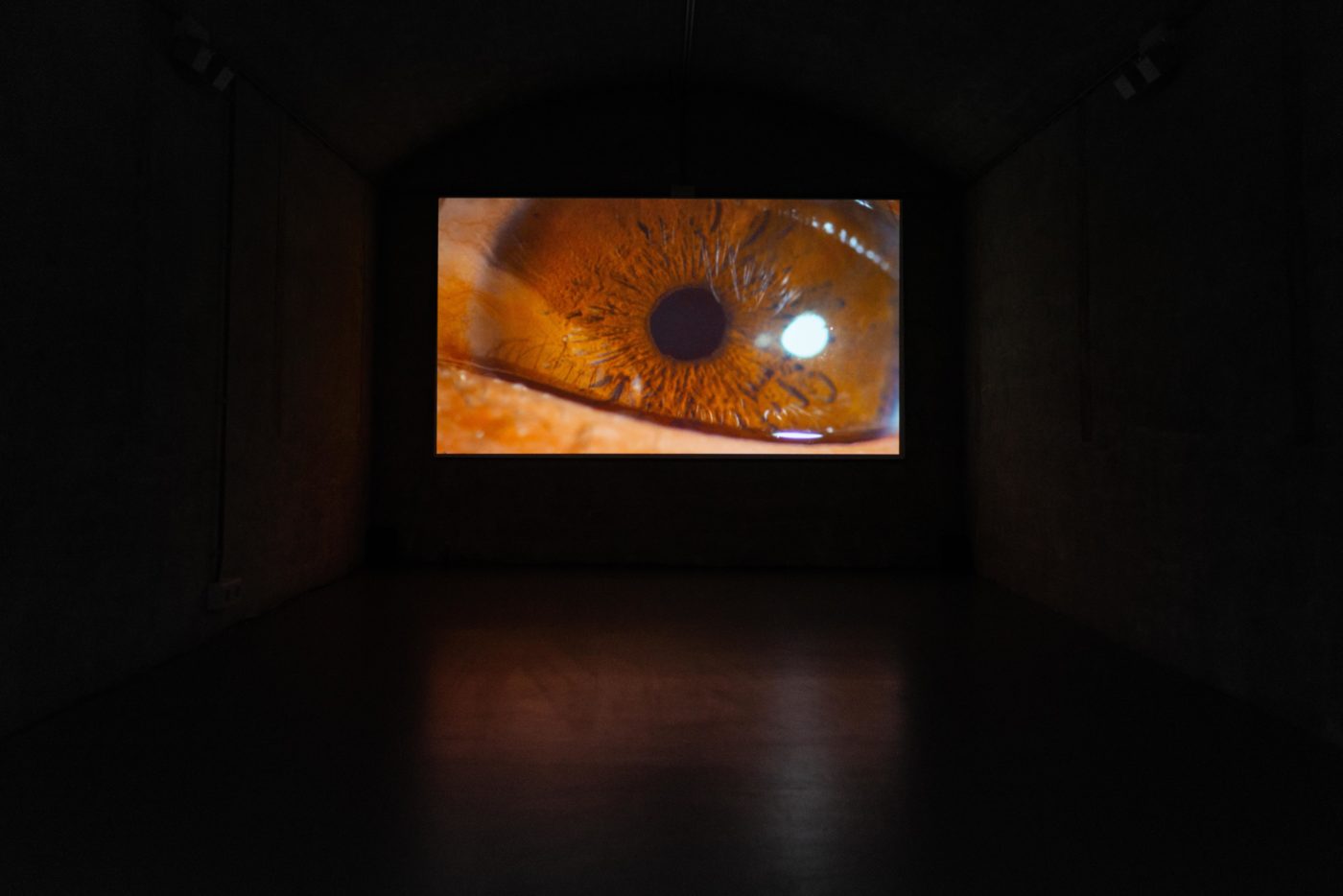 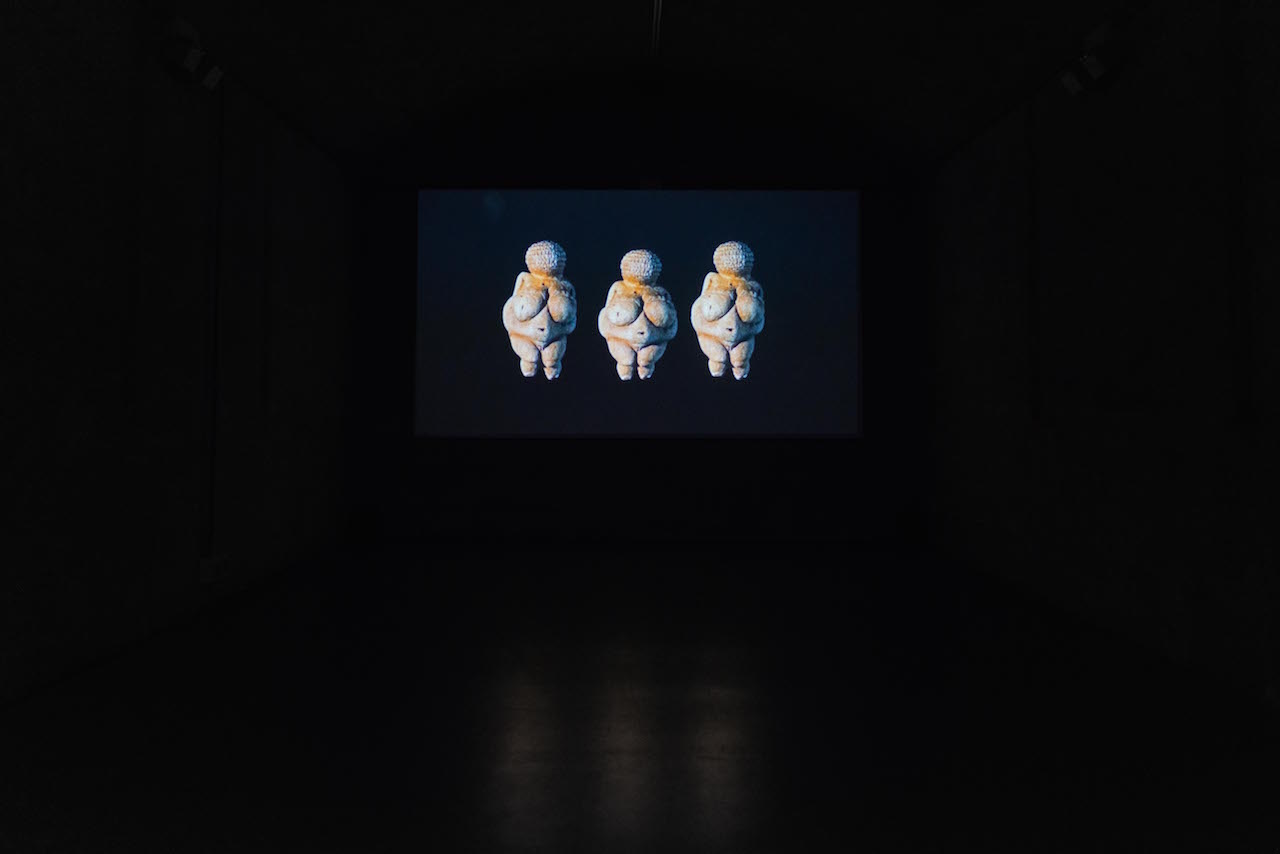 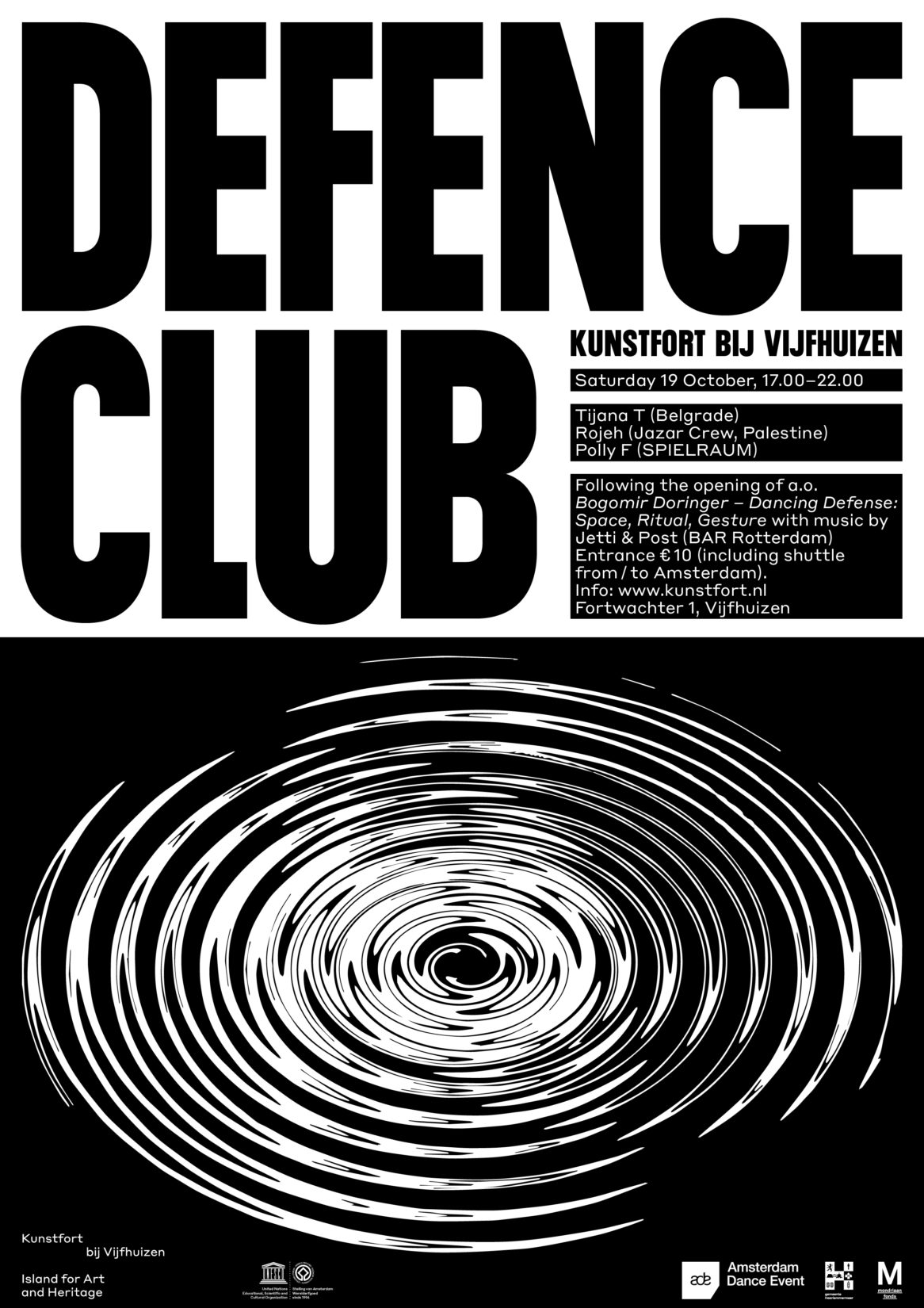 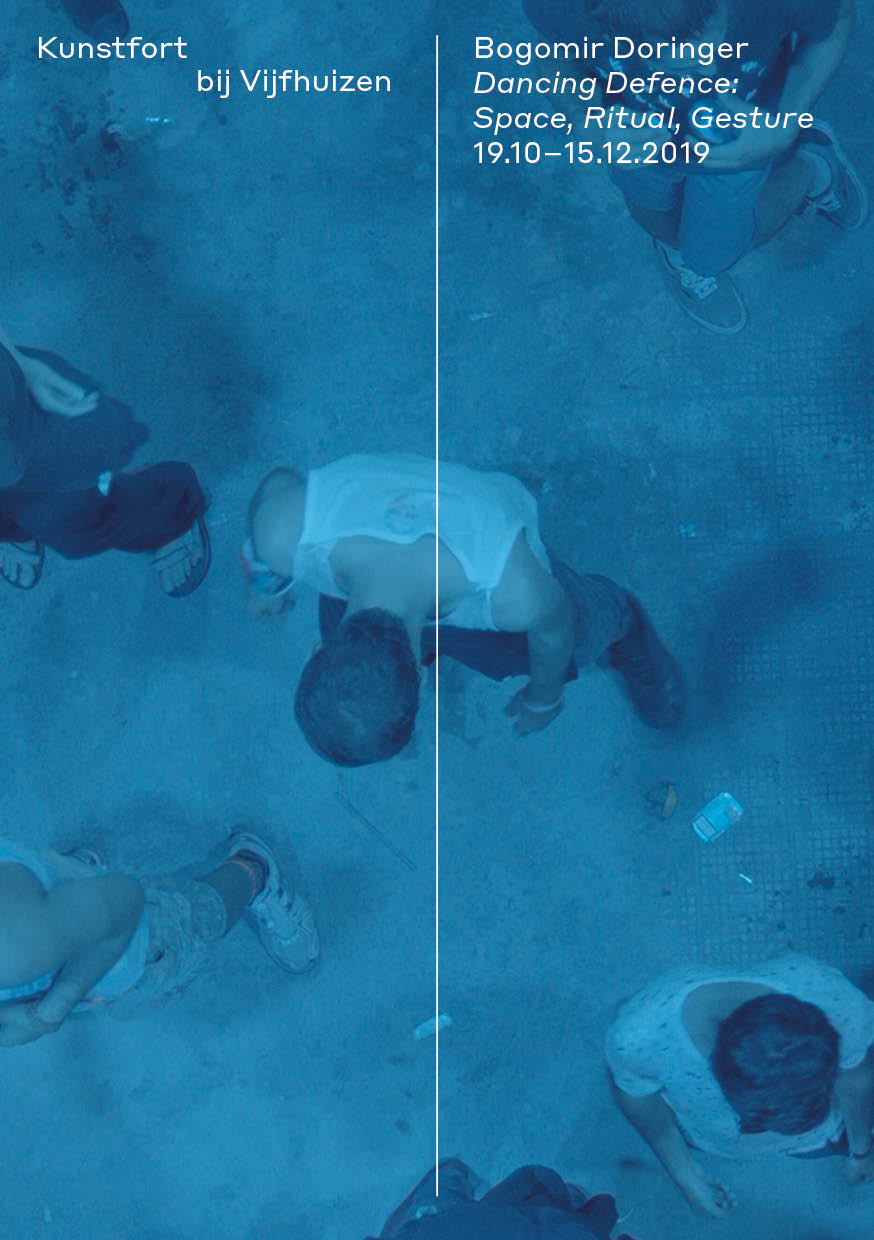