Outside traverses two cyclical metabolic paths in the attempt to forge a reciprocal relationship between the two. Moving from the metabolism of the human body to the metabolism of waste infrastructures, the film creates an inverted exchange wherein the concealment of waste inside the human body turns to the concealment of the human body inside waste. The boundary that divides waste from production would seem to contain an underlying set of moral implications. The film considers these as situated somewhere between law enforcement and class structure as defined through labor positions. 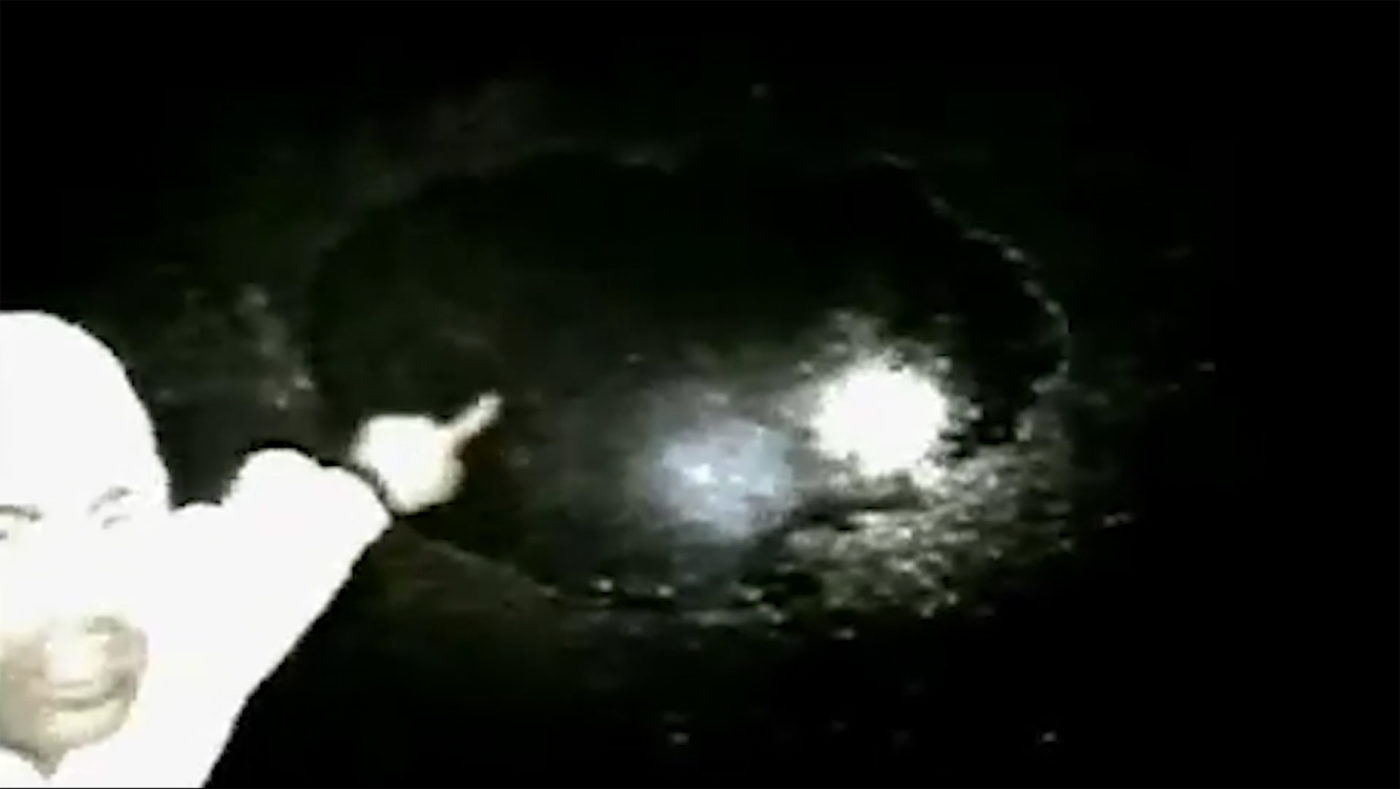 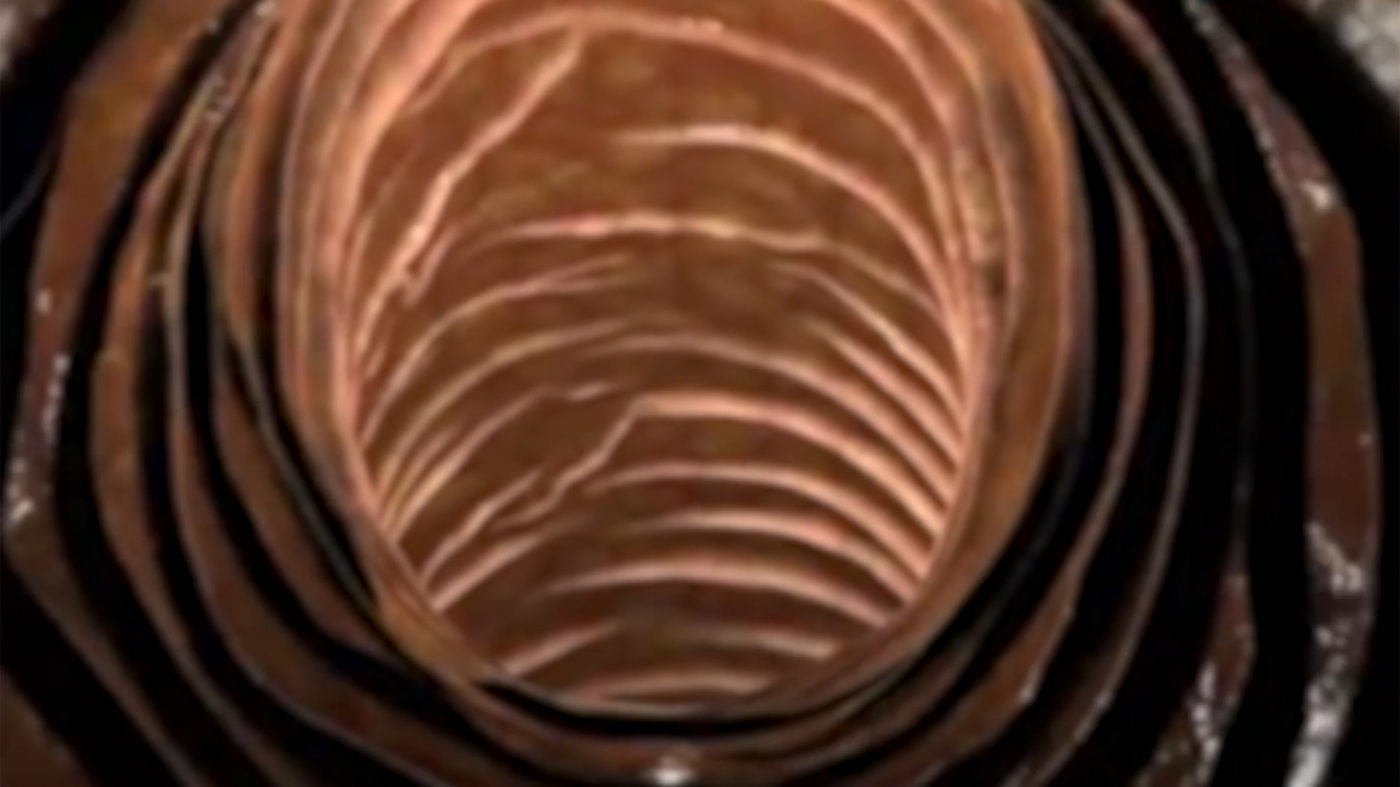 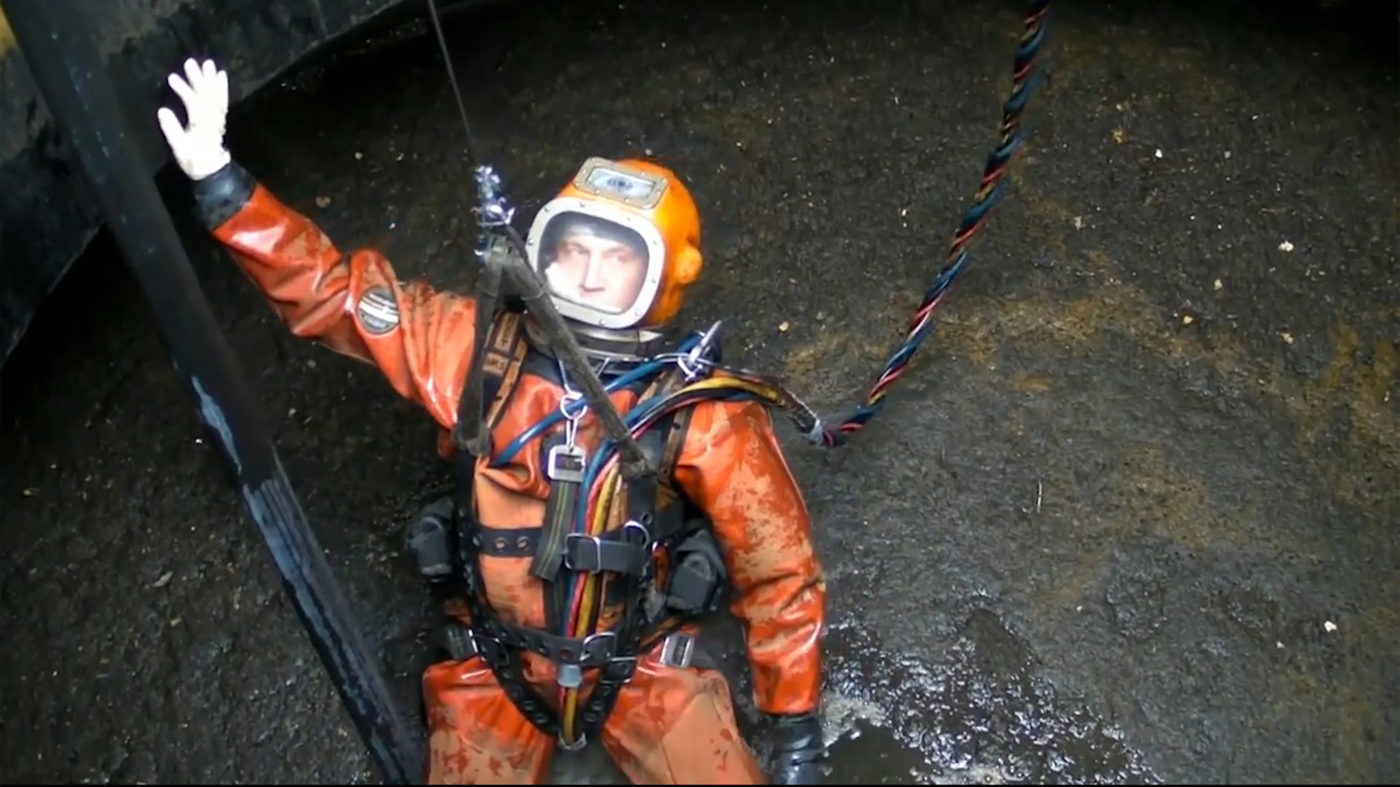 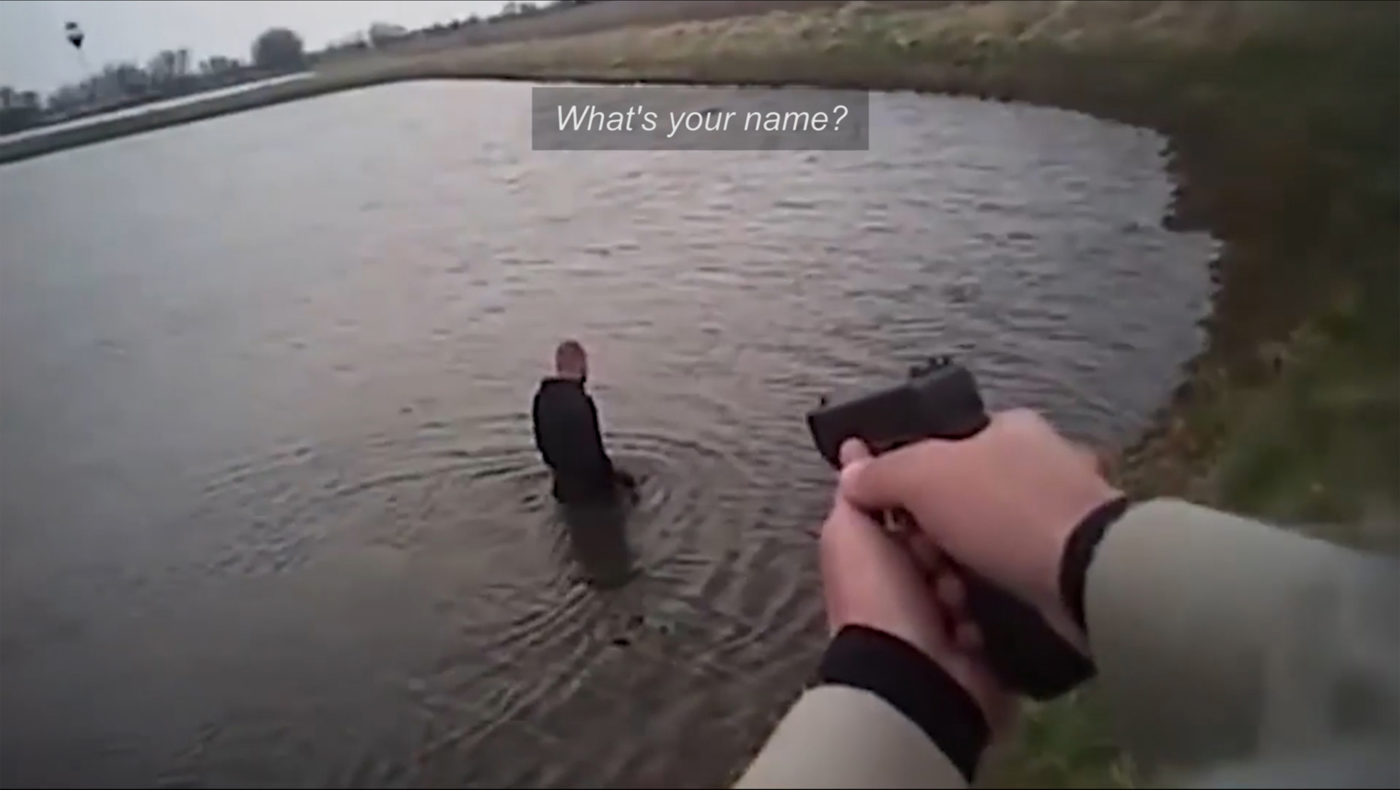