‘…obviously, image technology has improved a lot since the 60s, and so there has been a “heating up” of media images since then. However, the “resolution” now is actually that of the viewers rather than images, as audiences have become known in much greater detail and more precisely defined. You could say we have “hi-res” images for “hi-res” viewers now.’ The Weather (Chill Manifesto) is an audio piece featuring three weather reports for a transitional time, with new temperatures defined by exchange rather than degrees. The Weather (Speculation) is an image for the opacity of the present moment; will it rain? storm? how bad will it be? 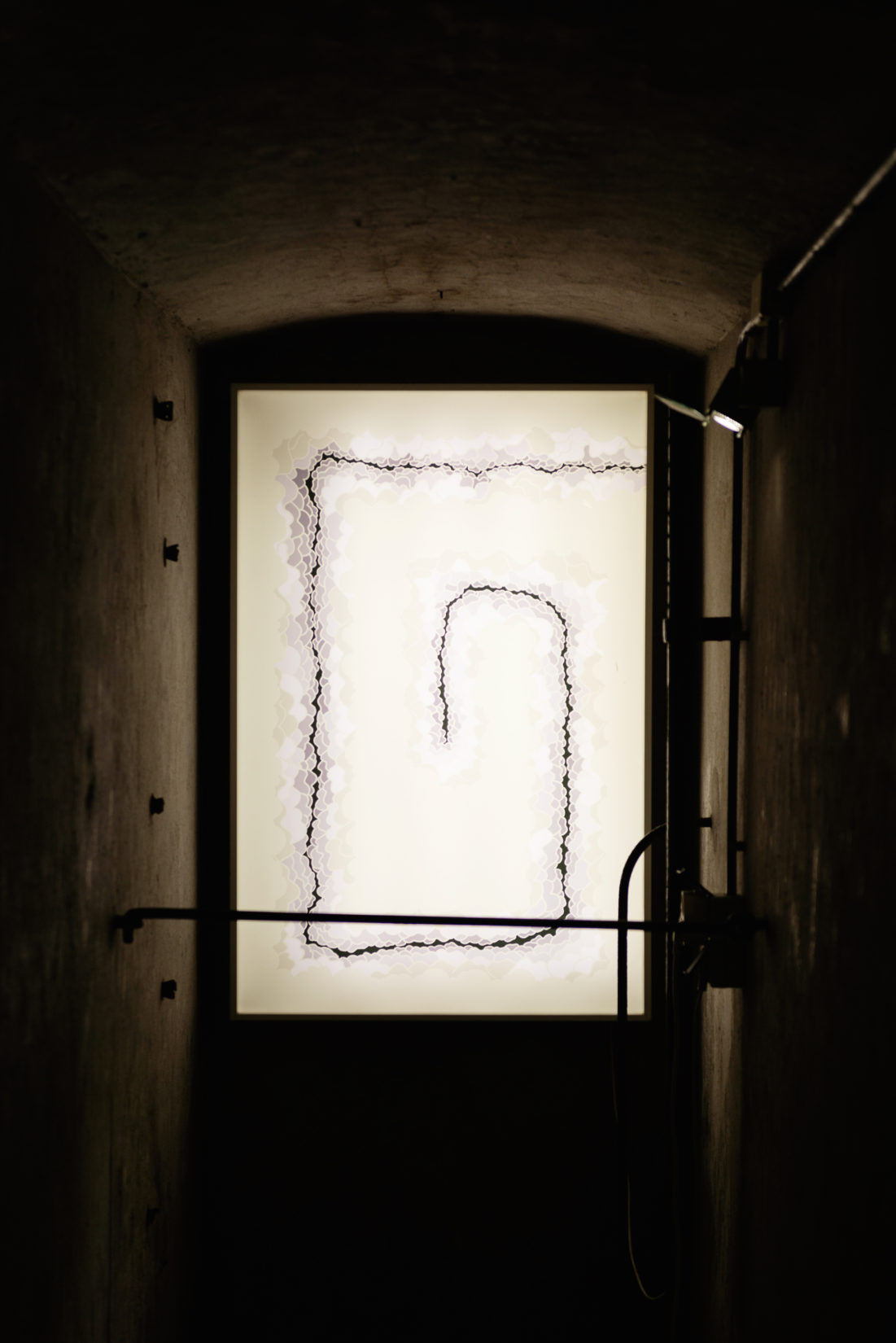