In the Genieloods arsenal boundaries between species become fluid and new hybrids are born. The voices of extinct bird species are brought into the future, dark clouds of pollen inhabit a blossoming underworld, and a contact zone for interspecies communication is opened. Can a fertile world be re-established?

Kunstfort is proud to present the new solo exhibition by Ann Lislegaard (b.1962 – lives and works in Copenhagen). Lislegaard is internationally known for her visionary videos, animations, and sound-light installations that engage storytelling—specifically science fiction—to explore the malleability of human perception.

The subversive potential of science fiction enables everyday scenarios to be framed by unusual rules. Rather than deconstructing categories of language or meaning, these categories are multiplied, transformed, and transfixed. In Lislegaard’s work, experiences of simulated spheres are created by means of interdisciplinary hybrids and connections – between architecture and cinema, between fictional narratives, and between human beings, machines, and animals.

Lislegaard: “Like this show a lot of my other works have dealt with the idea of a new or alien language that enables a different way of communicating. Being female, and a female artist, I have always felt that I had to invent a language, both personally and artistically, since I didn’t feel like I had a language available I could use.”

This exhibition is supported by The Danish Arts Foundation. 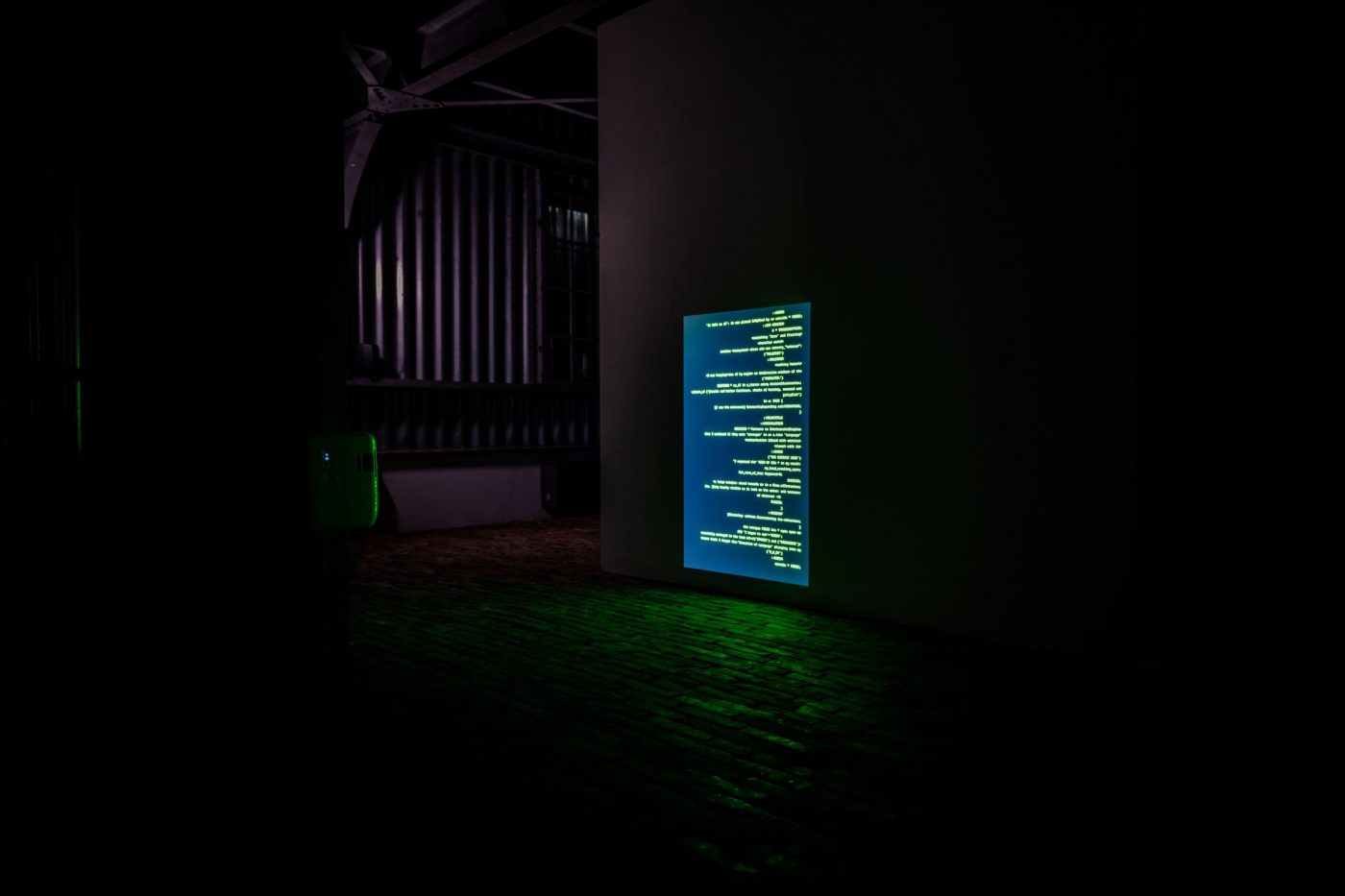 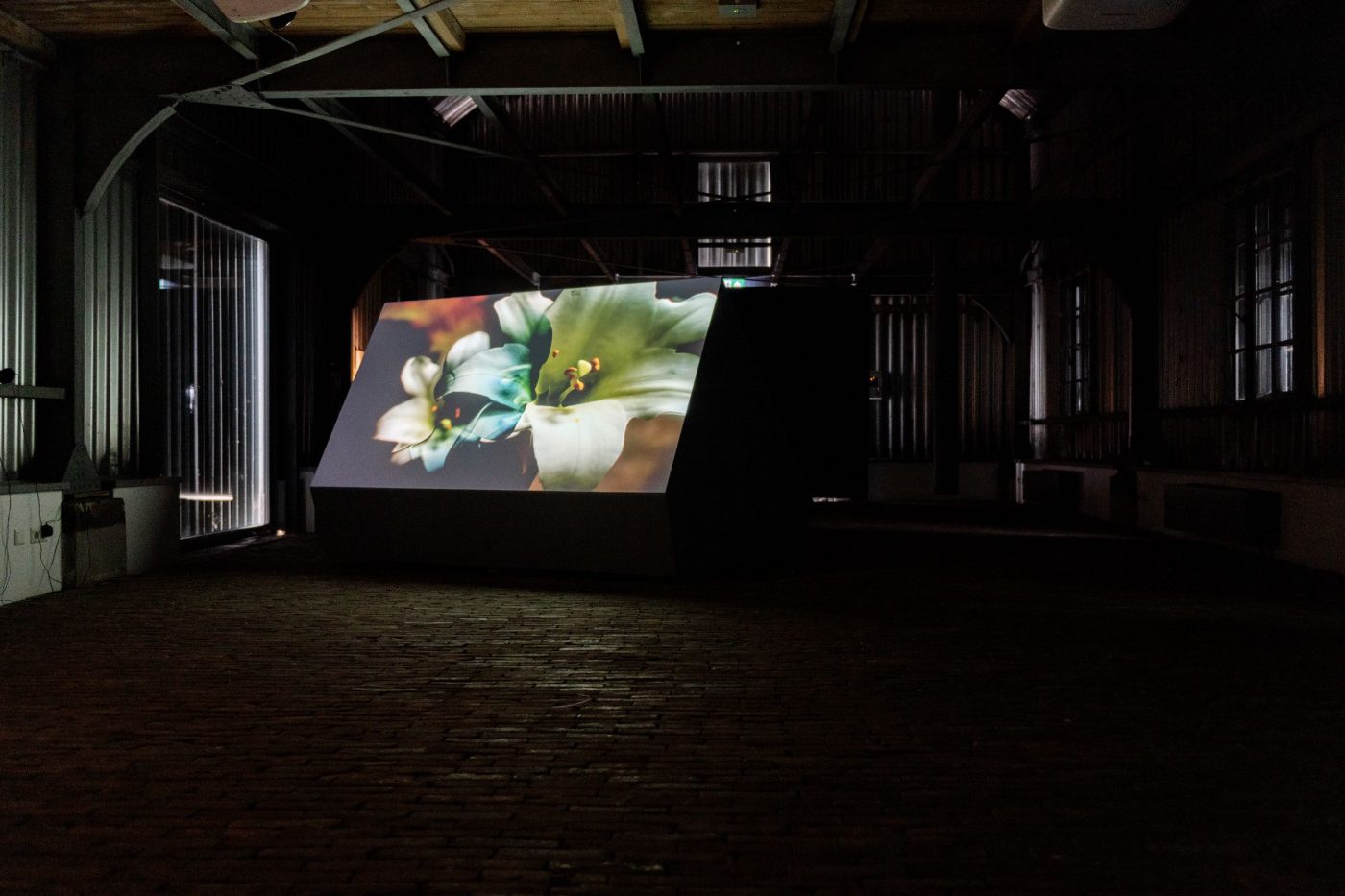 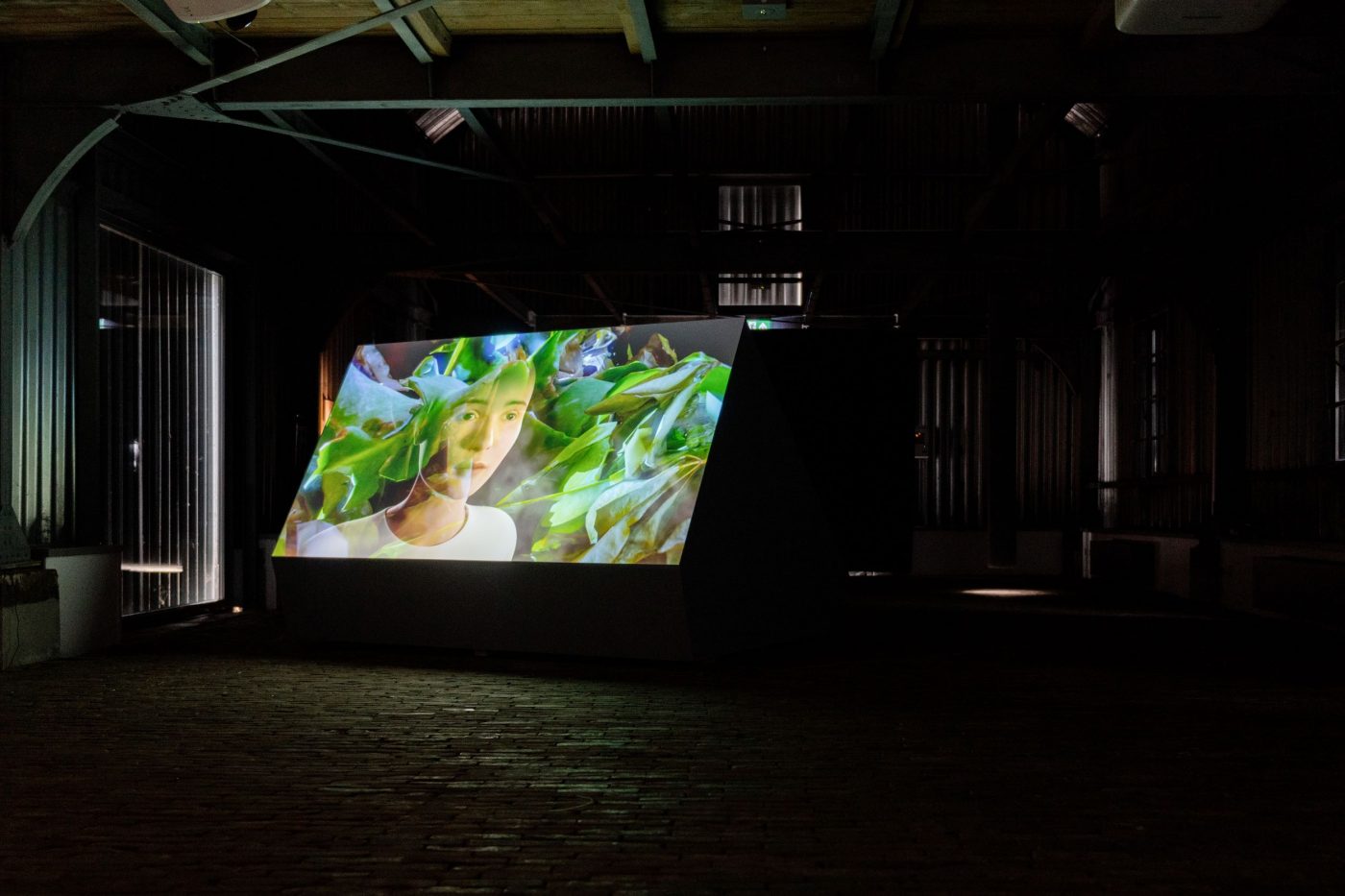 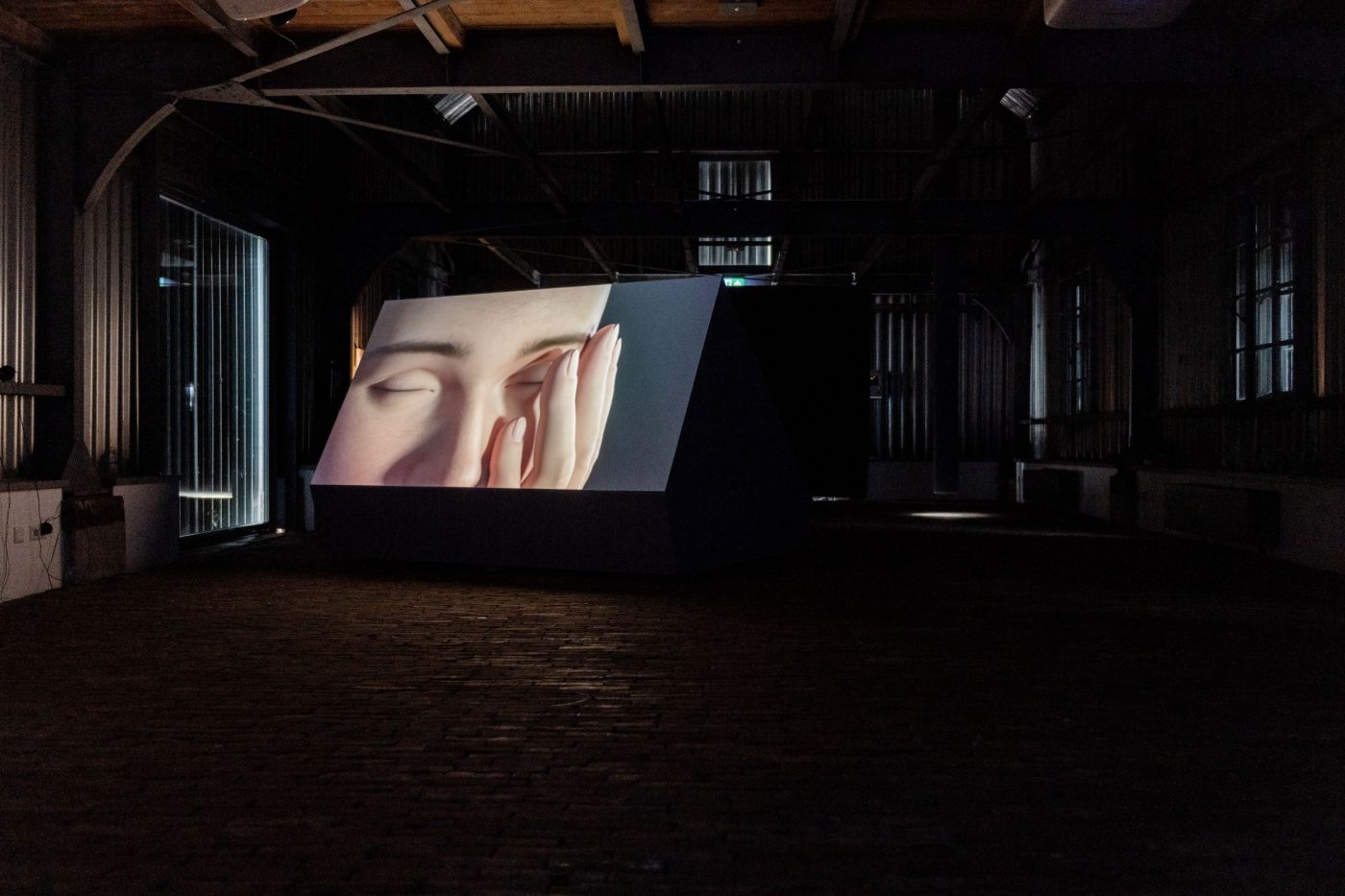 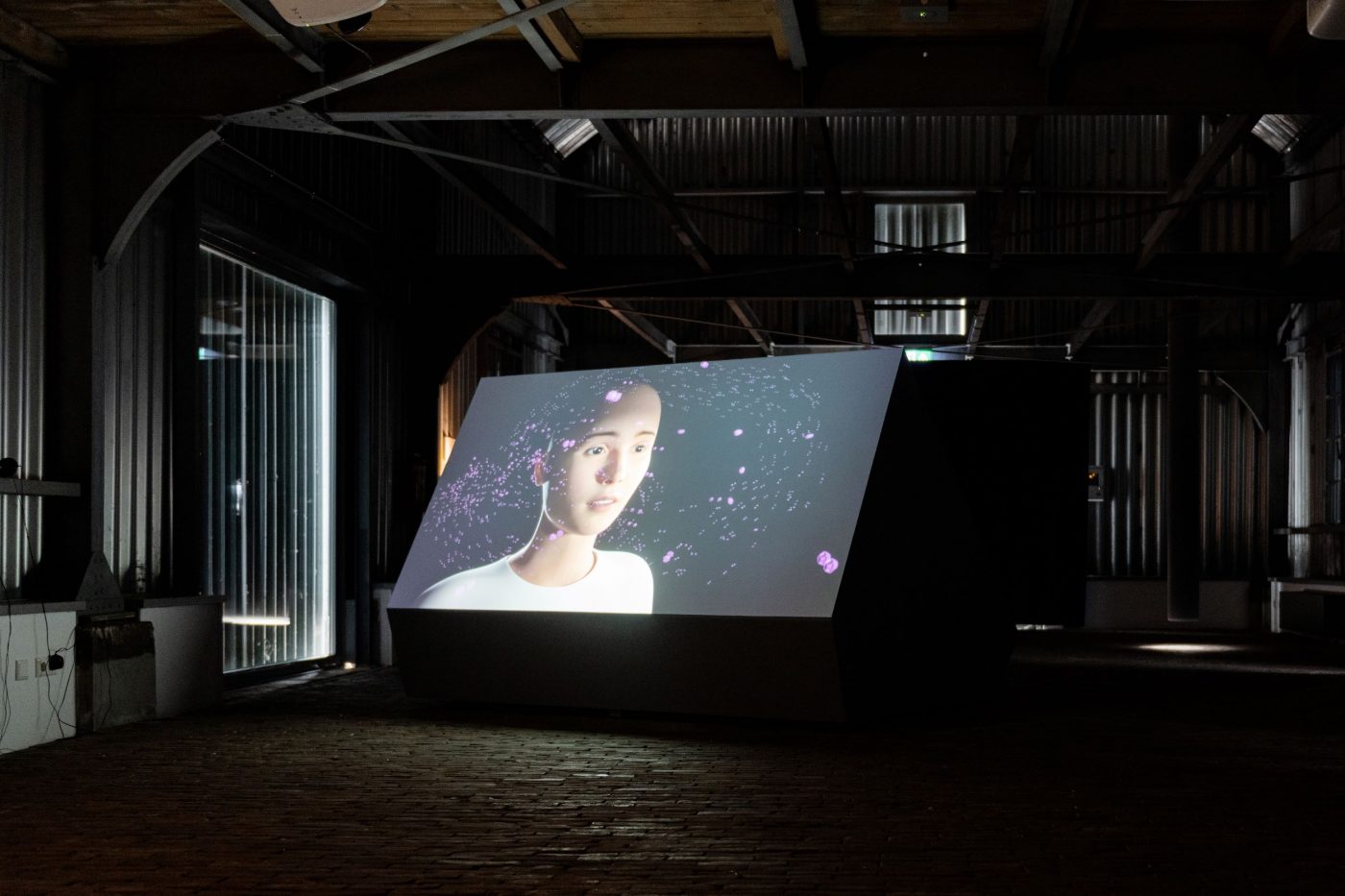 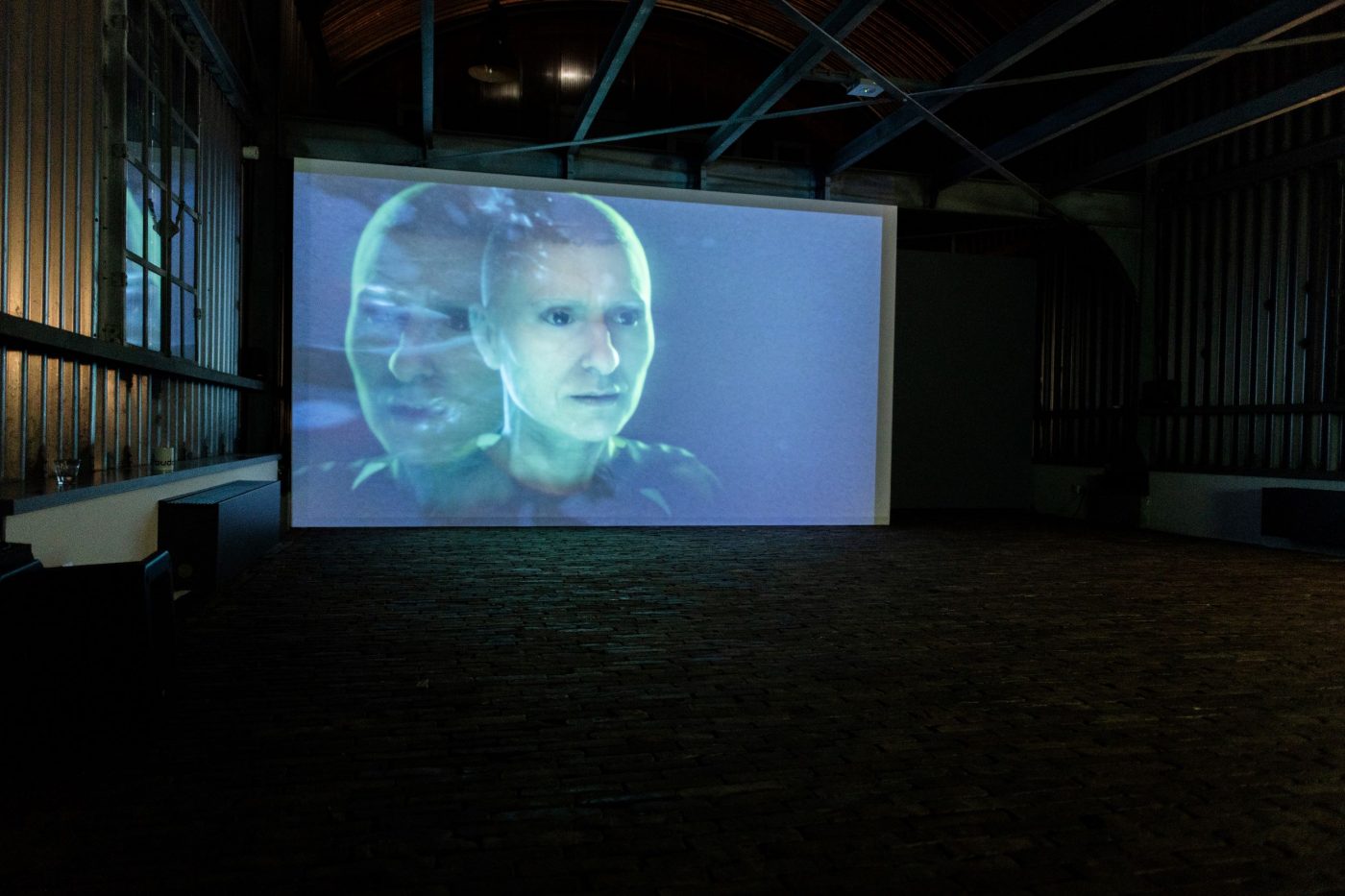 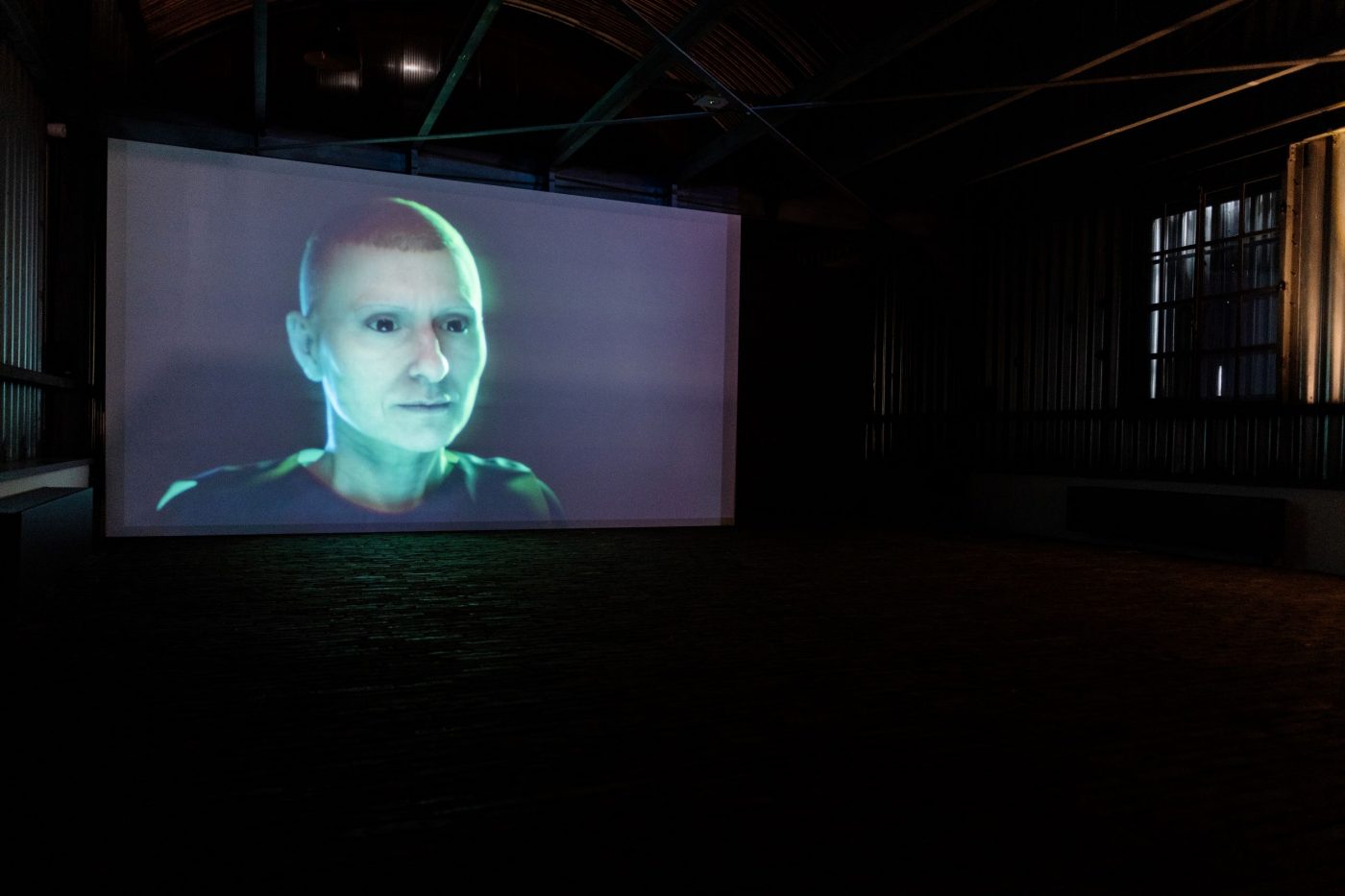 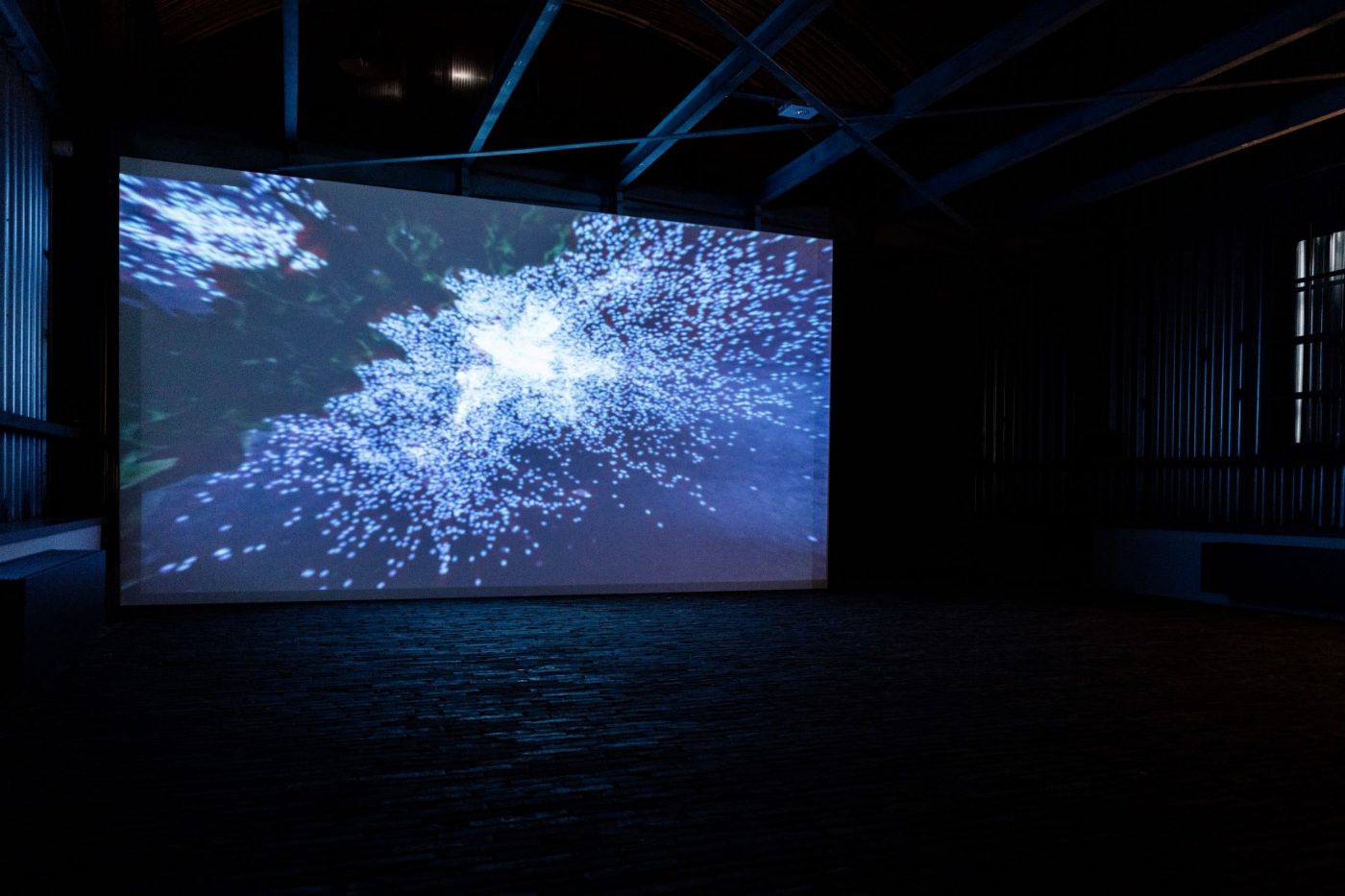 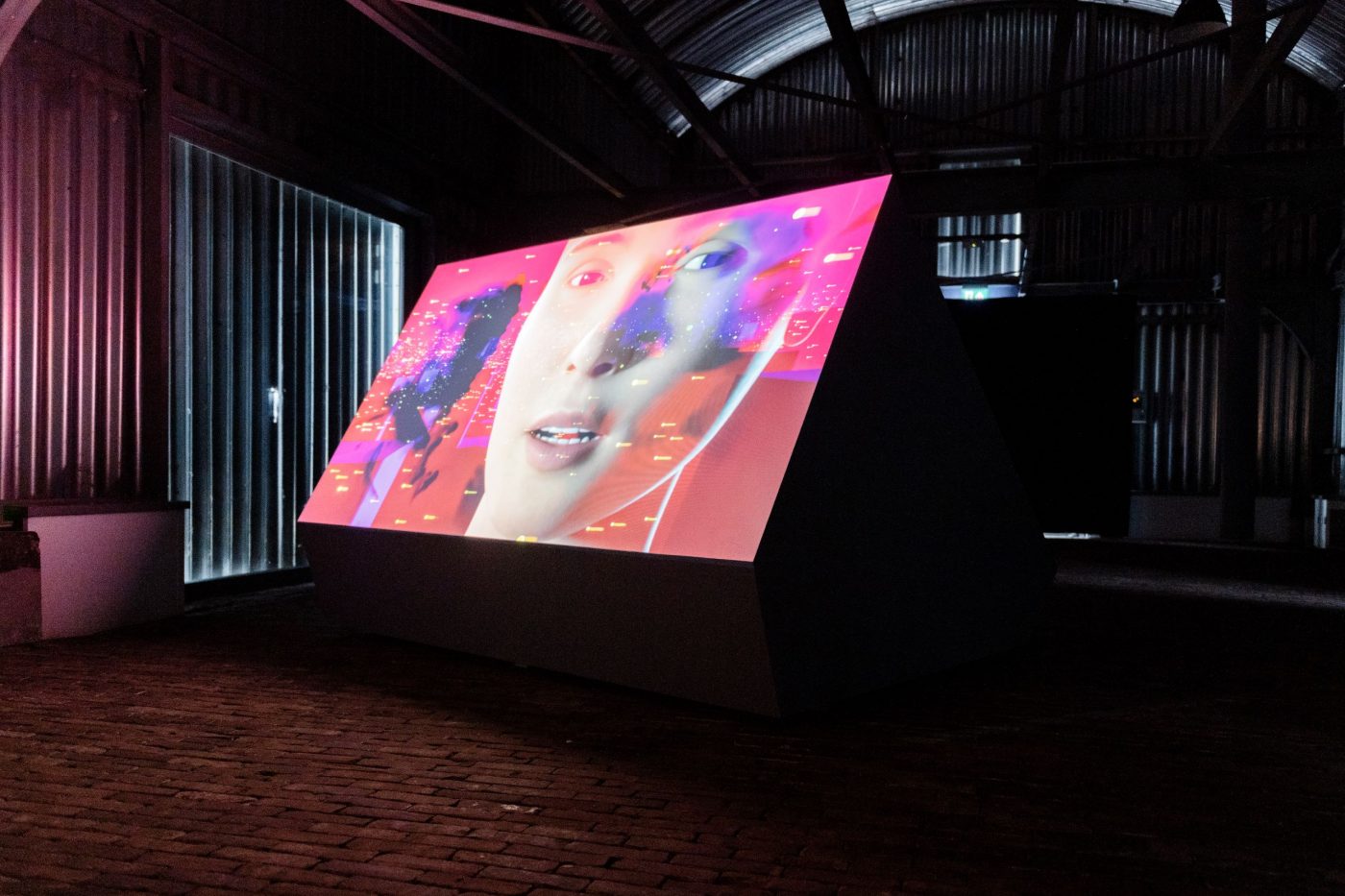 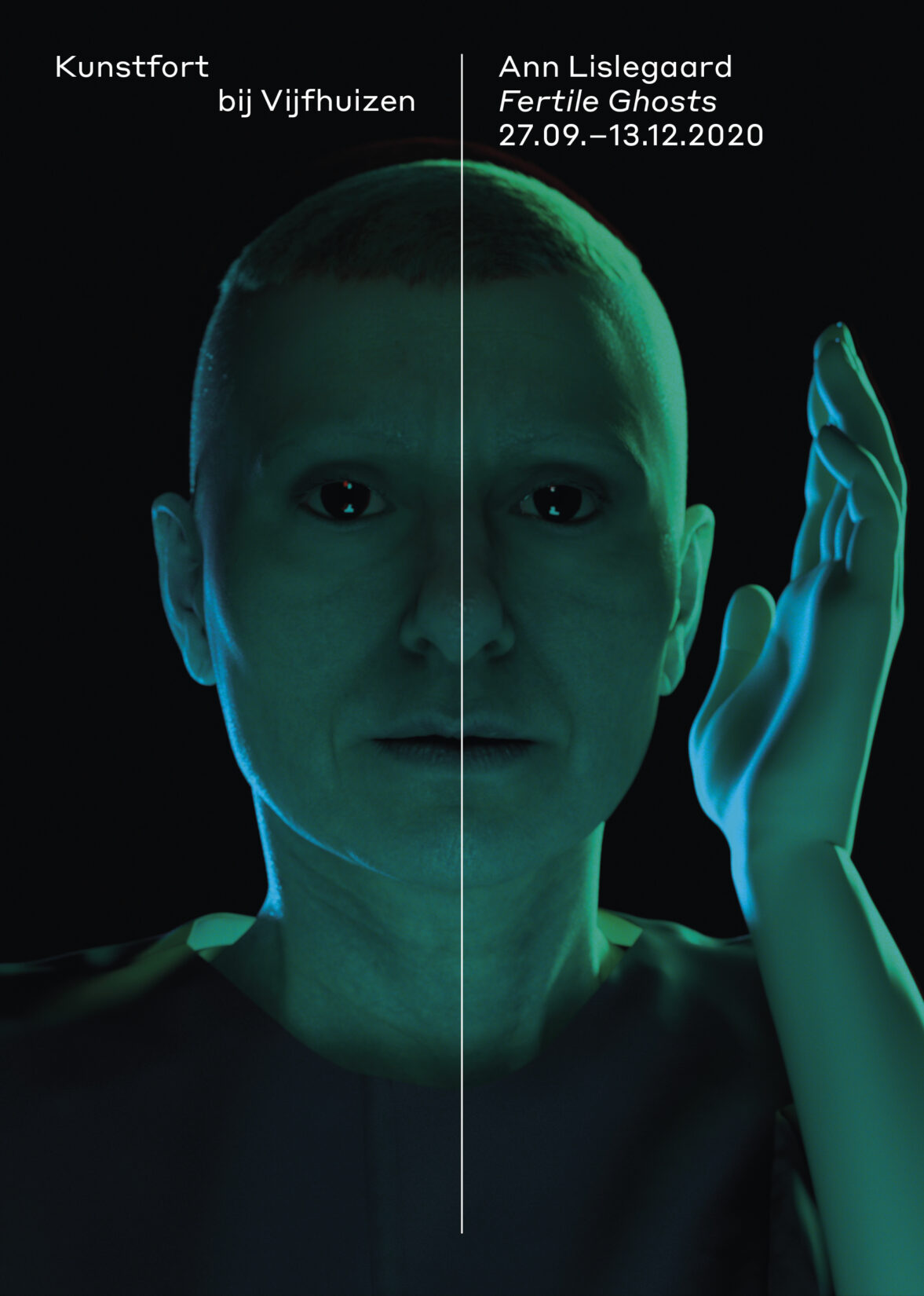