The work Egomania #1 is part of the twelve-part photo series A Gentle Decompression. These images are the result of a two-year visual research into mental health. In these series, Thissen relates to themes such as memory,
care, vulnerability, friendship, nostalgia and trauma. ‘Mental health is a central theme in my life and as I discovered, also in my work. Within this series I have tried to investigate what makes this theme complex, avoided, emancipatory and vital.’

Julius Thissen is a multidisciplinary artist and artistic researcher based in Arnhem (NL). Their works investigate notions of community and representation, masculinity, sports and competition. With their photographic work, originating from their practice as a performance artist, Thissen aims to create narratives that investigate the fine line between performing and failing. These relations are strongly linked to contemporary performance driven culture and the influence of social expectations on our behaviour. The work also relates to personal experiences as a genderqueer trans masculine individual. Thissen strongly opposes the constraining and often binary narratives imposed on transgender and queer people. Shortly after Julius started to work as an artist and curator in 2015 it became apparent there was a lack of diversity in the Dutch creative industry. As a member of the trans community, this sparked a need to start researching inclusionary and diversifying processes in the museum and the workplace, mainly focused on LGBTQIA+ topics. Julius has organised several community based research projects, symposia and exhibitions, bringing together intersectional groups of researchers and artists to investigate ways to make the cultural field more accessible and inclusive. 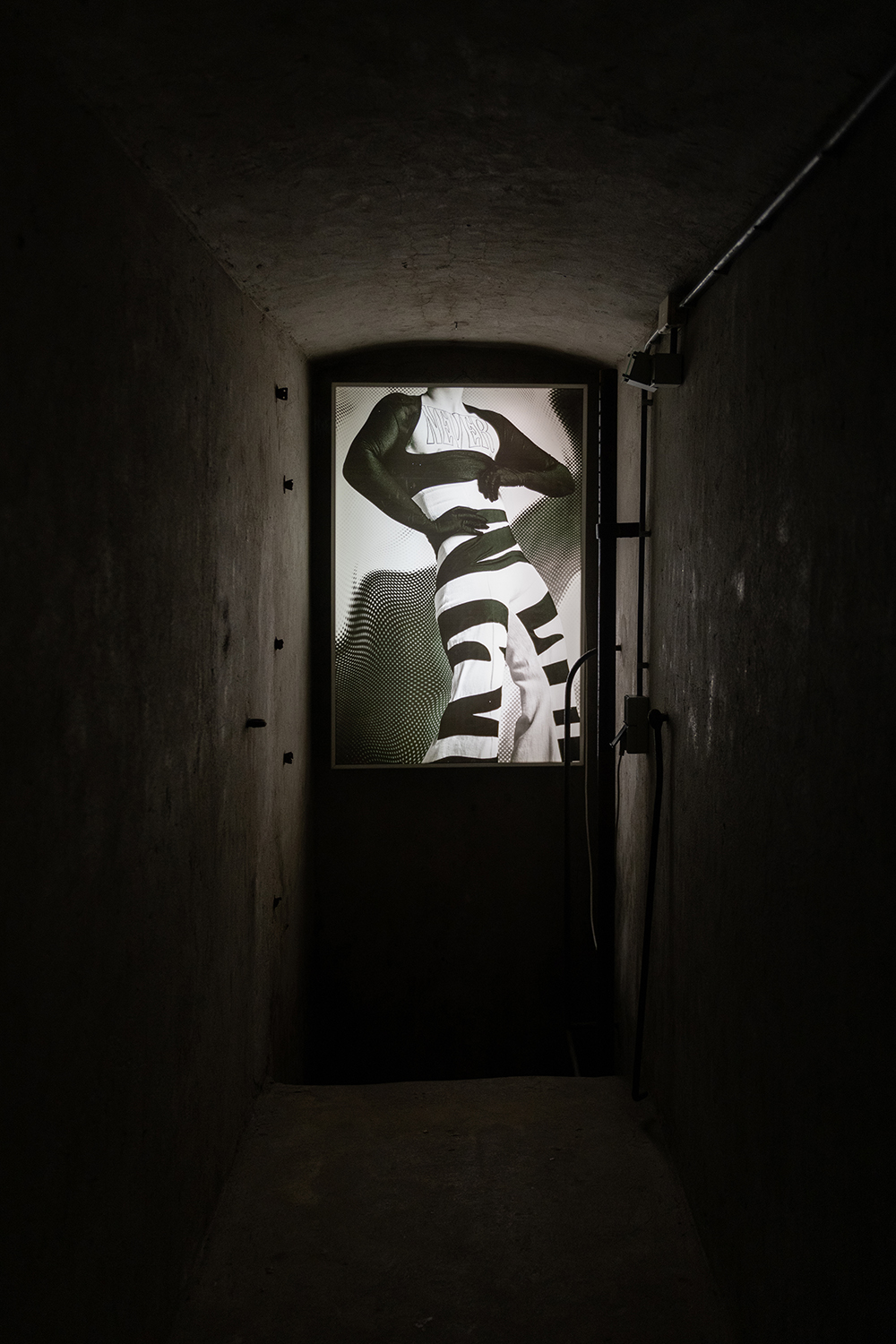