In the monumental metal “Genieloods” shack the enigmatic exhibition Uncertain Phases by artist Timo Nasseri (Germany, 1972) is shown. Nasseri lands a wondrous constellation of meticulously crafted objects. The sculptures and sketches – spheres, towers and patterns made out of wood, steel, strings, copper and pigmented paper – sprout from Nasseri’s own mathemathical language. Both abstract and imaginative, the works remind us of astronomical and musical instruments, military devices and scientific tools. Combining Islamic and western cultural heritages, Timo Nasseri’s work is inspired as much by personal memories and religious references as by universal archetypes described in literature and philosophy.

Recent solo exhibitions include All the letters in all the stars at the Maraya Art Center in Sharjah (2017), I saw a broken Labyrinth at Ab/Anbar Gallery in Tehran (2017), Florenz – Bagdad at Arbeiterkammer in Wien (2016), The more beneath my feet the skies I see at Sfeir- Semler Gallery in Hamburg (2015). Uncertain Phases is Nasseri’s first exhibition in the Netherlands and fits the Kunstfort’s ambition to integrate international practices into their site-specific and sciencefiction inspired program. 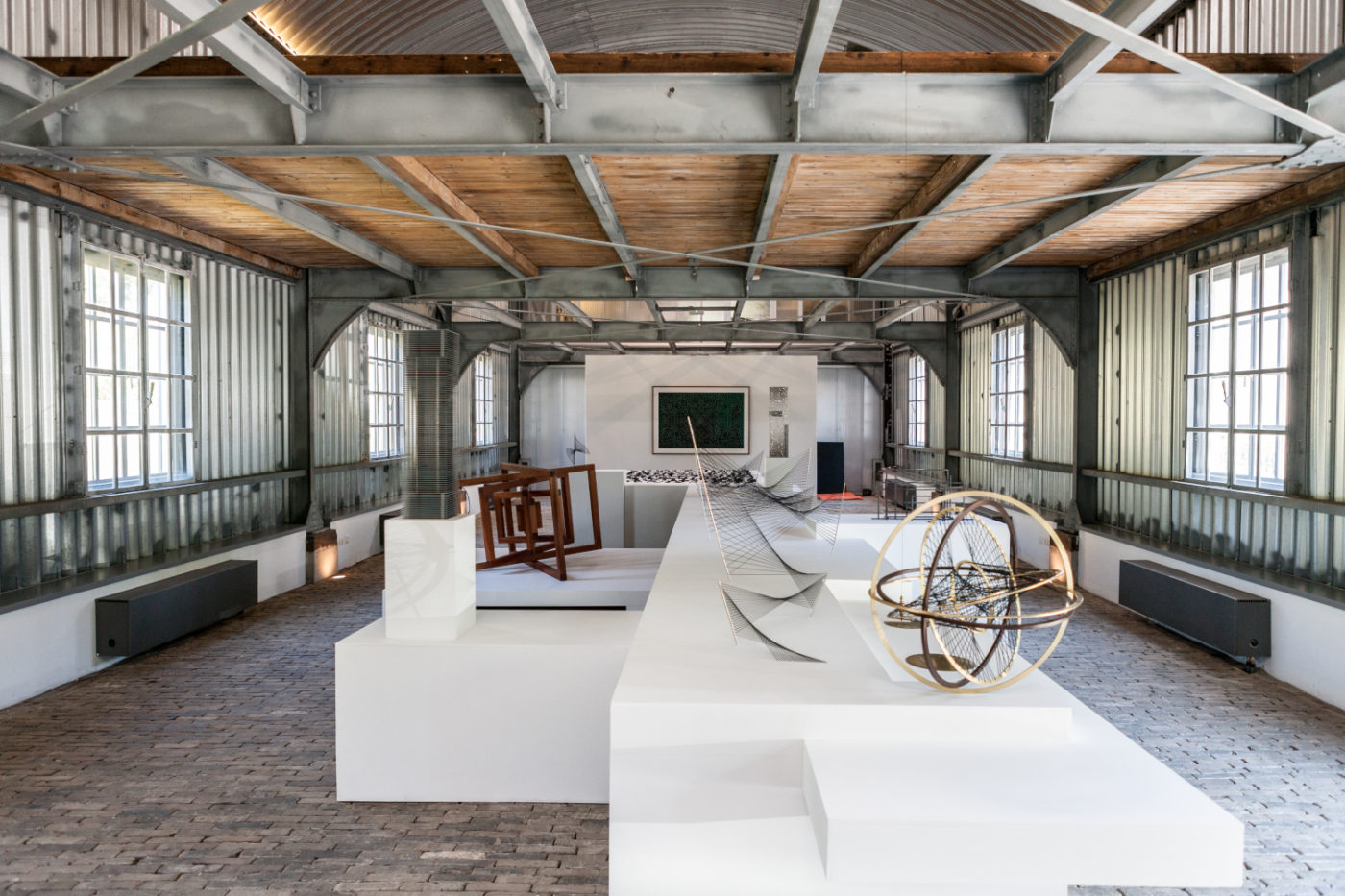 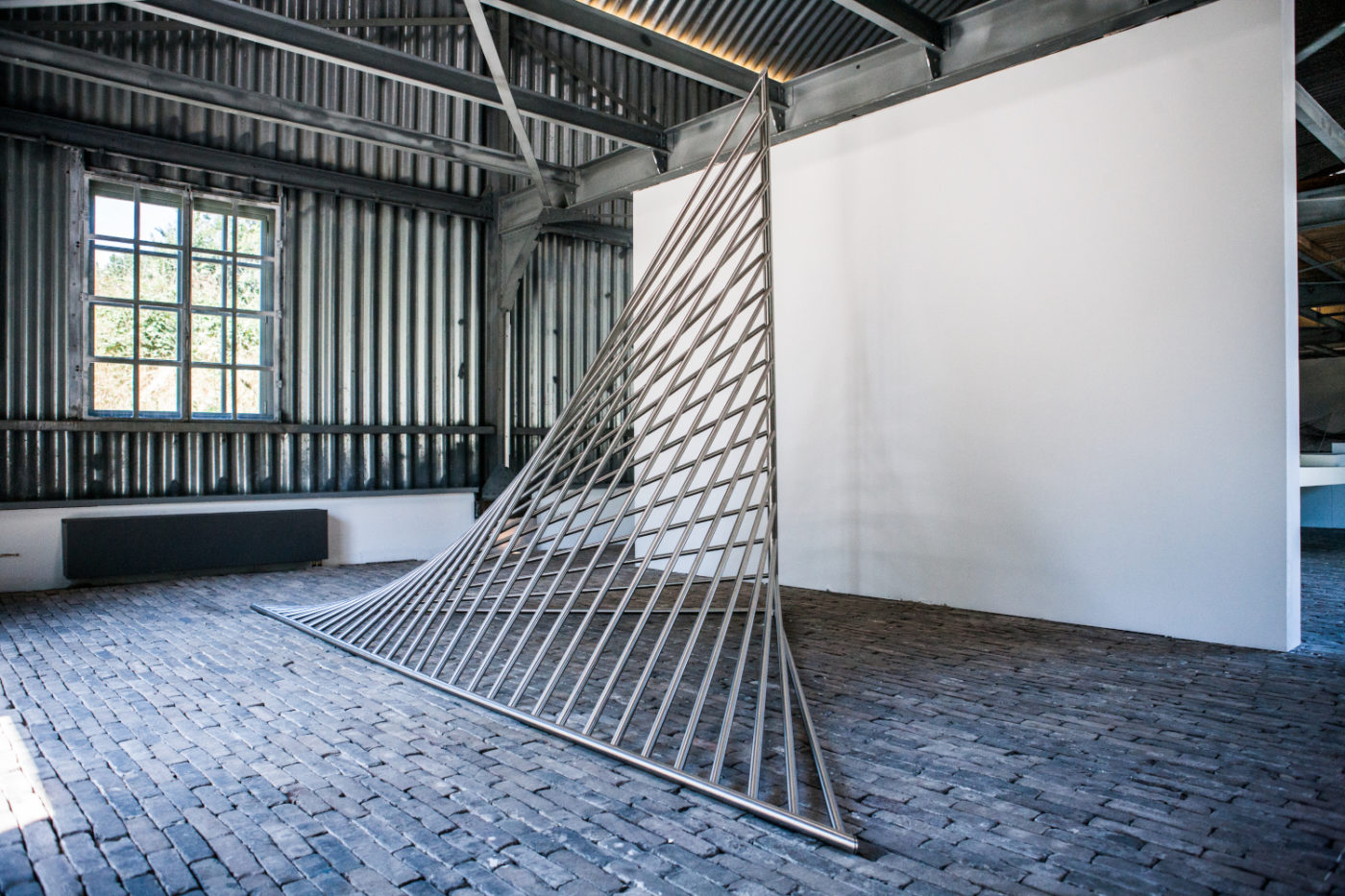 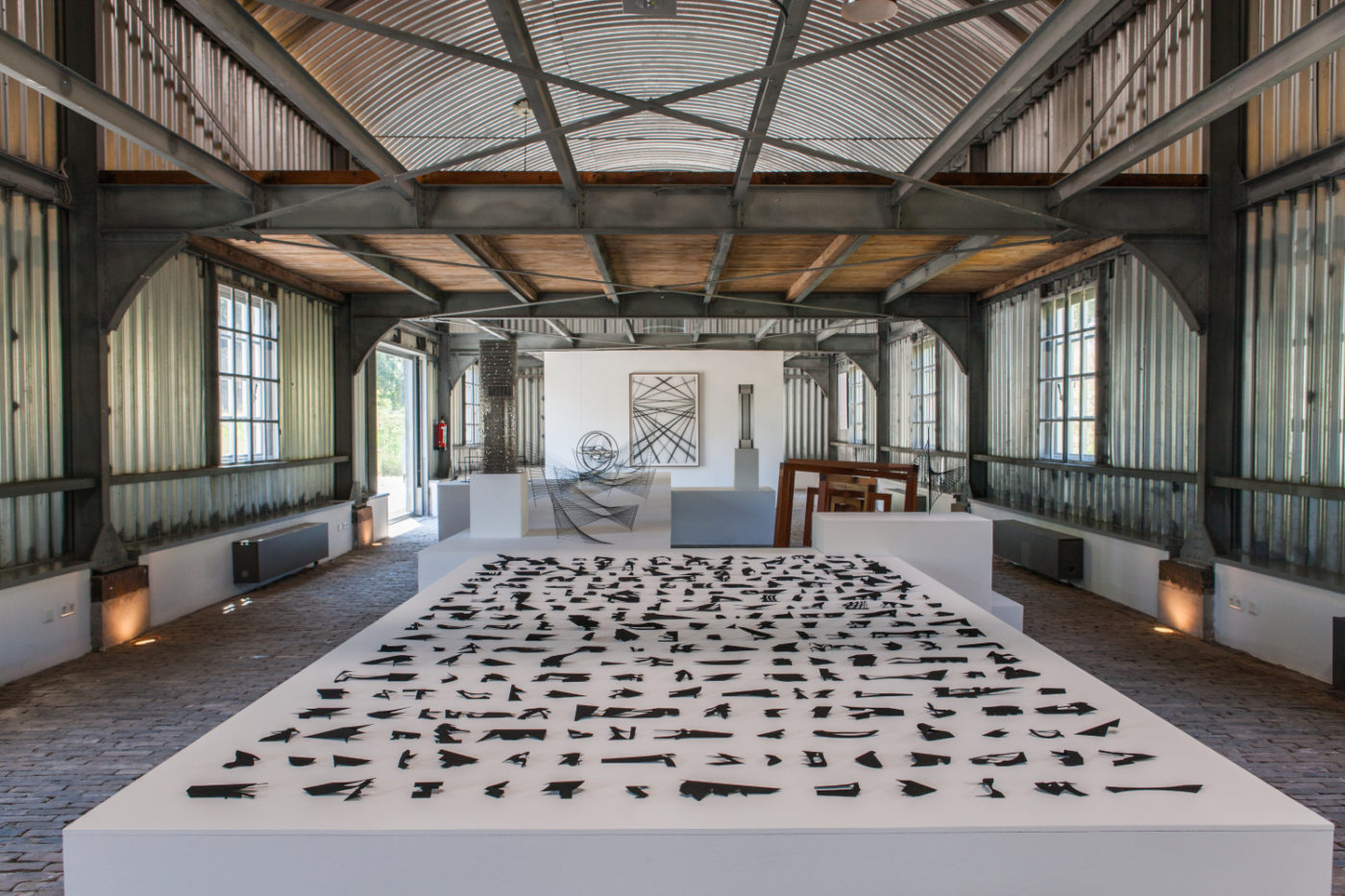 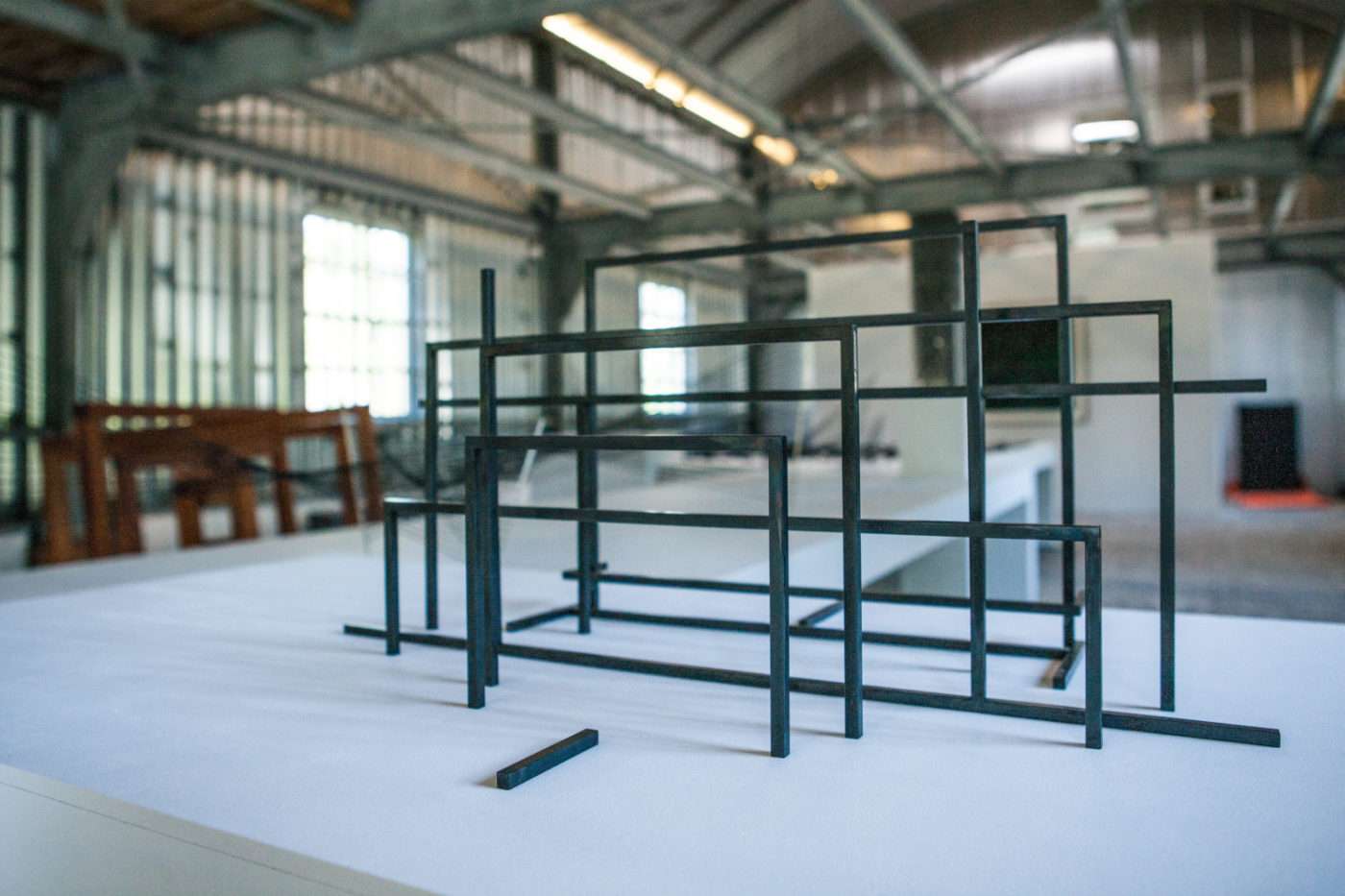 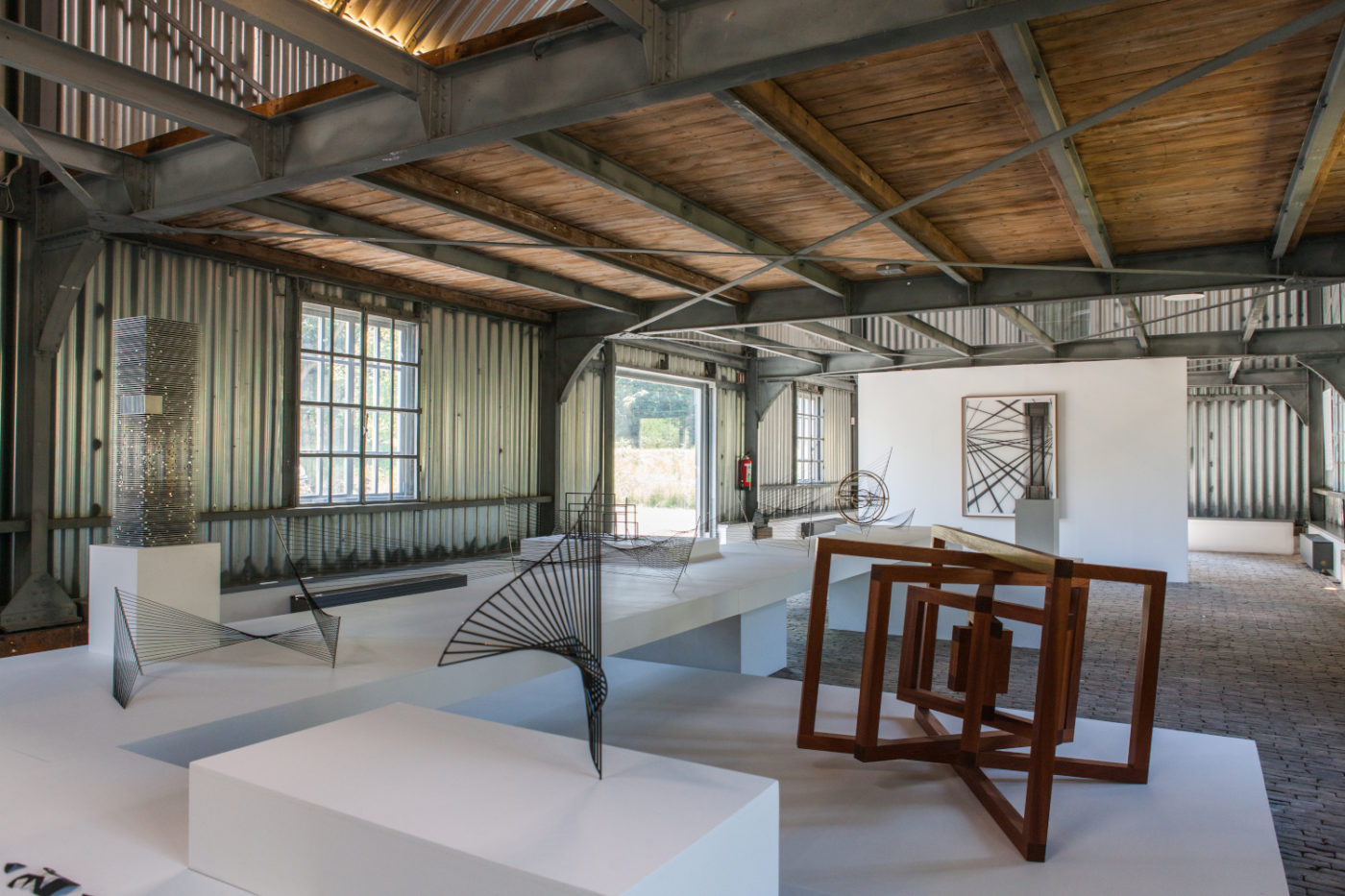 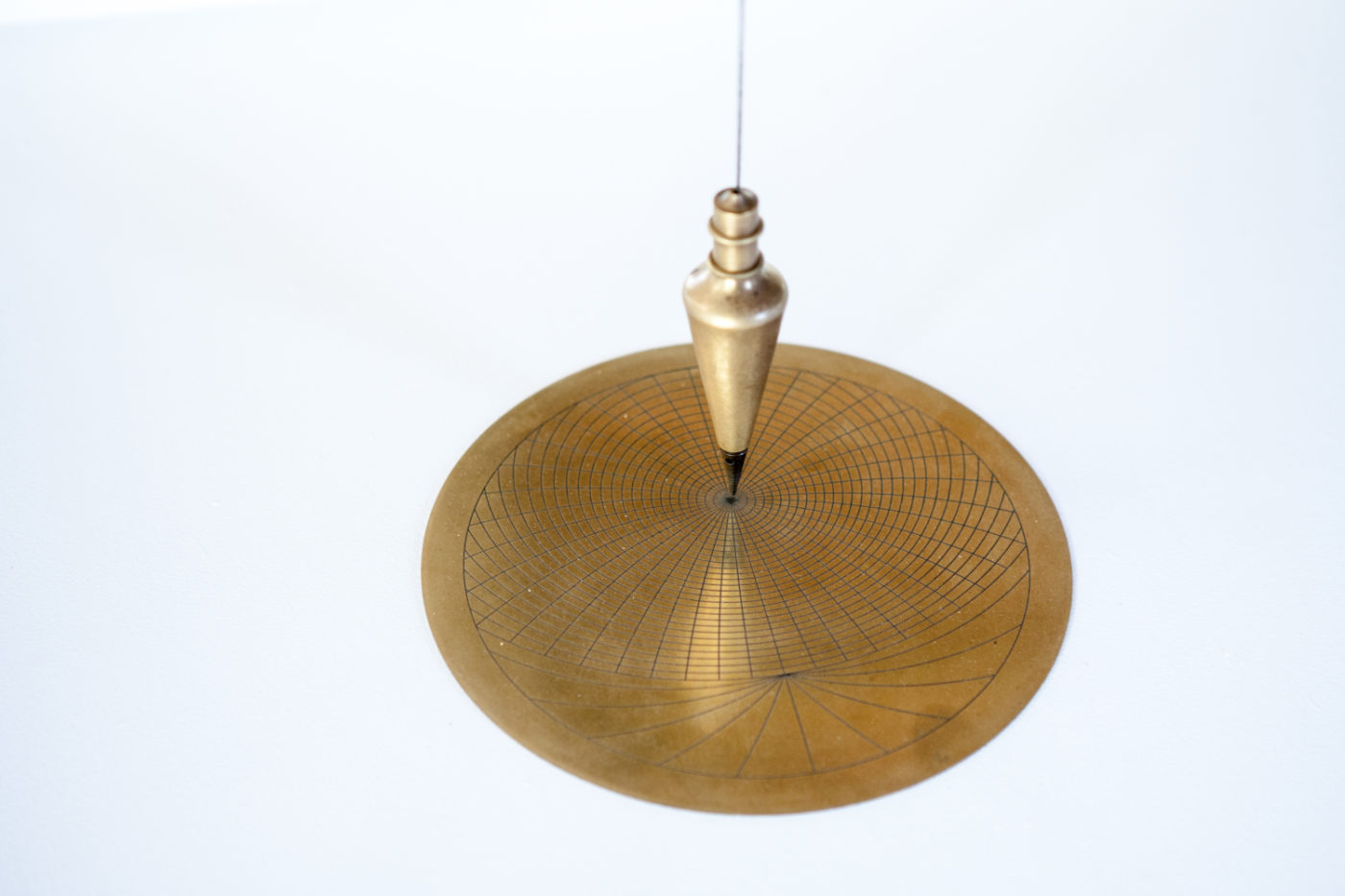 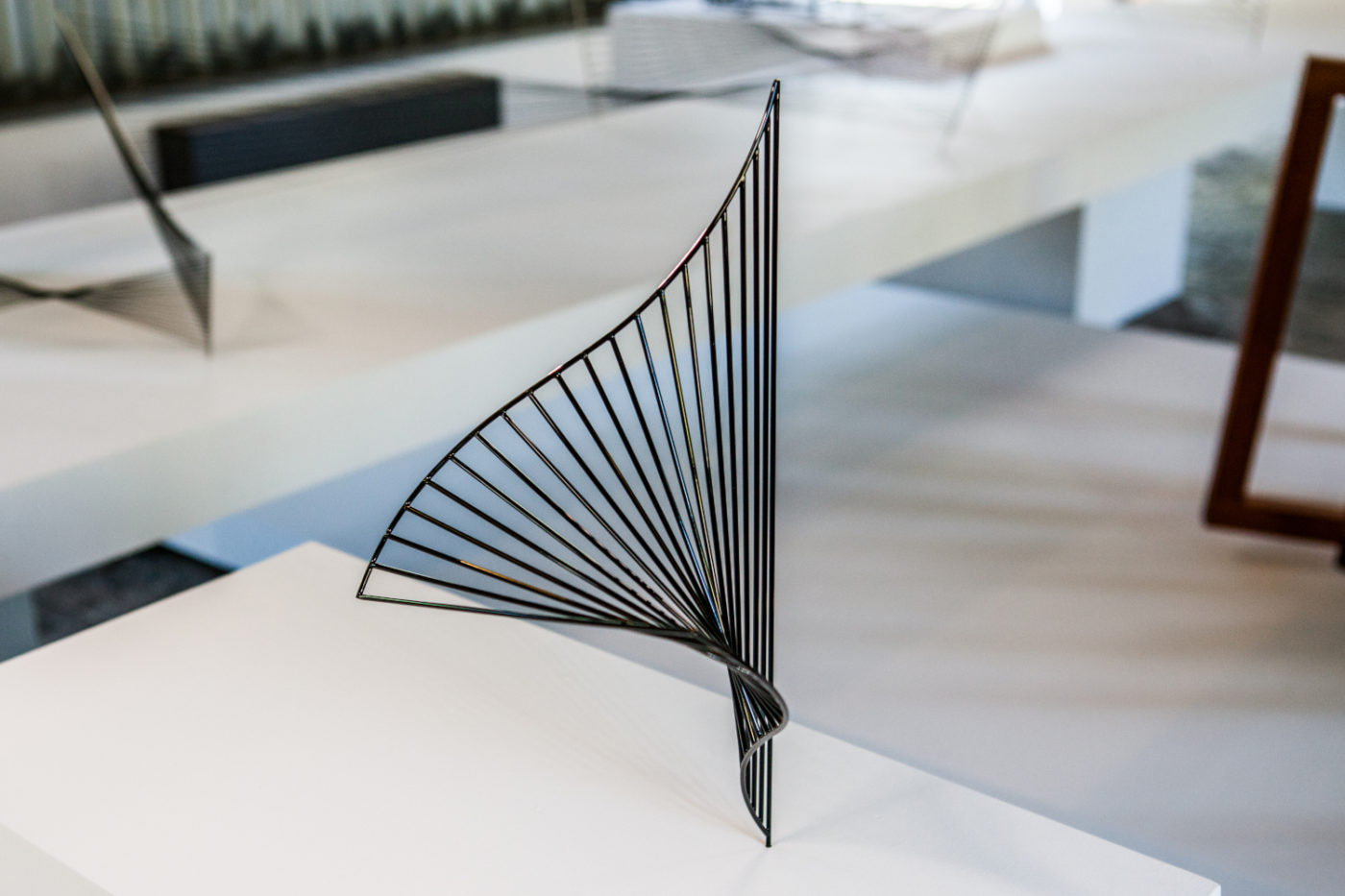 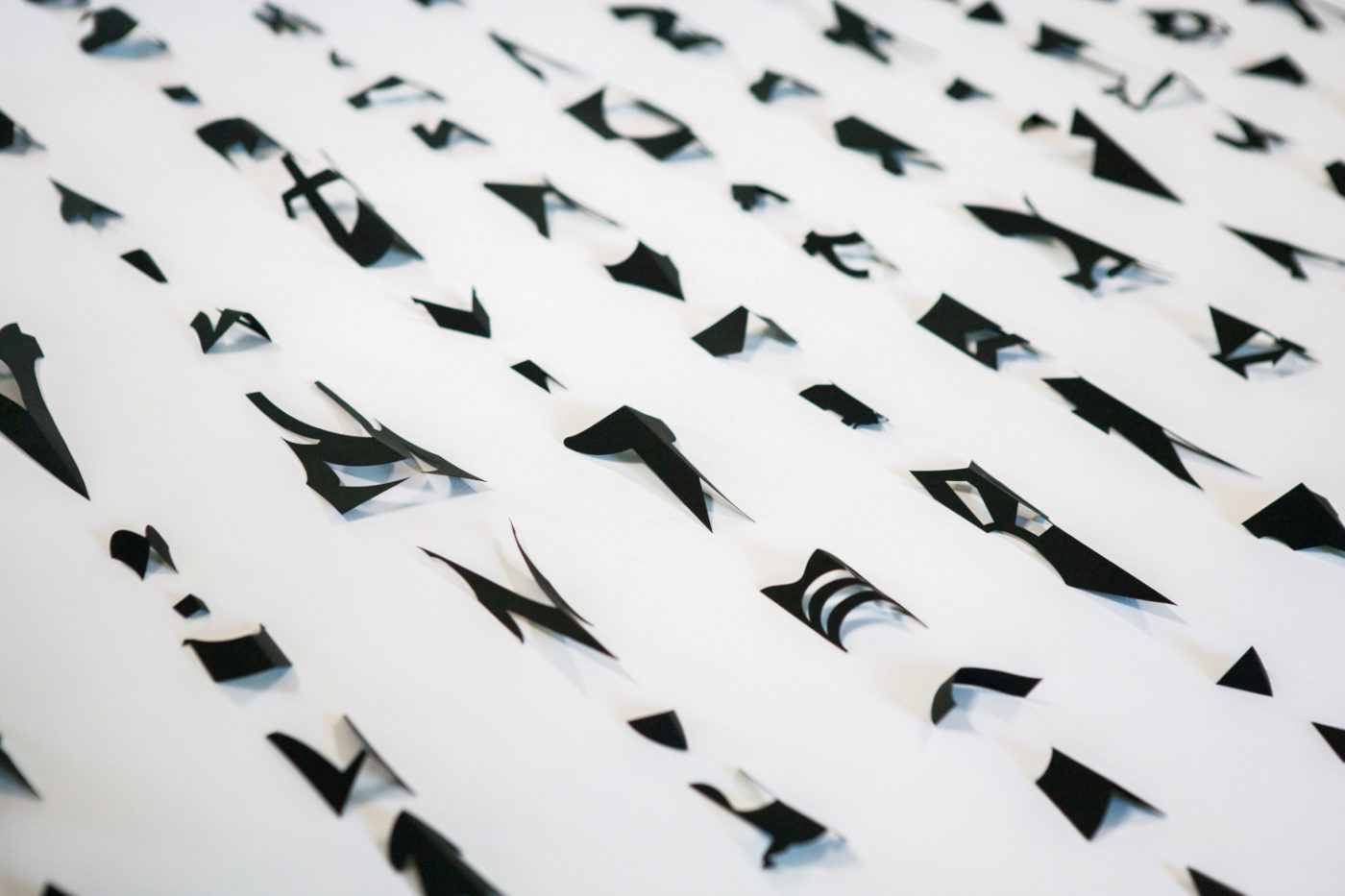 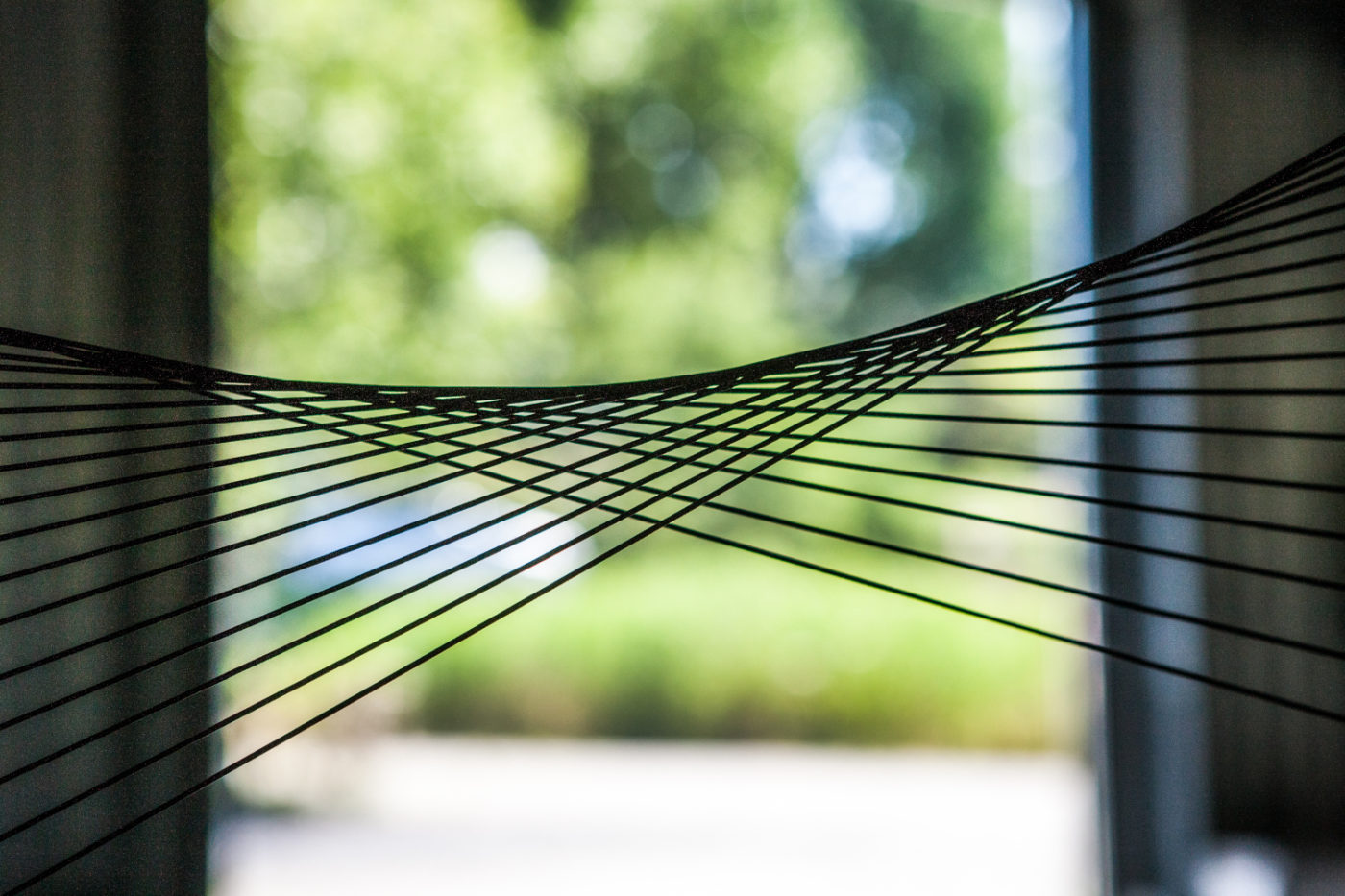 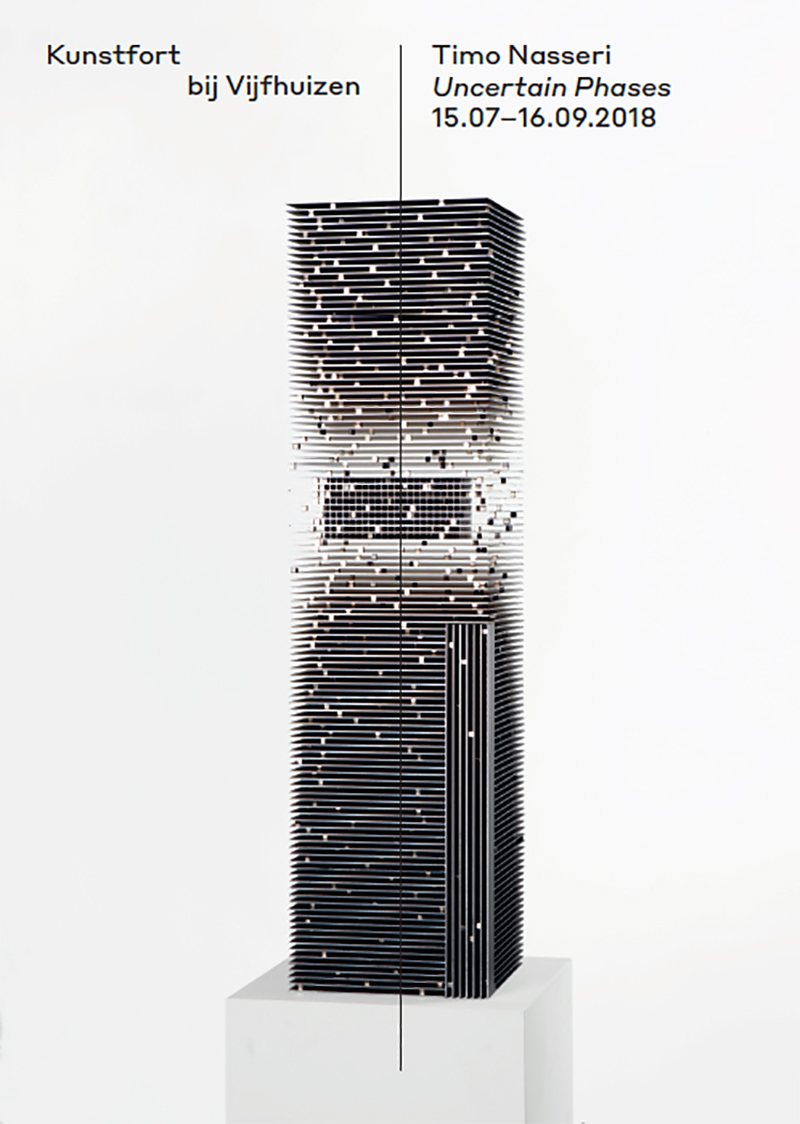